You are here: Home › communication › The Publication of the First RFC 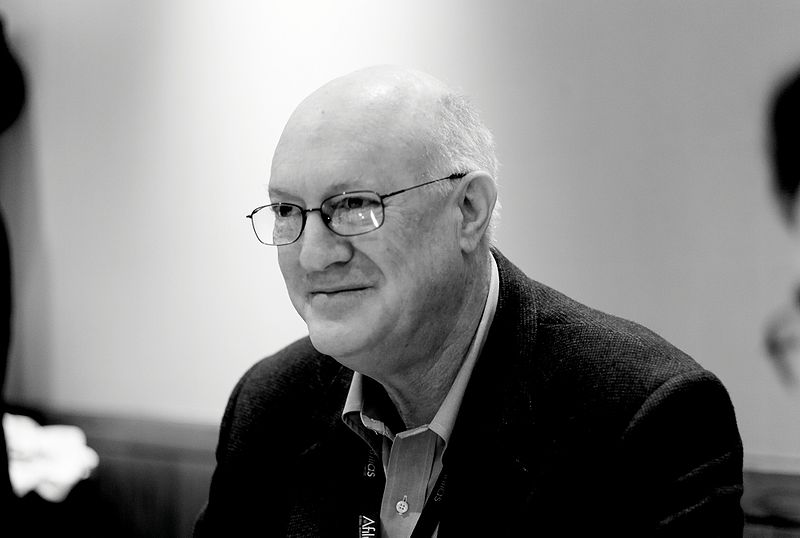 Steve Crocker is the inventor of the Request for Comments series, authoring the very first RFC

On April 7, 1969, Steve Crocker of University of California, Los Angeles (UCLA), published the first Request for Comment – RFC 1 – entitled “Host Software”. This might be considered as the beginning of the internet, because Request for Comments (RFC) are memoranda describing methods, behaviors, research, or innovations applicable to the working of the Internet and Internet-connected systems. Originally, Steve Crocker’s RFCs were intended to help record unofficial notes on the development of the ARPANET, the precursor of today’s internet.

“TCP implementations will follow a general principle of robustness: be conservative in what you do, be liberal in what you accept from others.”
– Jon Postel, The “Robustness Principle”, RFC 793, Transmission Control Protocol, entire text of section 2.10 (September 1981).[11]

In computer network engineering, a Request for Comments (RFC) is a memorandum, usually published by the RFC Editor on behalf of the Internet Engineering Task Force (IETF). RFCs describe new methods, behaviors, research, or innovations applicable to the working of the Internet. Through the Internet Society, engineers and computer scientists may publish discourse in the form of an RFC, either for peer review or simply to convey new concepts, information, or (occasionally) engineering humor. The IETF adopts some of the proposals published as RFCs as Internet standards.

The inception of the RFC format occurred in 1969 as part of the seminal ARPANET project, which laid the fundaments for today’s Internet. Today, the RFC framework is the official publication channel for the Internet Engineering Task Force (IETF), the Internet Architecture Board (IAB), and also the global community of computer network researchers in general.

Actually, the authors of the first RFCs typewrote their work and circulated hard copies among the ARPA researchers. Unlike the modern RFCs, many of the early RFCs were actual requests for comments, and were titled as such to avoid sounding too declarative. One of their main purposes was to encourage discussion within the research community. The RFC leaves questions open and is written in a less formal style. This less formal style is now typical of Internet Draft documents, the precursor step before being approved as an RFC. In December 1969, researchers began distributing new RFCs via the newly operational ARPANET. RFC 1, entitled “Host Software“, was written by Steve Crocker of the University of California, Los Angeles (UCLA), and published on April 7, 1969. Although written by Steve Crocker, the RFC emerged from an early working group discussion between Steve Crocker, Steve Carr and Jeff Rulifson.

The RFC process today is working the following way: The RFC Editor assigns each new RFC a unique serial number. Once assigned a number and published, an RFC is never rescinded or modified; if the document requires amendments, the authors publish a revised document. Therefore, some RFCs supersede others; the superseded RFCs are said to be deprecated, obsolete, or obsoleted by the superseding RFC. Together, the serialized RFCs compose a continuous historical record of the evolution of Internet standards and practices. For more details about RFCs and the RFC process, see RFC 2026, “The Internet Standards Process, Revision 3“.

Thus, the Internet standardization process has evolved in the same way as the Internet has come a long way since its beginning in the late 1960s when the ARPANET started. But this is already another story…

Tracking the Internet into the 21st Century with Vint Cerf, [13]