You are here: Home › biology › Rembert Dodoens and the Love for Botanical Science 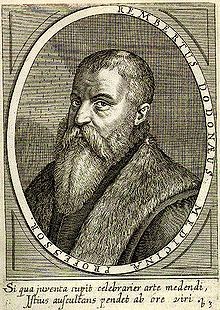 Rembert Dodoens was born under the name Rembert Van Joenckema in Mechelen, Spanish Netherlands, today Flanders, Belgium. Later, he changed it to Dodoens (“son of Dodo”), Dodo being a form of the first name of his father, Denis Van Joenckema. The name was latinized into Dodonaeus, from which the French, who were ignorant of its origins, further transformed it into Dodonée. Dodoens studied at the municipal college of Mechelen and went from there to the University of Louvain in 1530, where he studied medicine, cosmography and geography. According to the custom of the time, Dodoens then traveled extensively. Between 1535 and 1546 he was in Italy, Germany, and France. After these Wanderjahren he returned to Mechelen.

In 1548 Dodoens published a first book on cosmography, while in the same year he became one of the three municipal physicians of Mechelen. During this time Dodoens composed a treatise on physiology (published later) and began his botanical works. In the beginning of the sixteenth century, it was still believed that no plants existed other than those described by Dioscorides in his Materia medica of the first century AD. He also wrote a concise book on human anatomy, Physiologicae medicinae partis tabulae expeditae (1550). The great progress of natural sciences in the sixteenth century was helped by the discovery of printing and by the use of wood-block illustrations. Dodoens was a follower of the leading botanists of his time: Otto Brunfels and Sprengel, the “German fathers of botany,” as well as Jerome Bock and Leonhard Fuchs. In 1552, Dodoens’ first botanical work De frugum historia was published, a short treatise on cereals, vegetables, and fodders. In 1554, Dodoens also published, as Cruydeboek, a Dutch version of Leonard Fuchs‘ De stirpium historia, a national herbarium devoted to species indigenous to the Flemish provinces with 715 images. 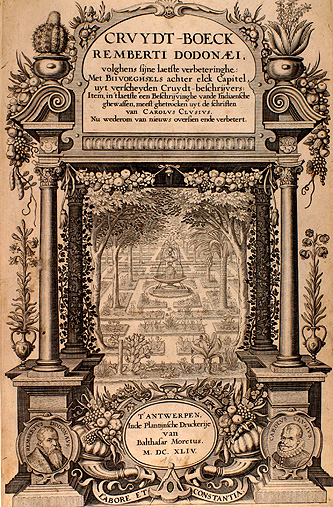 Grouping Plants by their Properties

The merit of this book was that rather than proceeding by alphabetical order, as Fuchs had done, Dodoens grouped the plants according to their properties and their reciprocal affinities. Dodoens treated in detail especially the medicinal herbs, which made this work, in the eyes of many, a pharmacopoeia. The book was translated first into French in 1557 by Charles de L’Ecluse (Histoire des Plantes), into English (via L’Ecluse) in 1578 by Henry Lyte (A new herbal, or historie of plants), and later into Latin in 1583. In his times, it was the most translated book after the Bible. 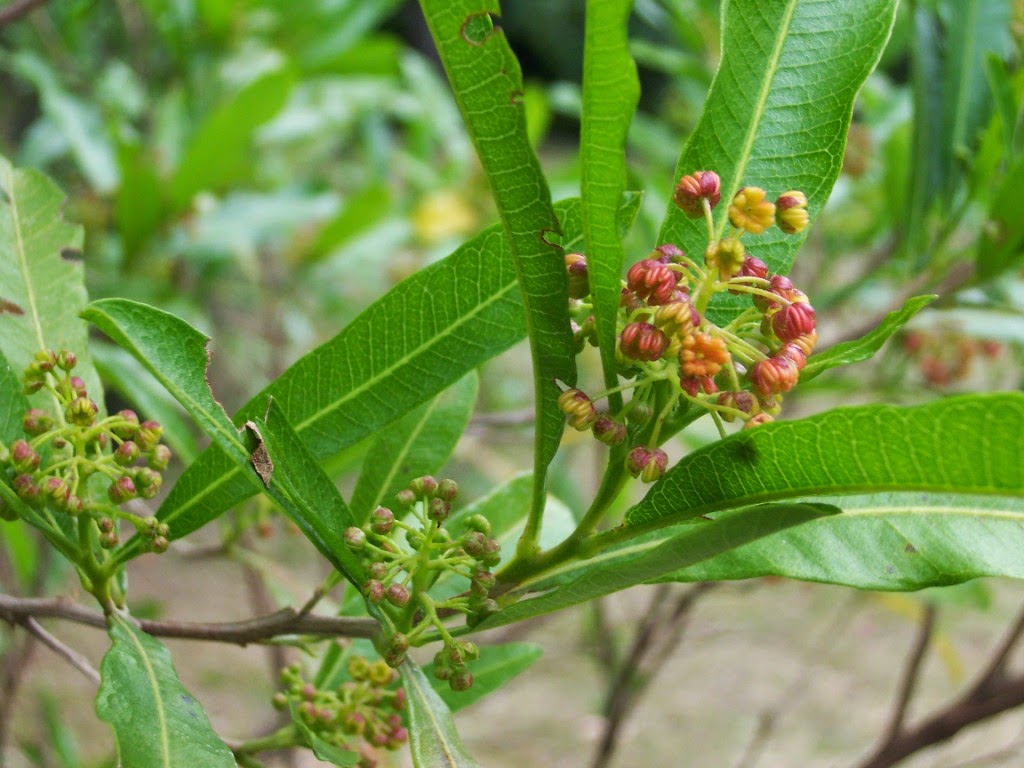 Dodoens turned down a chair of medicine at the University of Leuven in 1557. However, he did not accept it because of a conflict about his salary. In 1574 he left Mechelen for Vienna, where he had been appointed physician to the emperor Maximilian II. In Cologne, he published in one volume a dissertation on wine and medical observations (1980) and synoptic tables on physiology (1581). Then, he went to Antwerp, where in 1582 he supervised the printing of his Stirpium historiae pemptades sex sive libri XXX. In this elaborate treatise, Dodoens’ most important scientific work, he divided plants into twentysix groups and introduced many new families, adding a wealth of illustration. He then became professor in medicine at the University of Leiden in 1582, and remained there until his death. Dodoens is commemorated in the plant genus Dodonaea, which was named after him by Carolus Linnaeus.[5] At the end of his life he wrote Medicinalium observatorionum exempla rara, a work on special and rare diseases that he had seen in his medical career. This was published in 1580 by Christoffel Plantijn in Leiden.

At yovisto academic video search, you can learn more about botany in the video lecture on ‘Human Livelihoods Depend on Wild Flowers: Kew’s Millennium Seed Bank explained‘.