You are here: Home › engineering › Jean-Rondolphe Perronet and the Bridges of Paris 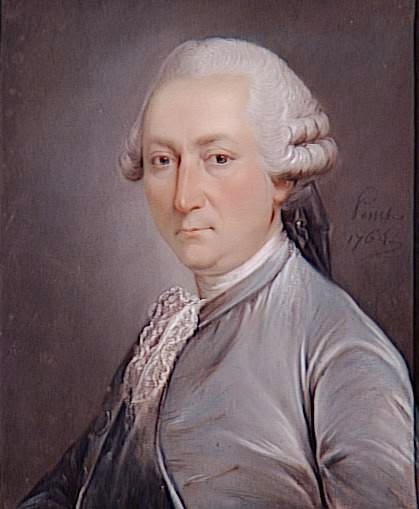 On October 27, 1708, French architect and structural engineer Jean-Rodolphe Perronet was born. He is best known for his many stone arch bridges, among them his most popular work, the Paris Pont de la Concorde.

“Great bridges being monuments which serve to make known the grandeur and genius of a nation, we cannot pay too much attention to means for perfecting their architecture; this may be varied in treatment, but there must ever be conserved, in form and in decoration, the indispensable character of solidity.”
— Jean Perronet, In Description des projets et de la construction des ponts de Neuilli, de Mantes, d’Orléans, de Louis XVI, etc. (1777)

Jean-Rodolphe Perronet was born in Suresnes, a suburb of Paris, the son of a Swiss guardsman from France, David Perronet (* 1685), originally from Vevey, and his wife Marie. At 17 he entered the architectural practice of Jean Beausire, “first architect” to the city of Paris, as an apprentice after his father’s death. He was put in charge of the design and construction of Paris’s grand sewer, embankment works and the maintenance of the banlieue’s roads. In 1735, he was named sous-ingénieur (under-engineer) to Alençon. Perronet’s perceived energy for the district of Alençon came to the notice of Trudaine – the overseer of finances in charge of roads – who put him in charge of training surveyors and those drawing maps to provide competent staff for the Ponts et Chaussées – Bridges and Embankments (Civil Engineering Department) in 1736. [3] In 1737, he became sous-ingénieur, then engineer to the généralité of Alençon.

The Royal Office of Designers

In 1747, Perronet was named director of the Bureau des dessinateurs du Roi (Royal office of designers), which had also just put Daniel-Charles Trudaine in charge of producing maps and plans for the kingdom. This first École des ponts et chaussées was based in the hôtel Libéral Bruant in Paris. Perronet was given the task of training bridge and road engineers and of overseeing their work in the généralités in which they worked. The Bureau became the Bureau des élèves des ponts et chaussées, then in 1775 was renamed the École des ponts et chaussées. Its organiser, inspiration and teacher, Perronet was a true spiritual father to his students and used a new teaching method which seems very contemporary to modern eyes. During this time he became friends with the Swiss bridge-builder Charles Labelye. Perronet was an outstanding leader and teacher, and the “spiritual father” of the 350 engineers he trained during the 47 years in which he directed the School. Once they had qualified from the School, Perronet was often responsible for their appointments and then followed their progress and gave them advice throughout their careers.

Perronet’s work as an engineer is just as remarkable and innovative as his work as an administrator. During construction of a bridge at Mantes in 1763, Perronet made the discovery that the horizontal thrust of a series of elliptical arches was passed along to the abutments at the ends of the bridge. Armed with this knowledge, he carried the stone arch bridge to its ultimate design form, with extremely flat arches that were supported during construction by timbering (falsework) and mounted on very slender piers, which widened the waterway for navigation and reduced scour from the current.[2] 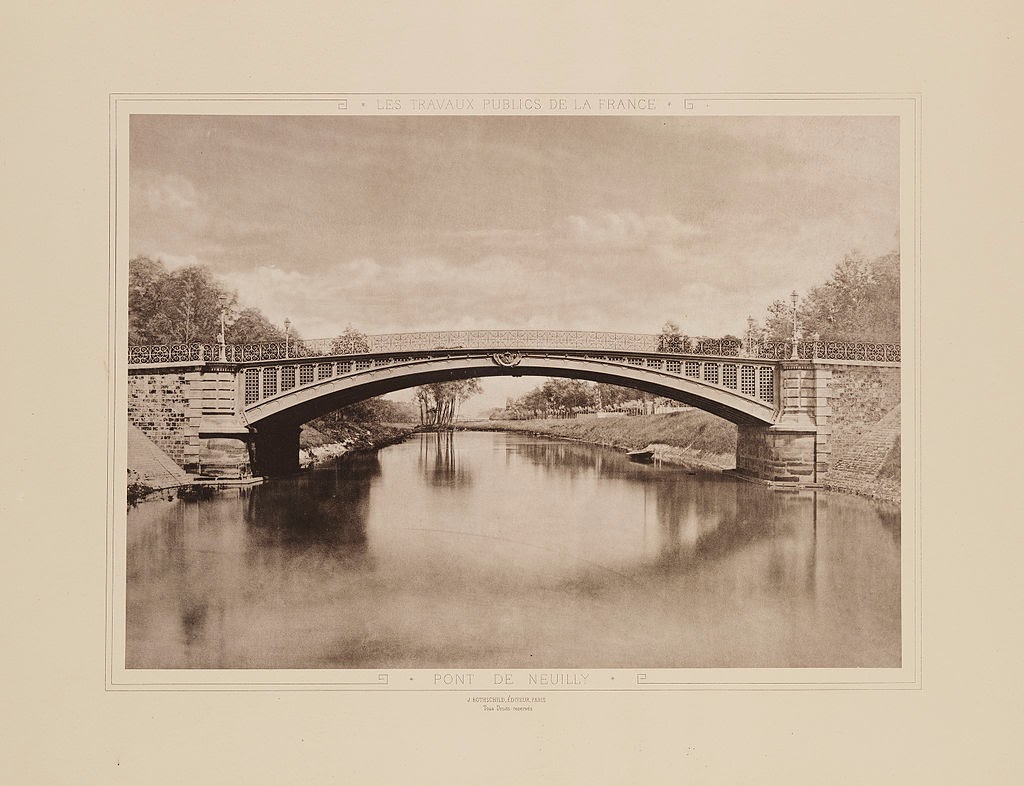 Perronet was named premier ingénieur du roi in 1763 and became a member of the associate of the Académie des sciences in 1765. Besides his bridges, he also contributed the article Pompe à feu (fire-engine) to the Encyclopédie ou Dictionnaire raisonné des sciences, des arts et des métiers. In 1772,[6,7] Perronet was elected a foreign member of the Royal Swedish Academy of Sciences. He was 80 years old when he began the Pont de la Concorde, originally called the Pont Louis XV, in 1787. Despite the outbreak of the French Revolution, he kept the work going, completing it in 1791. In 1794, Perronet died in Paris, aged 85.

Besides his 13 bridges, he constructed more than 2500 km of tree-lined roads when working for the District of Paris, but also worked as a hydraulic engineer on the Canal de l’Yvette [3] The best-known bridges — among the thirteen that Perronet designed — are the Pont de Neuilly (completed 1774 and often called the most graceful stone bridge ever built), the Pont Sainte-Maxence (1785), and the Pont de la Concorde (1791), still standing.

At yovisto, unfortunately we don’t have a video featuring the work of Jean-Rodolphe Perronet. Nevertheless, you might be interested in a lecture of Design Thinking by Timothy Brown about ‘Designers should think big’.