You are here: Home › astronomy › Henry Draper and his Passion for Astronomy 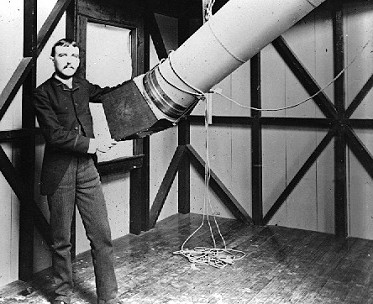 On March 7, 1837, American physiologist and amateur astronomer Henry Draper was born. He is best known today as a pioneer of astrophotography. After his death, the Henry Draper Catalog of stellar spectra as well the Henry Draper medal is named after him.

Henry Draper was the son of John William Draper,[6] a doctor, chemist, and professor at New York University. He was known for his interest in the chemical effects of light and he managed to take the first daguerreotype of the Moon around 1839. Henry Draper then assisted his father in photographing microscope slides for a textbook with similar techniques. Educated at the University of the City of New York, where his father was professor of chemistry, Draper entered the medical school at the age of seventeen, after two years in college. In 1857 he had completed all his medical studies; he had written a medical thesis on the spleen, illustrated with daguerreotype microphotographs. Since he was still too young for graduation, Draper spent a year in Ireland together with his brother Daniel, where he visited the private observatory of William Parsons, the third earl of Rosse, in Parsonstown (now Birr), Ireland with the 72-inch telescope, the world’s largest telescope by that time.[7] There, he must have conceived the idea to combine photography with astronomical observation. After his return home, Draper was determined to devote his career to photography for astronomical purposes. The following year, he began making a 40-cm-diameter reflecting telescope specially designed for celestial photography. This development work in a private observatory on his father’s property was done with the support of his brother Daniel. He still had time to work as a physician at Bellevue Hospital and later as professor of medicine at New York University. 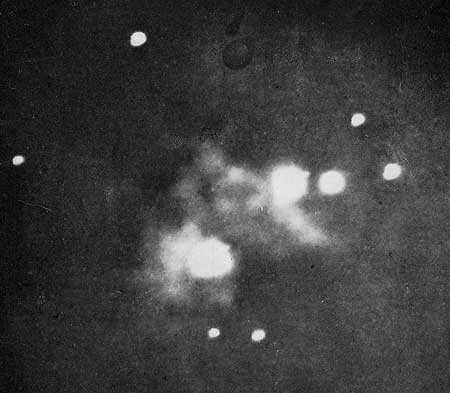 Henry Draper’s image of the Orion Nebula from 1880

Early in 1860 Draper was appointed professor of natural sciences at the University of the City of New York, and for the next four years his teaching duties had to compete with experiments in photography [14].Henry Draper’s wife, Anna Mary Palmer became his laboratory assistant and they often invited celebrities and contemporary scientists to their home. His detailed description of how to make optics (a silvered glass mirror) and mounts was published by the Smithsonian Institution in 1865 and became a standard work for opticians. Draper’s work was interrupted during the Civil War by service as surgeon of the Twelfth Regiment of the New York State Militia. Because of poor health he was discharged in October 1862, after serving for nine months.[14] Henry Draper is best best known for obtaining the first astronomical photograph of a nebula. The first image of the Great Nebula of Orion was created in September 1880. Because the stars are so much brighter than the nebula, they are overexposed in the photograph, however the gas cloud of the nebula is still clearly visible. Draper followed it up with a much sharper-looking photograph in 1882.

Throughout the years, Draper kept improving his images and he is also credited for the first stellar spectrum photograph, which he took of Vega in August 1872. However, the initial attempt failed. The low sensitivity of the wet collodion plates and the difficulty of keeping the stellar spectrum motionless on the plate prevented him from obtaining more than a faint continuum without spectrum lines. By August his technique had improved, and he was rewarded with the first photograph of stellar spectrum lines.[14] Furthermore, Draper is credited for the first wide-angle photograph of a comet’s tail and the first spectrum of a comet’s head, both of these with Tebbutt’s Comet in 1881.[8] He resigned his chair in the medical department in 1873, to allow for more time for original research. Draper directed an expedition to photograph the 1874 transit of Venus. Further, the amateur astronomer obtained photographs of the Moon, a benchmark spectrum of the Sun in 1873, and spectra of the Orion Nebula. Draper managed to publish much of his work in the field of astronomy and he suggested to build observatories in the Andes in order to avoid atmospheric turbulences. 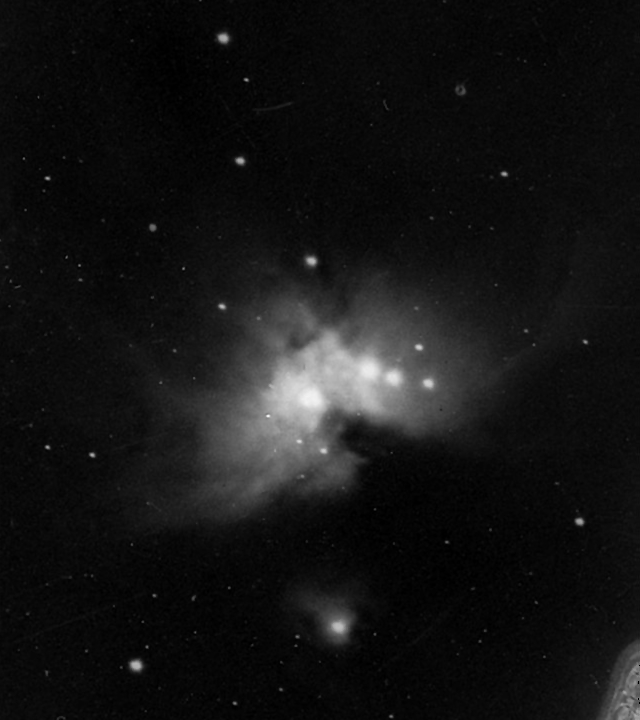 Photograph of the Nebula in Orion. Taken by Henry Draper in 1882

The mechanical mechanism for tracking the telescope, which was driven by a mechanical clockwork at the time, was decisively improved by him. Sky shots with exposure times of more than three hours were possible. He also published monographs on spectrography and telescopic constructions in trade journals. His widow donated a considerable part of her heritage to the Harvard Observatory (“Henry Draper Memorial Fund”). Herewith the publication of a comprehensive star catalogue (nine volumes, 1918-1925) could be financed. It was created by Annie Cannon [4] and Edward C. Pickering and lists over 350,000 stars with their spectral classes. 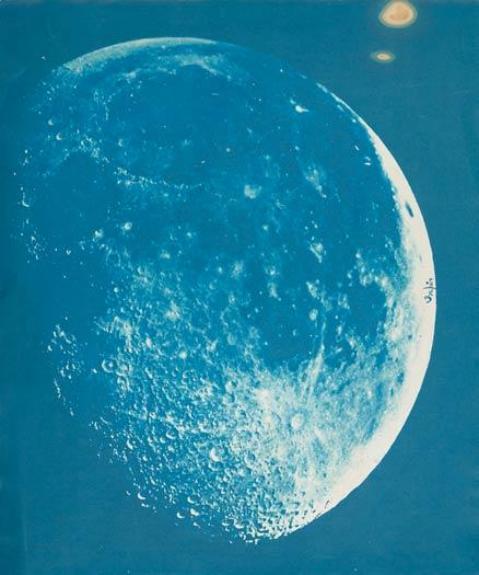 Henry Draper was honored numerous times during his lifetime and beyond. He received honorary degrees from NYU and the University of Wisconsin. He was awarded a Congressial medal and was elected to the National Academy of Sciences and the Astronomische Gesellschaft. Draper was a member of the American Photographic Society, the American Philosophical Society, the American Academy of Arts and Sciences, and the American Association for the Advancement of Science. In the fall of 1882 Draper resigned his joint professorship of chemistry and physics, to which he had been elected the previous January upon the death of his father.[14] After a hunting trip to the Rocky Mountains during which he caught a cold, he died unexpectedly at the height of his career on November 20, 1882 in New York City at age 45.