You are here: Home › astronomy › Annie Jump Cannon and the Catalogue of Stars 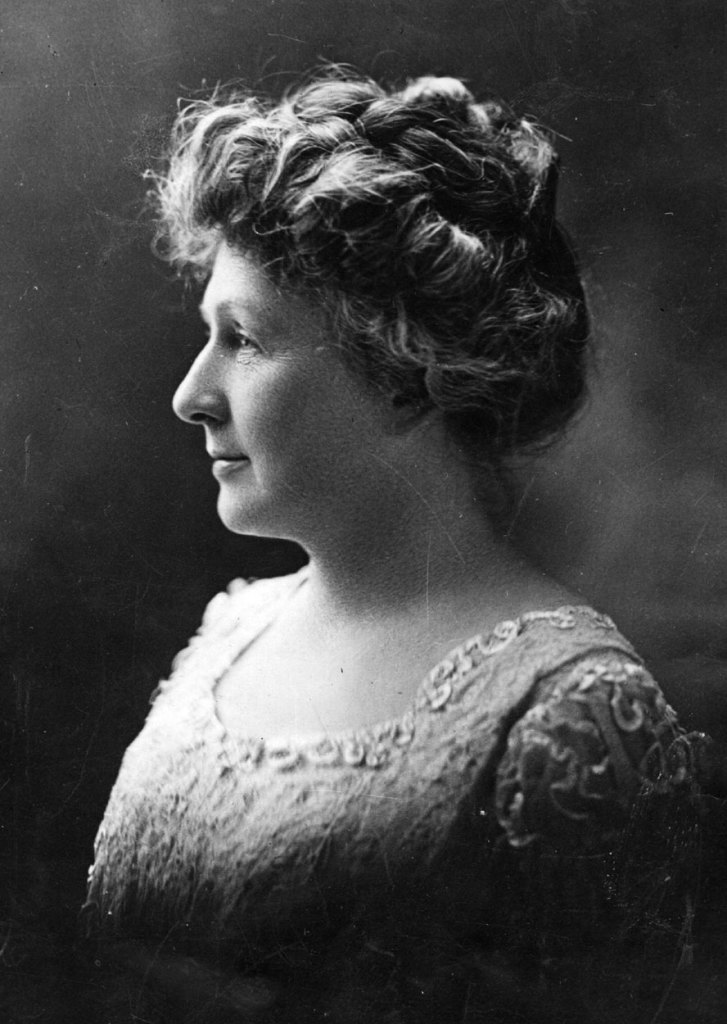 On December 11, 1863, American astronomer Annie Jump Cannon was born. Her cataloging work was instrumental in the development of contemporary stellar classification. With Edward C. Pickering, she is credited with the creation of the Harvard Classification Scheme, which was the first serious attempt to organize and classify stars based on their temperatures.

“A life spent in the routine of science need not destroy the attractive human element of a woman’s nature.”
— Annie Jump Cannon, as quoted in [9]

Annie Jump Cannon was born on December 11, 1863, in Dover, Delaware, U.S., as the eldest of three daughters born to Wilson Cannon, a Delaware shipbuilder and state senator, and his second wife, Mary Jump. Cannon’s mother was the first person to teach her the constellations and encouraged her to become whatever she wanted, suggesting for her to pursue studies in mathematics, chemistry, and biology at Wellesley College, one of the top academic schools for women in the U.S. Thus, Annie studied physics and astronomy at Wellesley College, graduating in 1884. Annie went back to Delaware, but there were only limited opportunities available to women in the careers that Cannon was interested in. 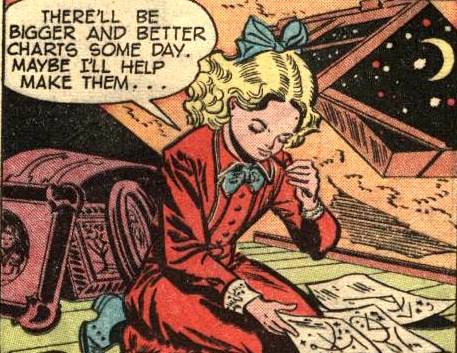 Special appearance of Annie Jump Cannon (as a child) in the DC Comic book ‘Wonder Woman #33, The Four Dooms’, 1949

In 1892 she traveled through Europe taking photographs with her Blair box camera. After she returned home her prose and photos from Spain were published in a pamphlet called “In the Footsteps of Columbus“. Cannon was stricken with scarlet fever that rendered her almost completely deaf. This hearing loss made it difficult for Cannon to socialize. As a result, she immersed herself in work and never married or had children. In 1894, after the death of her mother, Annie returned to Wellesley for a year of advanced study in astronomy, and in 1895 she enrolled at Radcliffe as a “special student” in order to continue her studies under Edward C. Pickering, who was director of the Harvard College Observatory. In 1896 she was named an assistant at the Harvard Observatory, becoming one of a group known as “Pickering’s Women.” There, joining Williamina Fleming,[5] Cannon devoted her energies to Pickering’s ambitious longterm project, begun in 1885, of recording, classifying, and cataloging the spectra of all stars of the Henry Draper Catalogue [6] down to those of the ninth magnitude. Cannon started her work right away, and discovered SS Cygni, a “dwarf nova” that repeats its outbursts about every 60 days.

Not long after work began on the Draper Catalogue, a disagreement developed as to how to classify the stars. Cannon was able to negotiate a compromise among the ideas of Antonia Maury, Henry Draper’s niece, and Williamina Fleming, who was overseeing the project for Pickering: she reduced the categories to seven and arranged them by temperature, from high to low into the spectral classes O, B, A, F, G, K, M, a schema which is still used today. A common mnemonic for remembering the order of the spectral type letters, from hottest to coolest, is “Oh, Be A Fine Guy/Girl, Kiss Me“.

Originally, her scheme was based on the strength of the Balmer absorption lines. After absorption lines were understood in terms of stellar temperatures, her initial classification system was rearranged to avoid having to update star catalogues. Her category scheme was so “user-friendly,” it was officially adopted as the standard in 1910 by the International Astronomical Union. In 1911 Cannon succeeded Fleming as curator of astronomical photographs at the observatory, and in 1938 she was named William Cranch Bond Professor of Astronomy. After 1924 she extended her work, cataloging tens of thousands of additional stars down to the 11th magnitude. 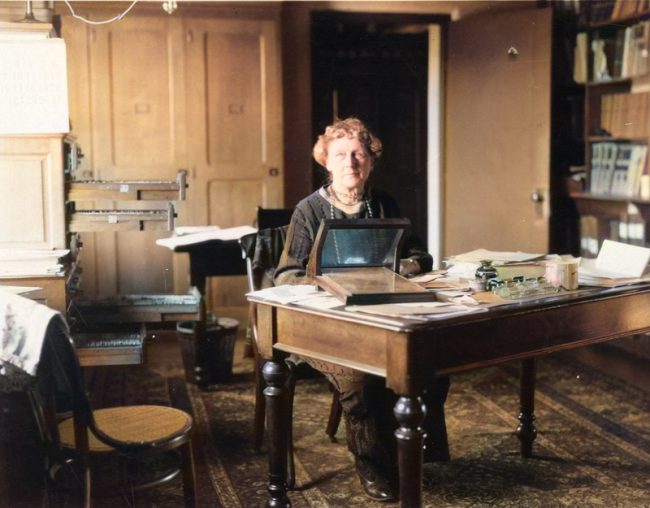 Annie Jump Cannon at her desk at the Harvard College Observatory

Cannon’s determination and hard work paid off. She classified more stars in a lifetime than anyone else, male or female, with a total of around 500,000 stars. She also discovered 300 variable stars, five novas, and one spectroscopic binary, creating a bibliography that included about 200,000 references. Cannon could classify three stars a minute just by looking at their spectral patterns and, if using a magnifying glass, could classify stars down to the ninth magnitude, around 16 times fainter than the human eye can see. Among the numerous honors and awards accorded her were the first honorary doctorate from the University of Oxford to be awarded to a woman (1925) and the Henry Draper Medal of the National Academy of Sciences in 1931.[3]

Annie Jump Cannon’s career in astronomy lasted for more than 40 years, until her retirement in 1940. During this time, Cannon helped women gain acceptance and respect within the scientific community. Annie Jump Cannon died on April 13, 1941, in Cambridge, Massachusetts, at the age of 77.

“Classifying the stars has helped materially in all studies of the structure of the universe. No greater problem is presented to the human mind.”
— Annie Jump Cannon, as quoted in [10]