You are here: Home › biology › Frits Zernike and the Phase Contrast Microscope 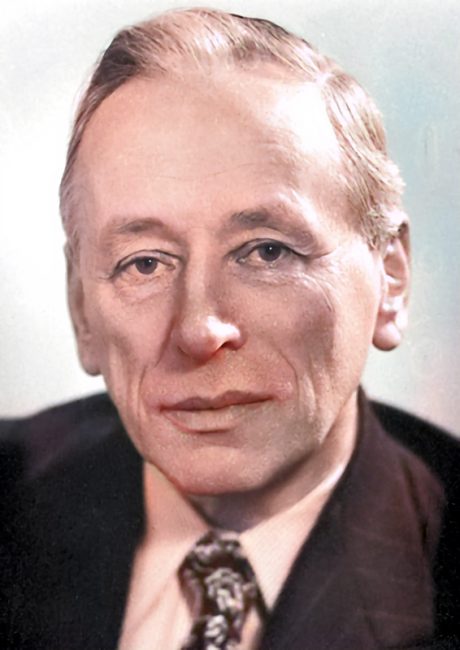 On July 16 , 1888, Dutch physicist and Nobel Laureate Frits Zernike was born. He is best known for his invention of the phase contrast microscope, an instrument that permits the study of internal cell structure without the need to stain and thus kill the cells.

“I am impressed by the great limitations of the human mind. How quick are we to learn, that is, to imitate what others have done or thought before. And how slow to understand, that is, to see the deeper connections. Slowest of all, however, are we in inventing new connections or even in applying old ideas in a new field.”
— Frits Zernike’s Nobel lecture, “How I Discovered Phase Contrast” (11December 1953)

Frits Zernike was born into a family of scientists. His parents were both teachers of mathematics, one of his brothers became a professor of physics, and one of his sisters became one of the Netherlands’ foremost literary figures. Frits Zernike himself excelled in the scientific subjects at school and devoted most of his spare time to experiments as well as photography. When Zernike entered theUniversity of Amsterdam, he studied chemistry, physics, and mathematics. He received a gold medal from the University of Groningen in 1908 for an essay on probabilities, which later formed the basis of his doctoral thesis.

In 1913, Zernike was invited to become the assistant to the Professor of Astronomy at Groningen University, Jacobus Kapteyn and was occupied with his first teaching post in mathematical physics two years later after he received his doctorate in 1915 with a thesis on Critical Opalescence.[3] Zernike published papers in the field of statistics in which he for instance introduced the g-function for the correlation of the position of two molecules in a liquid.

Zernike developed a sensitive galvanometer, which was produced by Kipp und Söhne in Delft from 1923. From 1930 on he was engaged in optics and solved the problem of the influence of lens aberrations on the diffraction pattern at a focus along with his students. At a Physical and Medical Congress in Wageningen in 1933, Zernike first explained his phase contrast technique in microscopy. Unfortunately for Zernike, his discovery of the phase-contrast phenomenon did not immediately receive great attention. It is believed that the Zeiss factories at Jena underestimated the value of his invention and it took almost another decade until the German Wehrmacht took stock of all inventions which might serve in the war that at last the first phase-contrast microscopes were manufactured. 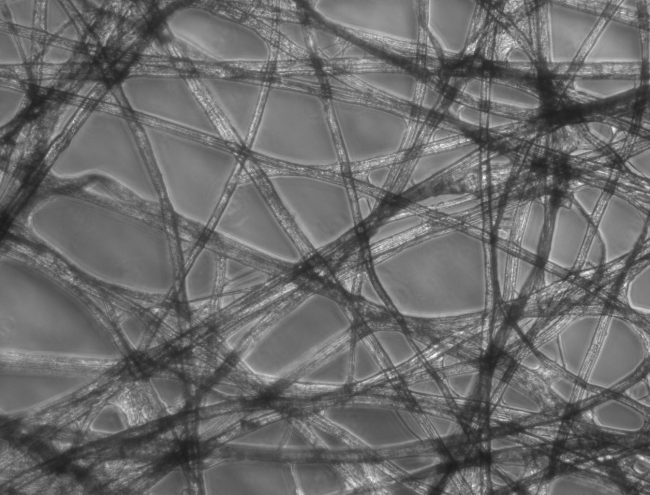 Thus the grotesque situation arose that the Wehrmacht helped a long underestimated invention of Zernike to an industrial breakthrough, while Zernike and his compatriots suffered from oppression by the same forces during the occupation of the Netherlands. After the war, thousands of phase contrast microscopes were manufactured by several manufacturers, which proved to be very useful in many scientific fields, especially medicine. In 1946, Zernike became member of the Royal Netherlands Academy of Arts and Sciences.

In 1953, Zernike was awarded the Nobel Prize in Physics “for his stated phase contrast method, in particular for his invention of the phase contrast microscope“. With the Zernike polynomials named after him, orthogonal functions on the unit circle, Zernike also made another important contribution to optics, which are used, for example, to describe imaging errors. Furthermore, the Van Cittert-Zernike theorem is named after him and Pieter Hendrik van Cittert, which establishes a relationship between the spatial correlation function of the first order and the associated intensity distribution of an extended incoherent light source.

Furthermore, Frits Zernike‘s contributions to science were later honored by the Royal Microscopical Society and he received an honorary doctorate in Medicine from the University of Amsterdam. Around 1958, the year in which Zernike was emeritus, he was struck by a dragging neurological disease that increasingly hindered him and from which he died in 1966. Zernike’s great-nephew Gerard ‘t Hooft won the Nobel Prize in Physics in 1999.