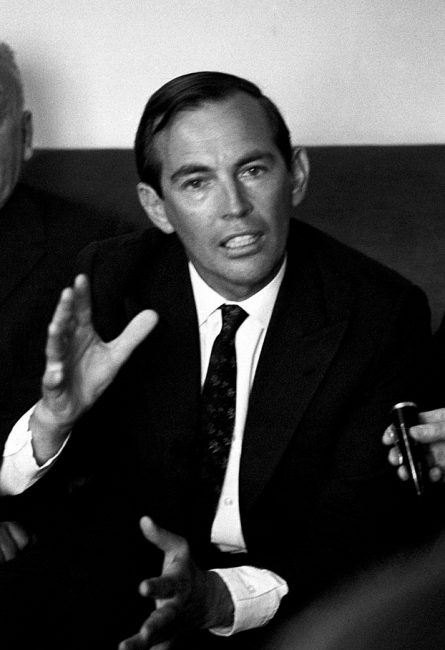 A tribute to Professor Christiaan Barnard by Netcare, [8]