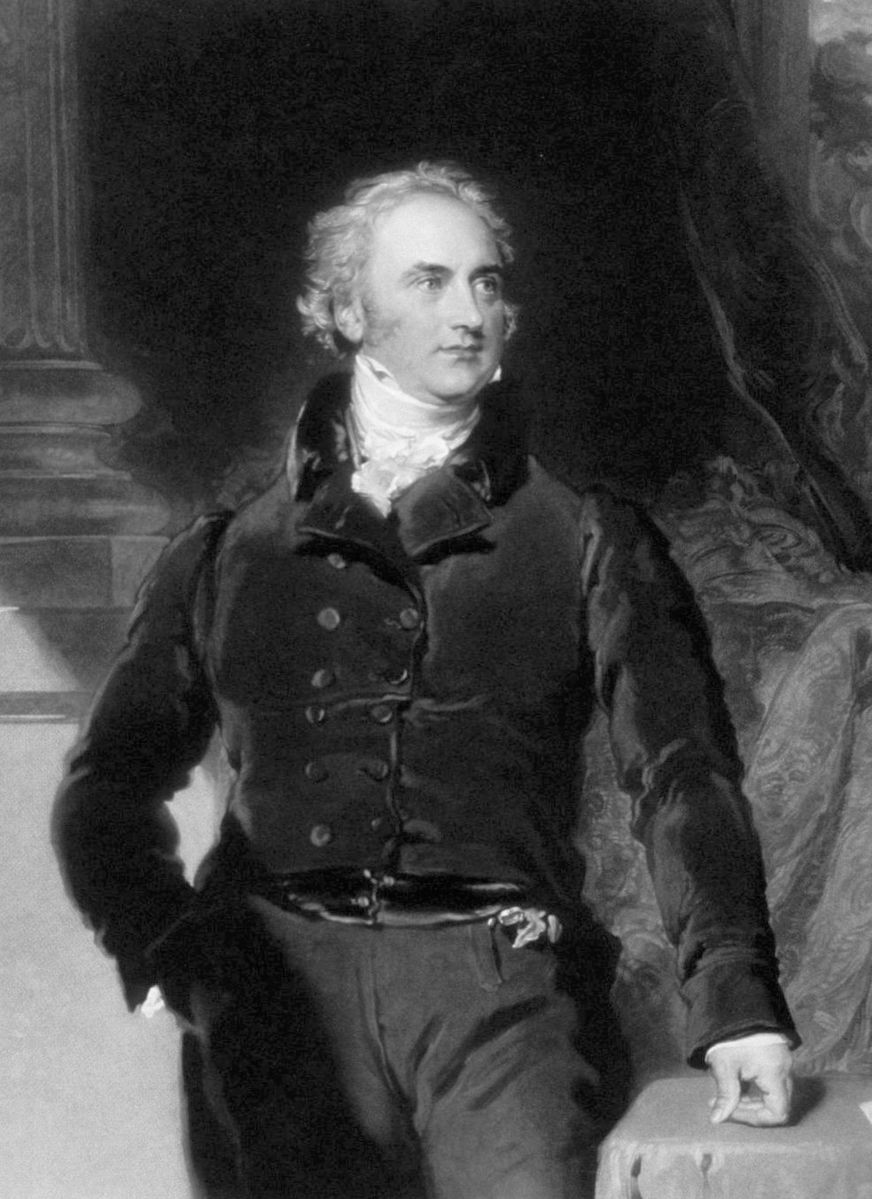 On August 23, 1768, English surgeon and anatomist Sir Astley Paston Cooper was born. He made historical contributions to otology, vascular surgery, the anatomy and pathology of the mammary glands and testicles, and the pathology and surgery of hernia.

Astley Cooper was born at Brooke Hall in Brooke, Norfolk to Dr Samuel Cooper, a clergyman of the Church of England and Maria Susanna Bransby, the author of several novels. At the age of 16, he was sent to London and placed under Henry Cline, surgeon to St Thomas’ Hospital. At first, Cooper devoted most of his studies to anatomy and also attended the lectures of the famous surgeon John Hunter. Cooper was appointed demonstrator of anatomy at St Thomas’ Hospital, where he later became lecturer. At Guy’s Hospital, Cooper was appointed surgeon in 1800.

At this time, Astley Cooper’s reputation as surgeon was good and after two years at Guy’s Hospital, he was awarded the Copley Medal for two papers he read at the Royal Society of London about the destruction of the tympanic membrane. Cooper significantly participated in the formation of the Medical and Chirurgical Society of London. He published important papers on hernia which increased his fame. In 1813, Cooper was appointed professor of comparative anatomy to the Royal College of Surgeons and was very popular as a lecturer.

He also served as president of the Royal College of Surgeons in 1827 and again in 1836, and he was elected a vice-president of the Royal Society in 1830. He was awarded the Copley Medal in 1802. In 1826 he was elected a corresponding member of the Göttingen Academy of Sciences. In 1833 he became a corresponding member of the Académie des sciences. In 1821 he was granted the hereditary peerage title of Baronet, of Gadebridge in the County of Hertford. As he had no children, the conferment was made with a special inheritance provision in favor of his nephew Astley Paston Cooper (1798-1866), who eventually inherited him as 2nd Baronet in 1841.