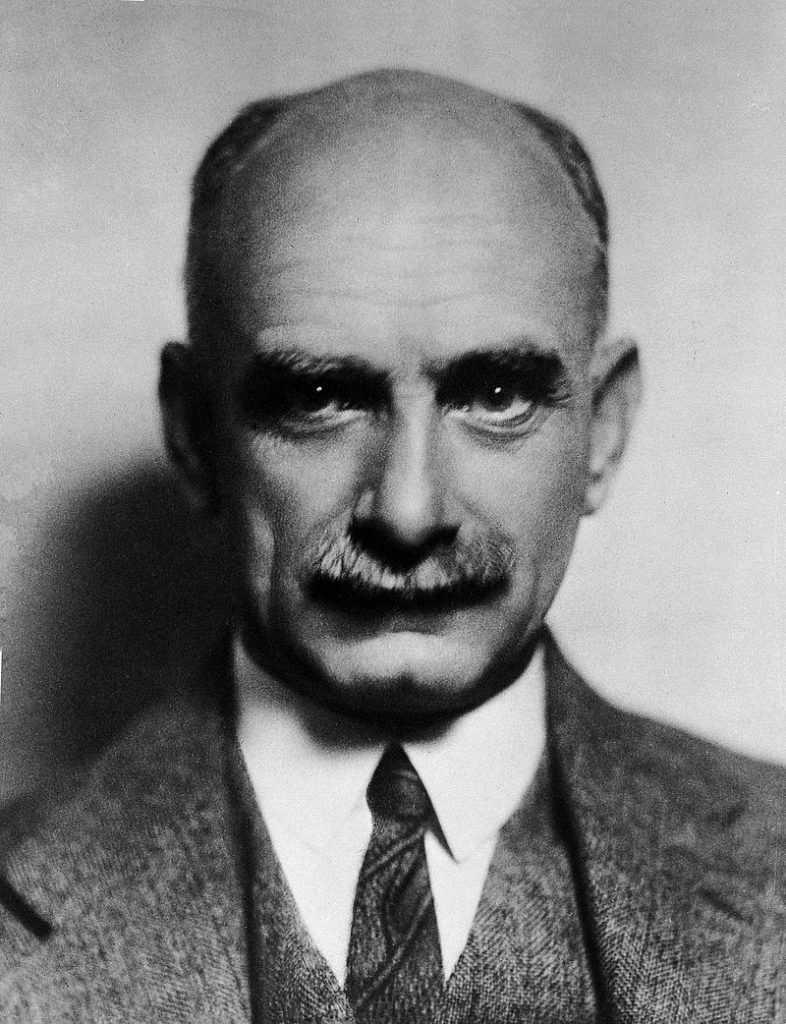 Thomas Lewis was born in Taffs Well, Cardiff, Wales, the son of Henry Lewis, a mining engineer, who was awarded the Albert Medal for bravery during rescue work in underground mines [2], and his wife Catherine Hannah. He was educated at home by his mother, apart from a year at Clifton College, which he left due to ill-health, and the final two years by a tutor. Already planning to become a doctor, at the age of sixteen he began a Bachelor of Science (BSc) course at University College, Cardiff, graduating three years later with first class honours. In 1902 he entered University College Hospital in London to train as a doctor, where he already began investigating the pulse and blood pressure. Lewis graduated MBBS with the gold medal in 1905 and was awarded a Doctor of Science (DSc) degree from the University of Wales for his research work.

He remained at UCH for the rest of his life, beginning as a house physician. Lewis began physiological research, carrying out fundamental research on the heart, the pulse and blood pressure. In 1908 Lewis met James Mackenzie,[3] the authority on cardiac arrhythmias, who convinced Lewis to study irregular actions of the heartbeat. But Lewis realised that to do this he needed an electrocardiograph, a visual trace of the heart’s electrical activity.[1] From 1906, he corresponded with the Dutch physiologist Willem Einthoven concerning the latter’s invention of the string galvanometer and electrocardiography. In 1902 the string galvanometer had been invented by Willem Einthoven of Leyden, which was a massive piece of apparatus occupying two rooms and taking five assistants to work it. A compact modification of the Einthoven apparatus was made by Engelmann in Munich, where the recording was on continuous paper, which was excellent for arrhythmia analysis [2] Lewis pioneered its use in clinical settings and accordingly is considered the “father of clinical cardiac electrophysiology“. From 1907 Lewis also worked at the Royal Naval Hospital, Greenwich and the City of London Hospital and the same year he took his Doctor of Medicine (MD) degree.

The first use of electrocardiography in clinical medicine was in 1908. In that year, Thomas Lewis and Arthur MacNalty (later the Chief Medical Officer of the United Kingdom) employed electrocardiography to diagnose heart block.[12] In 1909, with James MacKenzie, Lewis founded the journal Heart: A Journal for the Study of the Circulation, which he renamed Clinical Science in 1933. n 1911 he was appointed lecturer in cardiac pathology at UCH and in 1913 was promoted to assistant physician in clinical work. He was elected Fellow of the Royal College of Physicians (FRCP) in 1913. Also in 1913, Lewis published the book Clinical Electrocardiography, the first treaty on electrocardiography. Lewis was elected a Fellow of the Royal Society (FRS) in 1918. He was promoted to full physician at UCH in 1919.

During the First World War, Lewis worked at the Military Heart Hospital in Hampstead and was appointed to the first full-time clinical research post in Britain, at the Medical Research Committee (later Medical Research Council). He directed a study of the condition known as “soldier’s heart” and, having established it was not a cardiological problem, renamed it the “effort syndrome“. His research resulted in the publication of the monograph The Soldier’s Heart and the Effort Syndrome (1918). Lewis devised remedial exercises that allowed many soldiers suffering from the condition to return to duty and was appointed honorary consulting physician to the Ministry of Pensions in 1919, and for this work he was appointed Commander of the Order of the British Empire (CBE) in 1920 and was knighted in the 1921 Birthday Honours.

After the war, he established the clinical research department at UCH and continued his work on cardiac arrhythmia. In 1925 he switched his focus from cardiography to vascular reactions of the skin. In 1917 he had shown that capillaries had independent contractions and he now investigated the response of the skin to injury, leading to the 1927 monograph The Blood Vessels of the Human Skin and their Responses. Next, he switched his focus to peripheral vascular disease, especially Raynaud’s disease, and finally to the mechanism of pain, summarising his findings in Pain in 1942. His 1932 book Diseases of the Heart became a standard medical text.

In 1930, Lewis founded the Medical Research Society. He was awarded the Royal Society’s Copley Medal in 1941. He served as vice-president of the Royal Society from 1943 to 1945. Lewis suffered a myocardial infarction at the age of 45 and gave up his 70-cigarette-a-day habit, being one of the first to realise that smoking damaged the blood vessels. Thomas Lewis died from coronary heart disease on 17 March 1945.