You are here: Home › medical science › Sir James Mackenzie and the Study of Cardiac Arrhythmias 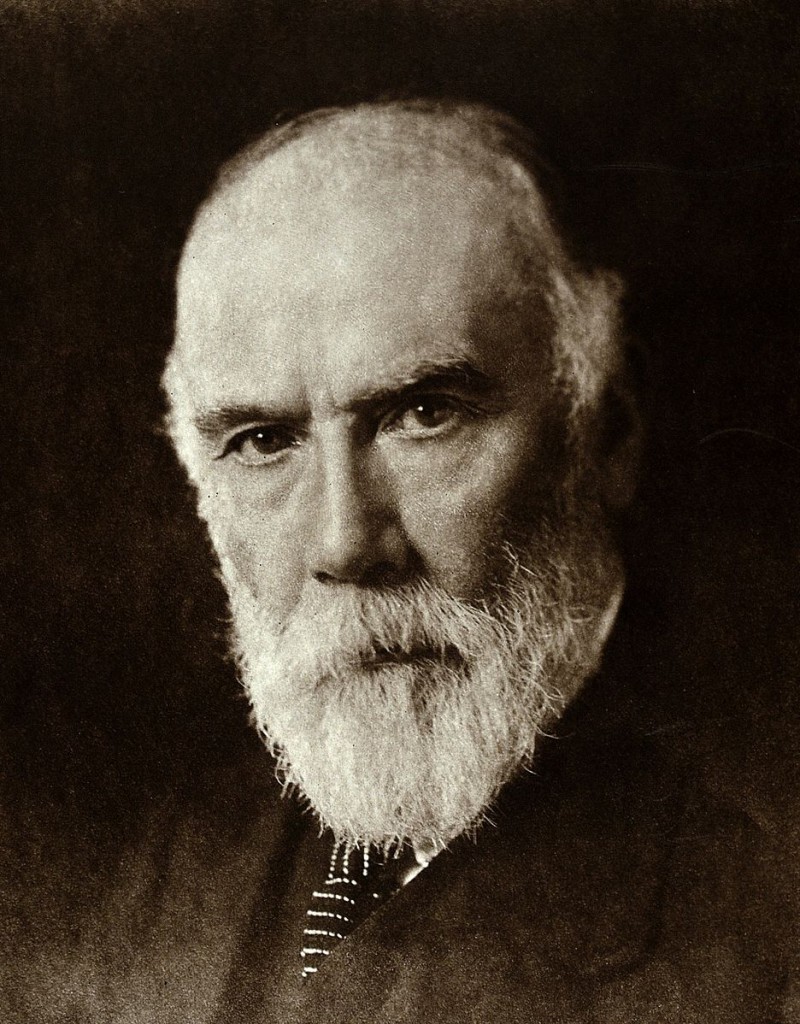 On April 12, 1853, Scottish cardiologist Sir James Mackenzie was born. A pioneer in the study of cardiac arrhythmias, he was first to make simultaneous records of the arterial and venous pulses to evaluate the condition of the heart, a procedure that laid the foundation for much future research.

Born at Pictonhill in Scone Scotland, where his father was a farmer, James Mackenzie was apprenticed to a chemist when he was 14. Even though he was offered a partnership with the company, he preferred to study medicine. Mackenzie passed the entrance examination at the University of Edinburgh in 1874 and became a qualified as a doctor four years later. He became a general practitioner in borough of Burnley in Lancashire, England and continued to practice there for more than two decades. Mackenzie completed his MD degree on hemi-paraplegia spinalis.

After some years of research, Mackenzie left general practice and become a specialist cardiologist. Still, it is believed that he had quite some concerns about the specialisation of medicine including cardiology stating ‘I fear the day may come when a heart specialist will no longer be a physician looking at the body as a whole, but one with more and more complicated instruments working in a narrow and restricted area of the body – that was never my idea‘. Mackenzie used Riva-Rocci’s sphygmograph to graphically record the pulse and later also deviced some polygraph which allowed him to make simultaneous records of the arterial and venous pulses. The sphygmograph was a mechanical device used to measure blood pressure in the mid-19th century. It was developed in 1854 by German physiologist Karl von Vierordt and is considered the first external, non-intrusive device used to estimate blood pressure. The device was a system of levers hooked to a scale-pan in which weights were placed to determine the amount of external pressure needed to stop blood flow in the radial artery. Although the instrument was cumbersome and its measurements imprecise, the basic concept of Vierordt’s sphygmograph eventually led to the blood pressure cuff used today.

Mackenzie attempted to evaluate the condition of the heart and to measure the AV interval and in 1890 he discovered premature ventricular contractions. Further, the use of the polygraph enabled Mackenzie to make original distinctions between harmless and dangerous types of pulse irregularities (arrhythmias). He further demonstrated the efficacy of Digitalis in the treatment of arrhythmias and made important contributions to the study of the energetics of the heart muscle.[4]

James Mackenzie left Burnley for London in 1907 to work as a consulting physician. He was elected a Fellow of the Royal Society and was knighted in 1915. He later founded the Mackenzie Institute of Clinical Research in St Andrews, which involved local General Practitioners in detailed long-term recording of patients‘ symptoms and illnesses.  By 1907 Mackenzie experienced frequent episodes of angina pectoris which he mentioned to Sir Thomas Lewis and in 1908 he had a severe episode of cardiac pain, probably due to a myocardial infarction. His angina continued after 1908 and became progressively worse until in January 1925 he had a prolonged and severe attack of angina and died, at age 71.