You are here: Home › astronomy › Nicolas-Claude Fabri de Peiresc and the Discovery of the Orion Nebula 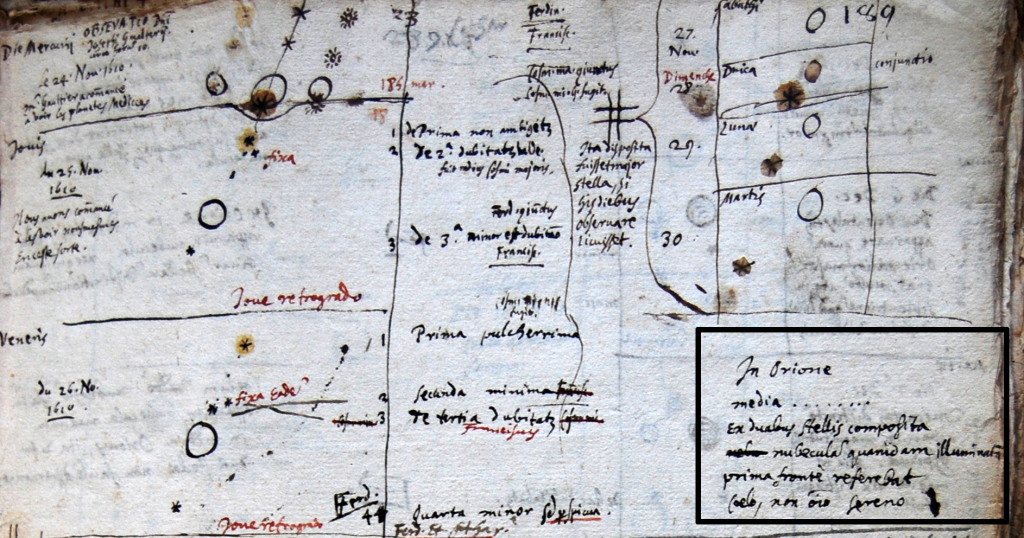 Peiresc’s notes recording his first observation of the Orion Nebula

Around November 25, 1610, French astronomer and savant Nicolas-Claude Fabri de Peiresc “discovered” the Orion Nebula, a diffuse nebula situated south of Orion’s Belt in the constellation of Orion. It is one of the brightest nebulae, and is visible to the naked eye in the night sky.

De Peiresc and his “Discovery”

De Peiresc’s interests as a scholar were widely dispersed. He collected ancient gems and coins, he promoted young artists by giving them commissions. Among other things, he ordered from them copies and casts of antiquities, for which he demanded careful accuracy, so that later one or the other copy could be traded as an original. Of equal importance was his interest in the natural sciences. In 1916 Guillaume Bigourdan attributed him the discovery of the Orion Nebula in November 1610. He was also interested in deciphering the hieroglyphs.  He donated parts of his Egyptian collection to the Jesuit Athanasius Kircher [5] and thus laid the foundation stone for the famous Kircherianum Museum at the Collegium Romanum in Rome. Peiresc came to travel around Europe with his patron Guillaume du Vair, a French author and lawyer. In 1610, du Vair bought a refracting telescope which Peiresc was able to use to observe the skies, especially the Jupiter moons. Probably in the same year, Peiresc “discovered” the Orion Nebula. [1] 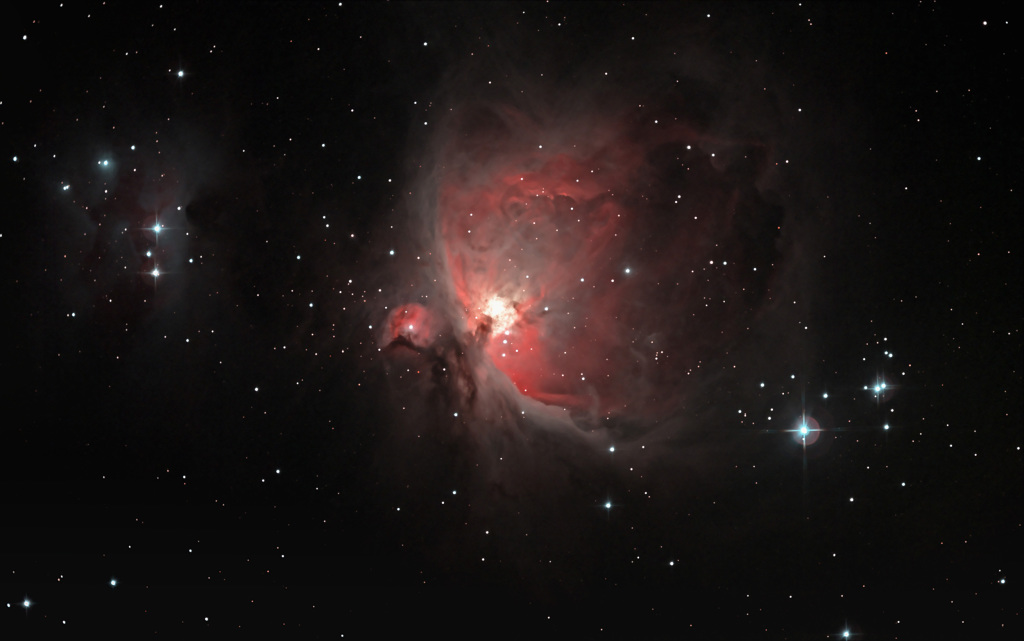 Amateur image of the Orion Nebula taken with a DSLR camera.

The Orion Nebula is a luminous cloud of gas, which is visible to the naked eye even from areas affected by some light pollution. It is seen as the middle “star” in the “sword” of Orion, which are the three stars located south of Orion’s Belt. The star appears fuzzy to sharp-eyed observers, and the nebulosity is obvious through binoculars or a small telescope. The Orion Nebula contains a very young open cluster, known as the Trapezium due to the asterism of its primary four stars. Two of these can be resolved into their component binary systems on nights with good seeing, giving a total of six stars. The stars of the Trapezium, along with many other stars, are still in their early years. However, the Orion Nebula is one of the most scrutinized and photographed objects in the night sky, and is among the most intensely studied celestial features.

However, the brightest stars within the nebula were noted early and cataloged as one bright star of about fifth magnitude: In about 130 AD, Ptolemy included it in his catalog, as did Tycho Brahe in the late 16th century,[6] and Johann Bayer in 1603 – the latter cataloging it as Theta Orion in his Uranometria. In 1610, Galileo detected a number of faint stars when first looking at this region with his telescope,[9] but didn’t note the nebula. Some years later, on February 4, 1617, Galileo took a closer look at the main star, Theta1, and found it to be triple, at his magnification of 27 or 28x, again not perceiving the nebula.[4] 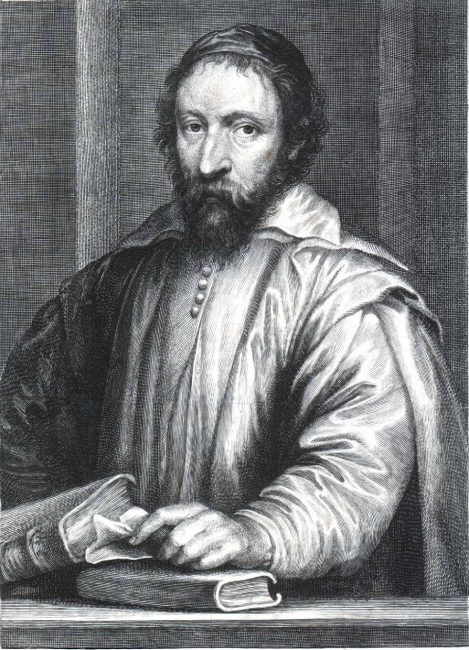 After observing the nebula for the first time, de Peiresc referred to it as a cloudy nebulosity. [2] Modern astronomers found out that the famous nebula lies approximately 1,300 light-years from Earth and at 30 to 40 light-years in diameter, it is probably giving birth to numerous stars. It has been found that an open star cluster, whose stars were born at the same time from a portion of the nebula can be seen in between the nebula. It has also been suggested that there may be a black hole in the cluster as well. [3]

But, coming back to its discoverer Peiresc, he was not the only one, who noticed the nebula in the night sky. It is assumed that the first published work regarding the nebula appeared in 1619 and was written by Johann Baptist Cysat of Lucerne in his 1619 monograph on the comets (describing observations of the nebula that may date back to 1611). Also, the nebula was independently discovered by Christiaan Huygens in 1656,[7] who published his findings in 1659. Charles Messier later categorized the Orion Nebula as M42 in his catalog of deep sky objects. [8]