You are here: Home › engineering › Oskar von Miller and the Deutsches Museum 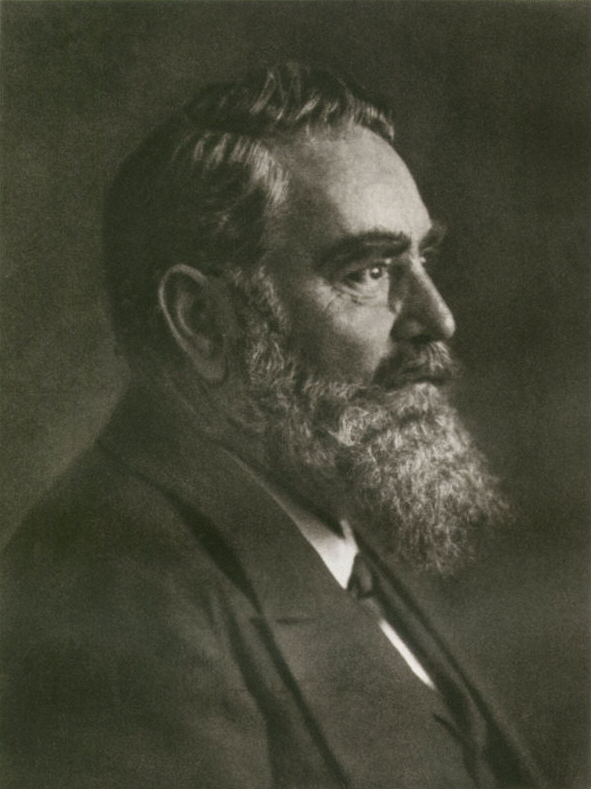 On May 7, 1855, German engineer Oskar von Miller was born. He is best remembered for being the founder of the Deutsches Museum, a large museum of technology and science. The Deutsches Museum is the world’s largest museum of science and technology, with approximately 1.5 million visitors per year and about 28,000 exhibited objects from 50 fields of science and technology. A long time ago, I have studied in Munich. And for being a student in an engineering related subject as computer science, I really liked those visits in the Munich ‘Deutsches Museum’. You could see Konrad Zuse’s very first computer as well as lots of interesting aircrafts ranging from early gliders and the first jet driven airplanes to even rockets and satellites. I also liked the physical experiments section, where you are able to experience and explore electricity and its effects. So let’s have a look at the founder of this fabulous institution.

“Those who use a lot of big words do not want to inform but to impress.”
– Oskar von Miller, as quoted in [12]

Oskar von Miller was born in Munich into an Upper Bavarian family from Aichach, as the son of the first supervisor of the royal ore foundry in Munich, Ferdinand von Miller. With the elevation of his father Ferdinand into the Bavarian hereditary nobility in 1875, Oskar was simultaneously ennobled. Miller decided to study civil engineering at the Technical University of Munich. After his successful graduation in 1787, he started to work for the Bavarian governmental building industry. In 1881, he took the chance on unpaid leave to visit the Paris electrotechnical exhibition and was deeply impressed by the recently developed field of electrotechnology, and so turned to it in self study.

In 1882 Miller organized the first electrotechnical exhibition in Germany, where in partnership with Marcel Deprez, he succeeded in transmitting an electric current for the first time over a distance of approximately 60 kilometers, from Miesbach to the Glaspalast in Munich. The power source was an 1.5 hp dynamo generator, located in Miesbach. The current of 2000 V was then transmitted via regular telegraph lines. At the exhibition area, the power was used to maintain an artificial waterfall. In 1883, along with Emil Rathenau, he was a director of the German Edison Company, which in 1887 was renamed Allgemeine Elektricitäts Gesellschaft (AEG), and was largely responsible for installing Germany’s first electrical system. Miller built the first power station in Germany in 1884 in Munich and designed Berlin’s first central power station.

In 1890 he founded his own engineering office, which soon became prominent in the energy industry. He took over management of the electrotechnical exhibition at Frankfurt am Main in 1891, where he succeeded in transmitting 20,000 V three-phase alternating current 176 kilometers from Lauffen am Neckar to Frankfurt am Main, a technical masterpiece and significant breakthrough in the transmission of alternating current. His interest in the conversion of water power to electrical energy led to the construction of a hydroelectric power plant according to Miller’s design in Schöngeissing in 1892, which supplied the nearby town of Fürstenfeldbruck with electrical power for street lights.

The Idea of Deutsches Museum

It is not known, since when Miller pursued the idea of the “Deutsches Museum“, since his home with his private documents was destroyed during World War II. But for the entire organization of the project, Miller could rely on the experience he had already gathered from the organization of technical exhibitions. Finally, in 1903 he fulfilled his lifelong dream of founding a museum completely devoted to science and technology — the Deutsches Museum. Miller had recruited widespread contacts for many years for such a museum. In Prince Regent Luitpold he found a patron who assured him also of national support and the city of Munich donated Coal Island as a site for the project. Famous scientists and entrepreneurs such as Max Planck,[5] Hugo Junkers,[6] Wilhelm Conrad Roentgen [7] and Emil Rathenau advised him on the structure of the departments. Nearly all the material needed for the construction of the building was donated, owing to his commitment. With Carl von Linde,[8] he educated the first museum executive committee to the developer of the refrigeration technology and Walter von Dyck, the head of the Technical University Munich. In 1906 Emperor Wilhelm II laid the cornerstone of the museum complex in its current location on the museum island. Until the grand opening, which took place on von Miller’s 70th birthday on 7 May 1925, smaller exhibits were set up in provisional rooms. In the museum’s entrance, you can read Miller’s famous quote: “In this museum, everybody is allowed to do, what I like.” 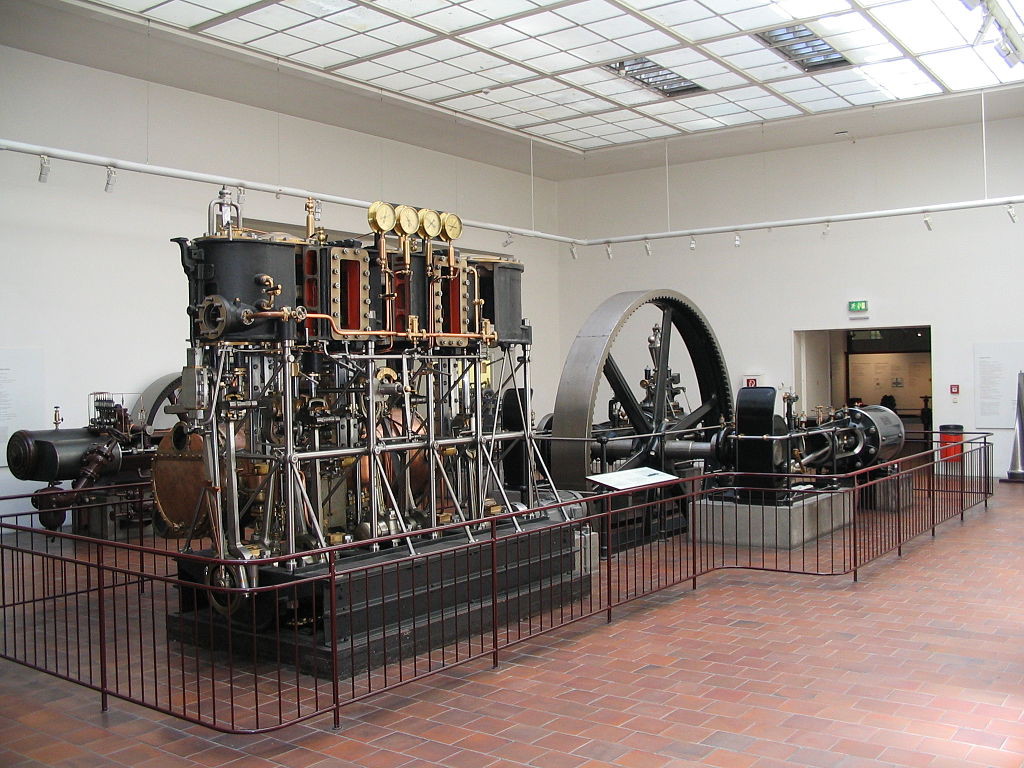 The Largest Museum of Science and Technology

Today, the Deutsches Museum is the world’s largest museum of science and technology, with approximately 1.5 million visitors per year and about 28,000 exhibited objects from 50 fields of science and technology. It’s official name is Deutsches Museum von Meisterwerken der Naturwissenschaft und Technik (German Museum of Masterpieces of Science and Technology) and it is the largest museum in Munich. During World War II, the museum was badly damaged by air bombings with 80% of the buildings and 20% of the exhibits damaged or destroyed. Miller’s main rationale for his museum was a learning by doing strategy. The museum should not only preserve technological artifacts but also teach visitors scientific principles through the use of operating devices and dioramas, thus participating in small experiments to enable better understanding of technical principles.

Oskar von Miller died in 1934 in the Deutsches Museum as a consequence of a heart attack.