You are here: Home › photography › Oskar Barnack – the Father of 35mm Photography 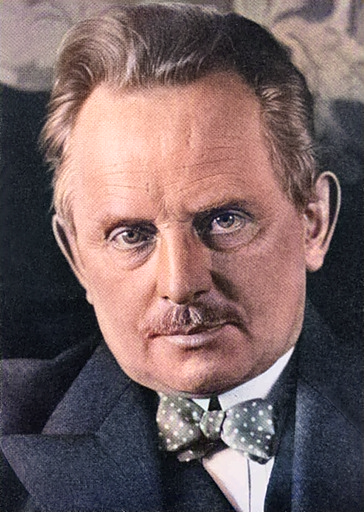 On November 1, 1879, German optical engineer, precision mechanic, and industrial designer Oskar Barnack was born. He is often referred to as the father of 35 mm photography for his invention of the first miniature commercially successful camera, the Leica. In the age of digital photography, something like 35 mm film might seem like some forgotten relict. But, it really was a revolution that brought photography too the masses – in the same way as the invention of the film roll and its application in the famous Kodak box camera almost 50 years earlier.

Actually, very little is only known about the private life of Oskar Barnack. Most known information about his life concerns his creation. Born in Lynow, Brandenburg, a hamlet south of Berlin, Barnack was a master mechanic and inventor working for the Carl Zeiss company, when he received the offer to join the Ernst Leitz Optische Werke in Wetzlar in 1911. There, he was in charge of microscope research for Ernst Leitz at Wetzlar, Hessen, Germany, as head of the construction department. He was an enthusiastic photographer, but the heavy equipment of the day was difficult for him to handle due to his poor health. Thus, he sought to reduce the size and weight of cameras and supporting equipment used for outdoor photography. As early as 1905, he had the idea of reducing the format of negatives and then enlarging the photographs after they had been exposed, involving a small camera and an enlarger.In 1912, he constructed already a 35 mm movie camera. 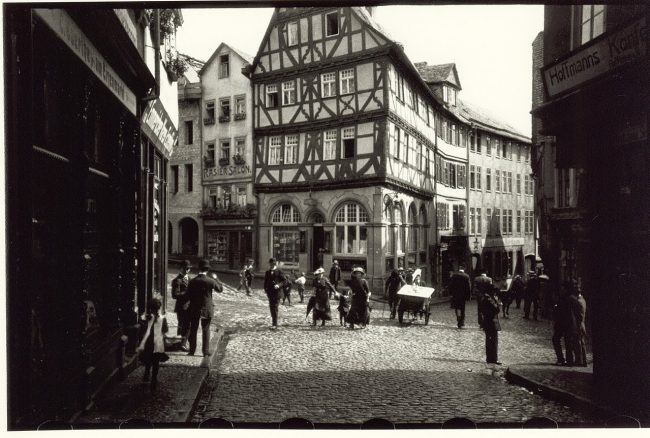 35 mm film and the Ur-Leica

Between 1913 and 1914 Barnack developed the Ur-Leica, a prototype camera using 35mm motion picture film. From the start, the film was transported horizontally and not vertically, as was the case with movie cameras. The format 24×36mm, a format we’ve all been accustomed to, was obtained by doubling the normal movie-image. At the time, most cameras were equipped with glass plates or roll film. While cumbersome, their large negatives eliminated the need for enlargement. But lenses and films had reached a level that reduced the quality of getting prints through enlarging.[2] Instead of the exposure plates used in past Leitz cameras, the Leica used a standardized film strip, adapted from 35 mm Eastman Kodak roll-film.[5] Barnack decided that the 18 x 24 mm (3:4 aspect ratio) standard movie frame was not large enough for good still photo quality with the films of the day and doubled the frame size to 24 x 36 mm (2:3 aspect ratio), with the image horizontal instead of vertical. Another Leitz employee, Max Berek, was instrumental in developing a lens for this camera, as he developed the first 50mm f/3.5 lens as the optimum focal length for the 24 x 36mm format. 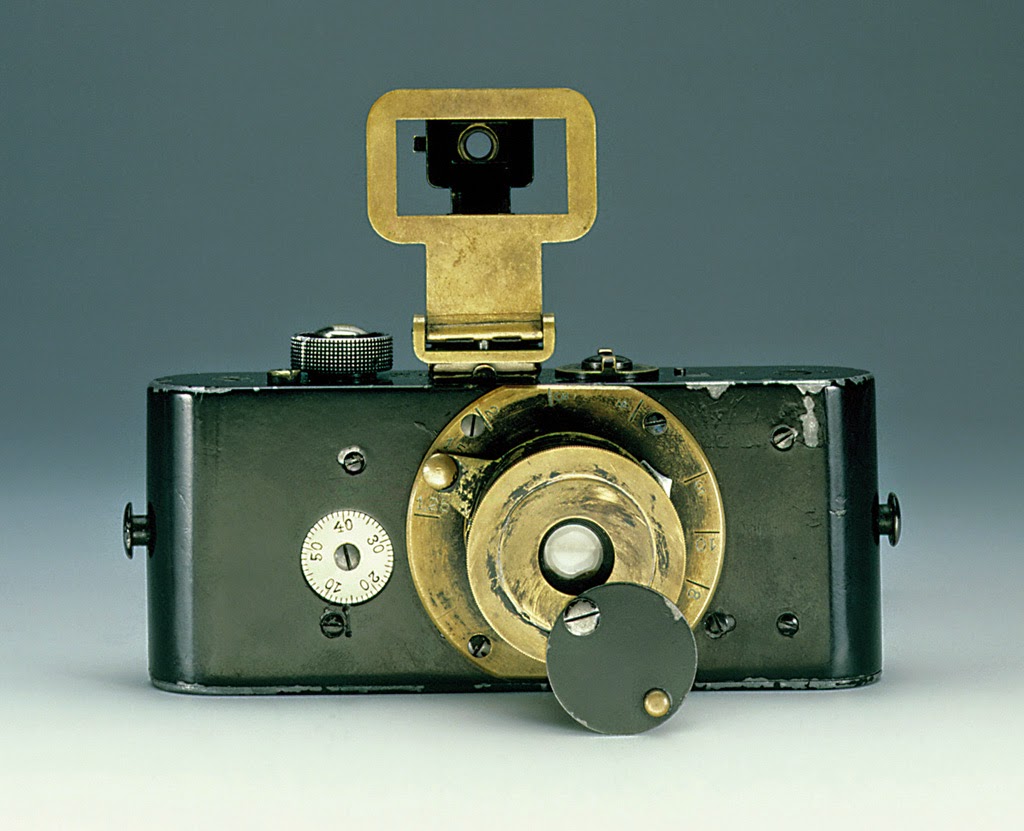 Barnack’s invention has changed photography significantly. The Leica was extremely compact and could be fitted with a very high quality lens that enabled photographers to work in ordinary outdoor settings with available light. It was always instantly ready to capture life and action effortlessly from any angle with the photographer often able to remain unnoticed. Without the usual heavy equipment, photographs of people no longer had to be confined to stiff conventionally artistic poses.[3] Eleven years after its introduction in 1935, the camera and enlarger section was the most profitable for the Leitz company that still produced microscopes and huntingscopes. His 35 mm design helped introduce the concept of exposing a small area of film to create a negative, then enlarging the image in a darkroom. The onset of World War I  kept the first Leica from being manufactured until 1924, and it was not introduced to the public until 1925, when Leica’s chief, the optician Ernst Leitz, took a gamble and authorized the production of 1,000 cameras. Despite of other contemporary successful early 35mm camera models should the early Leicas became the most influential 35mm cameras. Many other camera makers started their 35mm camera business by simply copying original Leica models, often disregarding any legislation against product piracy. Some renowned companies learned to make sophisticated camera mechanics that way, and switched later to the production of own 35mm camera constructions.[2]

Manfred Heiting, Learn to See Lecture 1 – What is an Original Photograph? [6]