You are here: Home › physics › Narinder Singh Kapany – The Father of Fiber Optics 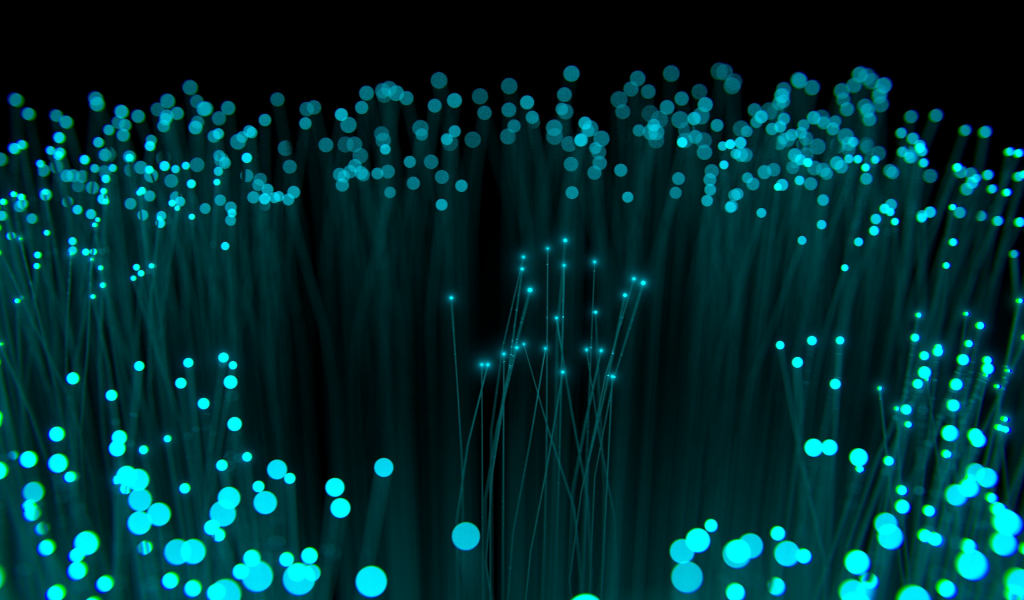 On October 31, 1926, Indian-born American physicist Narinder Singh Kapany was born. He coined the term fibre optics for the technology transmitting light through fine glass strands in devices from endoscopy to high-capacity telephone lines that has changed the medical, communications and business worlds.

Narinder Singh was born in Punjab, India. In 1952, this earlier work led Kapany to conduct studies that led to the invention of optical fibre. A graduate of Agra University, India, he completed advanced studies in optics, and PhD degree at Imperial College London in 1955.

Kapany founded the Optics Technology Inc. in 1960. He was chairman of the board, President, and Director of Research for twelve years and his company went public with numerous corporate acquisitions and joint-ventures in the United States and abroad. In the 1970s, Kapany founded a further company, Kaptron Inc. and was active as its CEO until 1990. As an academic, Kapany has taught and supervised research activity of postgraduate students. He was a Regents Professor at the University of California, Berkeley, and at the University of California, Santa Cruz. He was also Director of the Center for Innovation and Entrepreneurial Development at UCSC for seven years. At Stanford University, he was a Visiting Scholar in the Physics Department and Consulting Professor in the Department of Electrical Engineering.

The History of Fiber Optics

Already in the 1840s Daniel Colladon and Jacques Babinet demonstrated that fiber optics was possible and about 12 years later, John Tyndall [3] included a demonstration in one of his lectures. Practical applications, such as close internal illumination during dentistry, appeared early in the twentieth century. Image transmission through tubes was demonstrated independently by the radio experimenter Clarence Hansell and the television pioneer John Logie Baird [4] in the 1920s. The principle was first used for internal medical examinations by Heinrich Lamm in the following decade.

Modern optical fibers, where the glass fiber is coated with a transparent cladding to offer a more suitable refractive index, appeared later in the decade. In the mid-1950s, optical conductors were used primarily to illuminate internal organs in medical technology; the loss of light in the optical conductor was still too great for other applications. It was not until Theodore Maiman [5] developed the first laser in 1960 that it was possible to transport light in a concentrated form through a medium. The targeted transmission of information via optical waveguides now moved from the experimental phase to technical realization.

Development then focused on fiber bundles for image transmission. Harold Hopkins and Narinder Singh Kapany at Imperial College in London achieved low-loss light transmission through a 75 cm long bundle which combined several thousand fibers. Their article titled “A flexible fibrescope, using static scanning” was published in the journal Nature in 1954. Further, the first fiber optic semi-flexible gastroscope was patented by Basil Hirschowitz, C. Wilbur Peters, and Lawrence E. Curtiss, researchers at the University of Michigan just two years after. In later years, NASA used fiber optics in the television cameras that were sent to the moon.

The first optoelectronic fiber-optic system was invented by Manfred Börner in 1965. He designed a long-range optical transmission system that combined laser diodes, optical fibers and photodiodes. In 1966, he filed a patent application for the system on behalf of the AEG-Telefunken company. All optical wide-area transmission systems still operate today according to this system principle proposed by Manfred Börner. Börner was awarded the Eduard Rhein Prize for his invention in 1990. In 1966, Charles Kuen Kao and George Hockham discovered that impurities in the glass in particular lead to losses during transmission. Kao was honored with the Nobel Prize in Physics in 2009 for his pioneering work in the field of fiber optics. In 1968, NASA used fiber optics in the television cameras that were sent to the moon.