You are here: Home › aviation › More than just hot air – the Montgolfier-Balloons 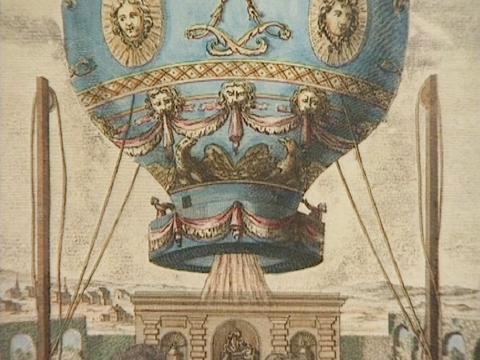 The two brothers and business partners, Joseph-Michel and Jacques-Étienne Montgolfier changed history on June 4, 1783, when they presented their hot air balloon for the first time to the public of Annonay, France.

The Montgolfiers and the Invention of Aviation

Joseph, Ètienne, and their 14 siblings were the children of paper manufacturer Pierre Montgolfier. After the death of the oldest brother Raymond in 1772, it was Ètienne’s turn to run the family business, which he did more than successfully (Later research on the balloons was financed by the outcomes of the factory, which still exists today). Meanwhile, Joseph did many aviation practices, he even jumped from the top of a building with a self built parachute. Later experiments of Joseph stayed unmanned. Later on, in 1782 he experimented with a balloon made from silk and after a success his brother Ètienne helped building another balloon, which they tested at their paper factory. It gained an altitude of 30 m and stayed in the air for more than 60 seconds. In between the next months they gained self-confidence and knowledge about their flying objects. 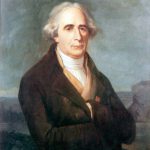 From Models to Practical Solutions

From first building 1 cubic meter balloons, it led to constructing an 800 cubic meter captive balloon consisting of linen and paper. Even though, the brothers were supported by the government and handed around throughout the whole French press, the population stayed skeptical. In 1783, afraid residents destroyed one of the balloons after its landing in their small town. In September of the same year, a sheep, a rooster, and a duck were given the honor to take part in the first flight with living creatures on board of Montgolfier’s balloon. Originally, prisoners were supposed to attend this flight, but after protests Louis XVI of France was convinced to rather send animals. 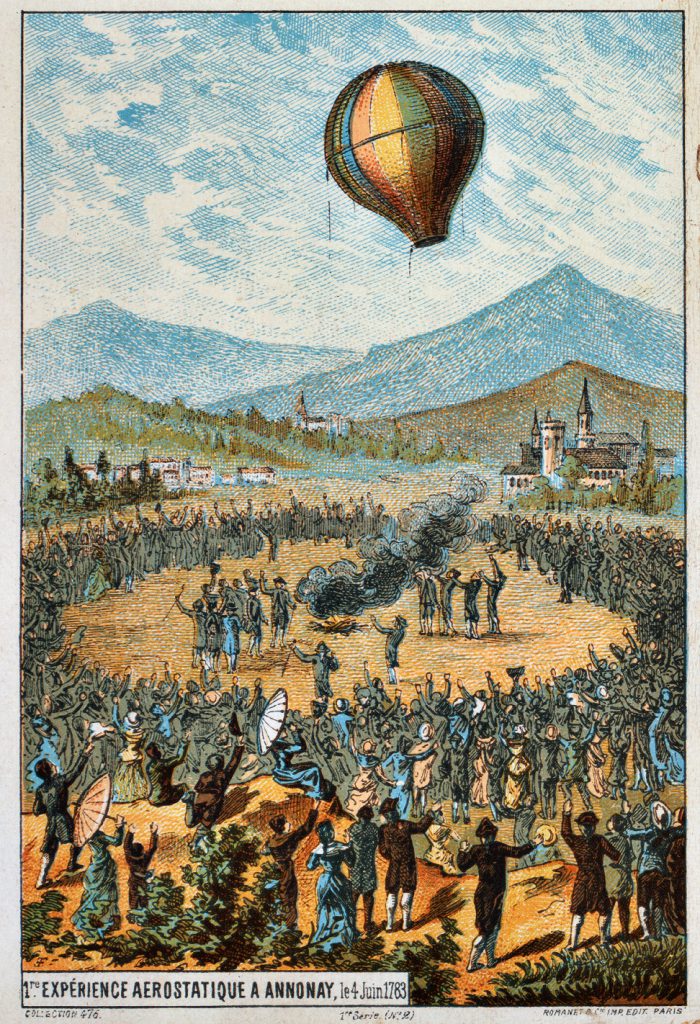 The flight lasted a good eight minutes. Since the animals survived the experiment, the king gave permission for an ascent with humans. On 21 November 1783, the physicist Jean-François Pilâtre de Rozier and the officer François d’Arlandes took off and became the first human airmen. The flight lasted 25 minutes and ended successfully on Butte aux Cailles. Originally, convicts were to be used as test subjects; however, after protests, this thought was dropped. The first manned balloon flight outside France was undertaken by Don Paolo Andreani and the brothers Agostino and Carlo Gerli near Milan on 25 February 1784. They started from Moncucco, today located in Brugherio.

In 1796, Joseph Michel Montgolfier automated the pulsation engine first built up by John Whitehurst in 1772, creating an autonomously operating water pump, the hydraulic ram. The Montgolfier brothers developed a process for the production of transparent paper in their factory; Jacques Étienne Montgolfier later founded the first vocational school for papermakers.