You are here: Home › medical science › Jean-Martin Charcot – A Pioneer in Neurology 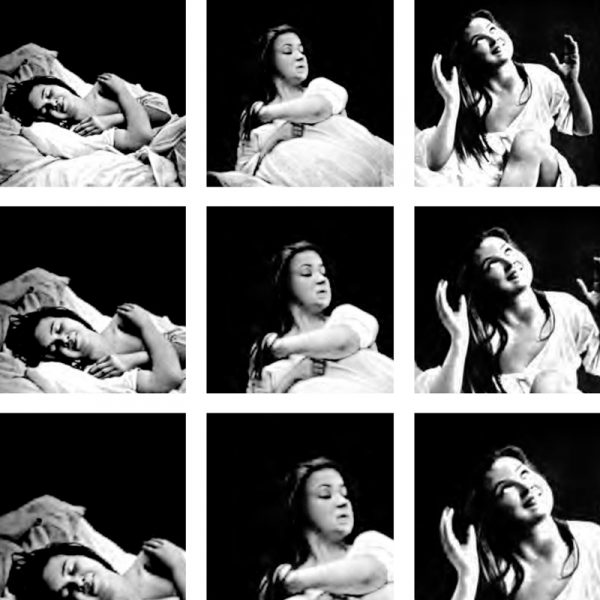 Series inspired by French neurologist Jean Martin Charcot studies in Neurosis. Charcot (1825-1893) used hypnotism to treat hysteria and other abnormal mental conditions and he had a profound influence on many farther neurologists, psychologists and psychotherapists as Sigmund Freud

On November 29, 1825, French neurologist Jean-Martin Charcot was born. Charcot is best known today for his work on hypnosis and hysteria, in particular his work with his hysteria patient Louise Augustine Gleizes. He is also known as “the founder of modern neurology“, and his name has been associated with at least 15 medical eponyms, including Charcot–Marie–Tooth disease and Charcot disease (better known as amyotrophic lateral sclerosis, motor neurone disease, or Lou Gehrig disease.

After completing his medical studies at the Sorbonne in 1853 with a doctoral thesis on various forms of rheumatoid arthritis, Charcot first worked as the owner of a private practice and from 1848 as a hospital doctor at the Salpêtrière, where he became chief physician in 1862. In 1872 he became full professor of pathological anatomy at the University of Paris, where he published numerous papers on the anatomy and pathology of the nervous system. In 1882, the world’s first chair for diseases of the nervous system was established for Charcot at the Hôpital de la Salpêtrière in Paris. In 1883 Charcot was admitted to the Académie des sciences. From 1888 to 1889 he published his famous Leçons du mardi, in which he demonstrated clinical cases in front of an international audience of doctors, journalists and writers.

Hardly any other scientist of the 19th century has influenced the development of neurology as much as Charcot. In the second half of the 19th century, he gained important insights into almost all areas of neurology. He was the first to describe amyotrophic lateral sclerosis and neurogenic arthropathy. The later is a degeneration of joint surfaces resulting from loss of proprioception.In addition, he distinguished multiple sclerosis and Parkinson’s disease as independent clinical pictures. He named the disease sclérose en plaque and the three signs of multiple sclerosis are now known as Charcot’s triad. Charcot further researched the functions of different parts of the brain and the role of arteries in cerebral hemorrhage. 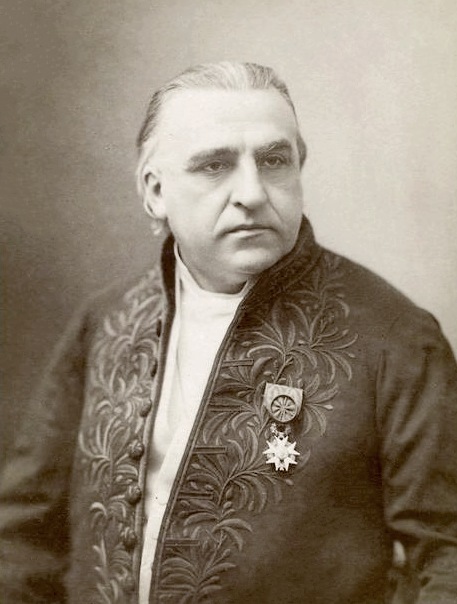 On June 7, 1884, Charcot’s assistant Raymond Combret, a member of the Theosophical Society in Paris, arranged a meeting with Henry Steel Olcott of the Theosophical Society in the Salpêtrière.[2] In his later years, Charcot mainly conducted psychopathological studies on hysteria. Although his results were partially revised later, they had a great influence on the development of psychiatry and on the psychoanalysis of his student Sigmund Freud.[4,5] It was Charcot’s clinical use of hypnosis in an attempt to find an organic cause of hysteria that aroused Freud’s interest in the psychological causes of neurosis.

Freud studied with Charcot at Salpêtrière from August 1885. While he later successfully established his creation, psychoanalysis, as an independent science, it is often forgotten that it began with the study of hypnosis under Charcot. Other research on Charcot’s altered states of consciousness caused by hypnotic trance produced other disciplines that were less conformist to the materialistic zeitgeist than Freud’s. Freud translated two books of Charcot’s and gave them critical notes.

In the field of hypnosis and hysteria, Jean-Martin Charcot is remembered for his work with his patient Louise Augustine Gleizes, who somewhat increased his fame during his lifetime. Initially, Charcot believed that hysteria was a neurological disorder for which patients were pre-disposed by hereditary features of their nervous system. However, towards the end of his life, Charcot concluded that hysteria was a psychological disease. Charcot was a representative of the ruling science of the 19th century, which had come to terms with hypnosis, and tried to find a neurophysiological explanation for the symptoms he observed. He was looking for a purely materialistic explanation with which people who could easily be hypnotized could be considered mentally ill, and with which the successive stages of hypnosis could be strictly classified. It was not until 1884 that his hypotheses were questioned by Hippolyte Bernheim and Ambroise-Auguste Liébeault, who put forward the theory that the hypnotic state was produced by suggestion, which was finally proven in Liébeault’s medical practice. It turns out that Charcot’s belief that hypnosis had disease-related causes was due to the fact that he happened to work on the Salpêtrière mainly with hysterics. Charcot admitted his defeat a few months before his death by announcing in an article that hysterics are in principle easily subject to suggestion.

Charcot discovered two distinct types of hysteria, a minor and a major hysteria. His interest in hysteria and hypnotism “developed at a time when the general public was fascinated in ‘animal magnetism’ and ‘mesmerization'”. Charcot argued vehemently against the widespread medical and popular prejudice that hysteria was rarely found in men, presenting several cases of traumatic male hysteria. Charcot’s analysis, in particular his view of hysteria as an organic condition which could be caused by trauma, paved the way for understanding neurological symptoms arising from industrial-accident or war-related traumas.

Jean-Martin Charcot, a doctor who had been artistically gifted and interested in art since his youth, collected historical depictions of hysteria. He also introduced photography as a method of clinical documentation on the one hand and as a didactic method in teaching (projection of slides) on the other.

Charcot died after 1893 in a seizure of angina pectoris at age 67.