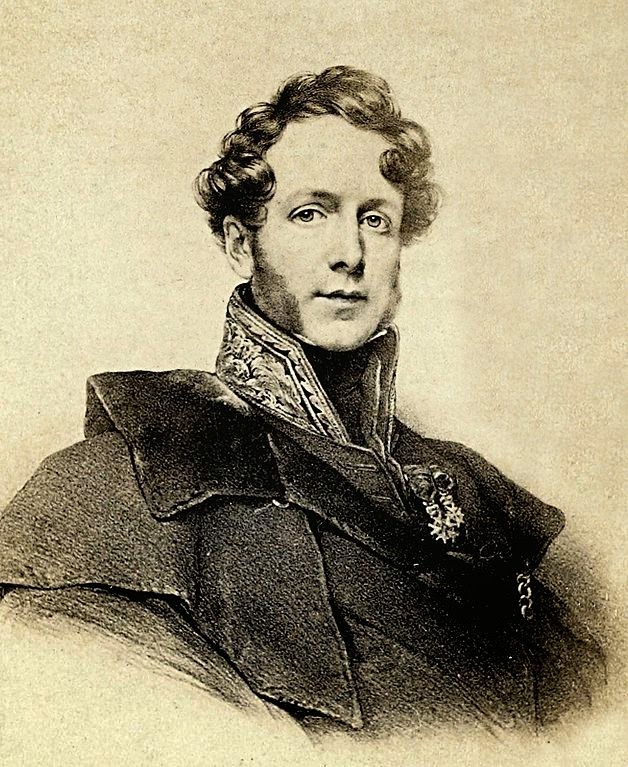 On September 10, 1788, French archeologist Jacques Boucher de Crèvecœur de Perthes was born. He was the first to establish that Europe had been populated by early man. Further, his discovery of whole handaxes, tools and fragments embedded in and scattered about the fossilized bones of prehistoric mammals in the high banks of the Somme River showed that man existed at least as early as the ancient creature.

Jacques de Perthes first joined the French government as a customs officer and remained a French public servant for the rest of his life. His duties kept him for six years in Italy, but when he returned in 1811, de Perthes was quickly promoted and finally appointed to succeed his father as director of the customs office at Abbeville. De Perthes mostly spent his leisure time studying what was afterwards called the Stone Age and antediluvian man, as he expressed it. The customs officer developed his archaeological skills at the gravel pits in the Somme Valley. It was in these pits that he discovered numerous archaeological tools and arrived at some remarkable conclusions. However, it took many years before de Perthes publicly announced his important discoveries. In 1847, he published the issue of his famous three volume work, Antiquités celtiques et antédiluviennes, a work in which he was the first to establish the existence of man in the Pleistocene or early Quaternary period. At first, his views met with little approval, partly because he had previously propounded theories regarding the antiquity of man without facts to support them, partly because the figures in his book were badly executed and they included drawings of flints which showed no clear sign of workmanship.

However, de Perthes discovered complete hand axes, flint objects, and many fragments of items that he claimed were also tools shaped by human endeavour. These tools were said by the hobby archaeologist to be scattered among a collection of fossilised mammal bones from “very old” animals. De Perthes implied that the people who made the tools must have been alive concurrently with the ancient animals and thus proposed this as evidence of so-called primitive man. Charles Lyell visited de Perthes and the British Royal Society concurred with the findings of the customs officer, which engaged an increasing scientific interest to further study the theory. Some archaeologists had discovered animals, such as European reindeer, with whole axes embedded into their frames. All across Europe discoveries were being reported of caves with their internal walls covered in primitive drawings. The drawings exhibited extinct animals along with humans. Bones discovered in the caves appeared to be from many of the mammals in the drawings.

In the late 1850s, de Perthes‘ findings were finally confirmed. Charles Lyell also indicated that the chalk plateau of Picardy, France had once been connected to the chalk lands of Kent, England and that the Strait of Dover or Pas de Calais was the recent result of very long term complex erosion forces. Although Jacques de Perthes was the first to establish that Europe had been populated by early man, he was not able to describe the period more precisely, because the scientific frame of reference did not exist yet. Today, the hand axes of the Somme River district are widely accepted to be at least 500,000 years old and therefore the product of Neanderthal populations, while some authorities think they may be as old as one million years and therefore associated with Homo erectus.

At yovisto, you may enjoy a lecture by Walter Alvarez on ‘Earth History in the Broadest Possible Context’ at Berkeley.