You are here: Home › psychology › The Interpretation of Dreams according to Sigmund Freud 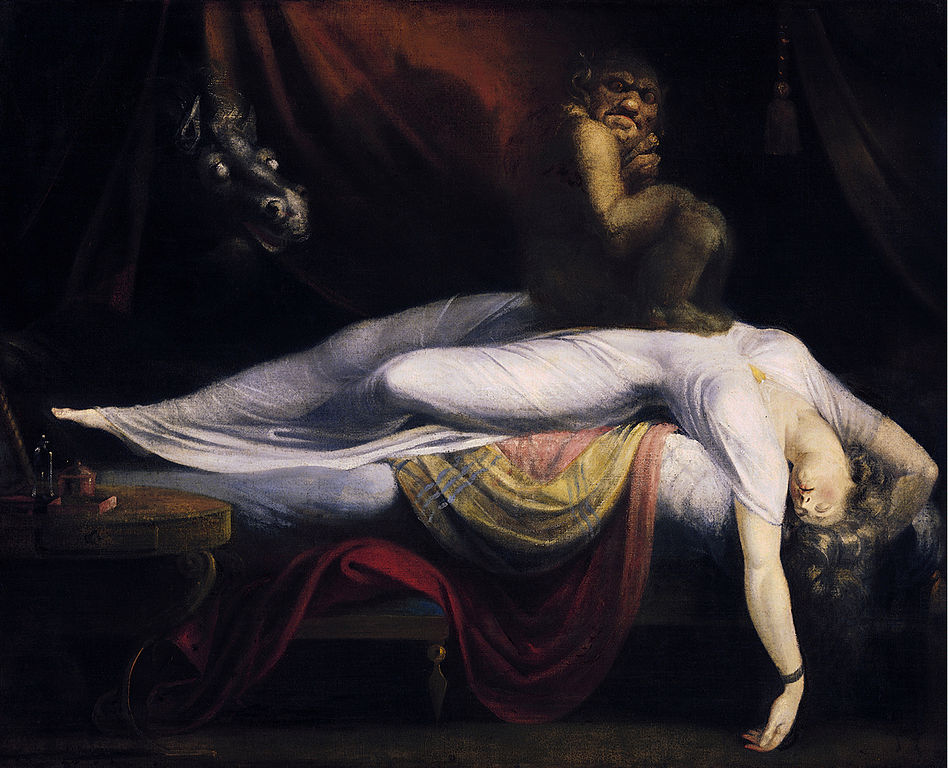 On November 4, 1899, Sigmund Freud’s “Die Traumdeutung” (Interpretation of Dreams) was published. The book introduces Freud’s theory of the unconscious with respect to dream interpretation, and also first discusses what would later become the theory of the Oedipus complex. Freud said of this work, “Insight such as this falls to one’s lot but once in a lifetime.” Besides his later introduced structural model of the human psyche (1923) [1,2], the ‘Interpretation of Dreams’ is widely considered one of Freud’s most important works.

“Do you suppose that some day a marble tablet will be placed on the house, inscribed with these words: ‘In this house on July 24, 1895, the secret of dreams was revealed to Dr. Sigm. Freud’? At the moment I see little prospect of it.” — Freud in a letter to Wilhelm Fliess, June 12, 1900

A Brief History of the Interpretation of Dreams

Human beings have never been indifferent to their dreams. The history of dream interpretation dates back far into ancient history.  In ancient times, dreams were attributed to a divine or demonic source, which was said to convey a message to man in this way or to have led him into temptation. Already the ancient Egyptian king Merikare around 2170 BC saw the dream as an indication of future events. One of the earliest written examples of dream interpretation comes from the Babylonian Epic of Gilgamesh, when the epic’s hero Gilgamesh dreamt that an axe was falling from the sky which should symbolize the coming of a new and powerful enemy. Later the Babylonians compiled The Dream Book (iškar dZaqīqu) containing rituals to alleviate bad dreams. In ancient Egypt, the dream was considered of heavenly origin and its function is mainly prophetic, while priests acted as dream interpreters. The ancient Greeks constructed temples they called Asclepieions, where sick people were sent to be cured. It was believed that cures would be effected through divine grace by incubating dreams within the confines of the temple.

In the 17th century the English physician and writer Sir Thomas Browne wrote a short tract upon the interpretation of dreams. The dream posed a conundrum to philosophers and scientists. On the one hand a clear demarcation of dream and (external) reality should be carried out, on the other hand it was tried to systematize different kinds of dreams in an interpretative way. For example, in addition to assumed supernatural causes (divine or diabolical influences), natural causes such as memories, emotional states or diseases were discussed. Dream interpretation was taken up as part of psychoanalysis then at the end of the 19th century, where the perceived, manifest content of a dream is analyzed to reveal its latent meaning to the psyche of the dreamer.

In 1897 Sigmund Freud began his famous course of self-analysis. He had already noticed that dreams played an important role in his analysis of neurotic and “hysterical” patients. As he encouraged them to free-associate, that is, talk about whatever came into their minds, they often referred to their dreams, which would set off other associations and often illuminate other important connections in their past experience. [4] Sigmund Freud first argued that the motivation of all dream content is wish-fulfillment, and that the instigation of a dream is often to be found in the events of the day preceding the dream, which he called the “day residue.” In the case of very young children, Freud claimed, this can be easily seen, as small children dream quite straightforwardly of the fulfillment of wishes that were aroused in them the previous day. In adults, however, the situation is more complicated — since in Freud’s submission, the dreams of adults have been subjected to distortion, with the dream’s so-called “manifest content” being a heavily disguised derivative of the “latent” dream-thoughts present in the unconscious. As a result of this distortion and disguise, the dream’s real significance is concealed: dreamers are no more capable of recognizing the actual meaning of their dreams than hysterics are able to understand the connection and significance of their neurotic symptoms.

Connecting Dreams to Freud’s Model of the Human Psyche

According to Freud’s theory, the “deepest” contents of dreams originate from the id, which is largely identical with the unconscious – i.e., libidinal needs that are to be satisfied: partly because they are indispensable for the maintenance of the organism (e.g., the urge for nourishment), partly because they are necessary for its reproduction (sexual needs). According to Freud, these biologically anchored desires, to which those of curiosity and those of a social nature are added – the mother-child and group bonding needs – form the main reservoir of psychic energy, the so-called libido. The entire biological organism and the structure of the psyche, which Freud distinguishes according to three instances, are formed from its source: the id, the ego and the superego. All three instances are connected with specific, also organically represented functions, which cooperate without conflict in the state of mental health.[1]

A Veil of Disguise

In waking life, he asserted, the efforts of the ego to defend the censorship of the super-ego altogether prevented the repressed wishes of the unconscious from entering consciousness; and though these wishes were to some extent able to emerge during the lowered state of sleep, the resistances were still strong enough to produce “a veil of disguise” sufficient to hide their true nature. During dreams, the preconscious is more lax in this duty than in waking hours, but is still attentive: as such, the unconscious must distort and warp the meaning of its information to make it through the censorship. As such, images in dreams are often not what they appear to be, according to Freud, and need deeper interpretation if they are to inform on the structures of the unconscious. Freud famously described psychoanalytic dream-interpretation as “the royal road to a knowledge of the unconscious activities of the mind“.

Freud’s The Interpretation of Dreams

Today, it is mostly agreed that The Interpretation of Dreams was Freud’s most important work, but it took eight years to sell the 600 copies printed in 1900. In the first year and a half, no scientific journal reviewed it and few other periodicals mentioned it. It was largely ignored, though in psychological journals it received crushing reviews. One critic warned that “uncritical minds would be delighted to join in this play with ideas and would end up in complete mysticism and chaotic arbitrariness.“[4]

In neuroscience, the significance and meaningfulness of a depth-psychological dream interpretation are disputed. Crick and Mitchison, for example, attribute the dream phenomenon to neuronal and cognitive processes of the brain, in the course of which unimportant behavioral modes are deleted; an interpretation of dreams is therefore not necessary. Other scientists interpret certain findings of their experimental research as confirmation of some of the basic assumptions of psychoanalytic dream interpretation.