You are here: Home › engineering › The Man Who Shrank the Globe – Frank Whittle 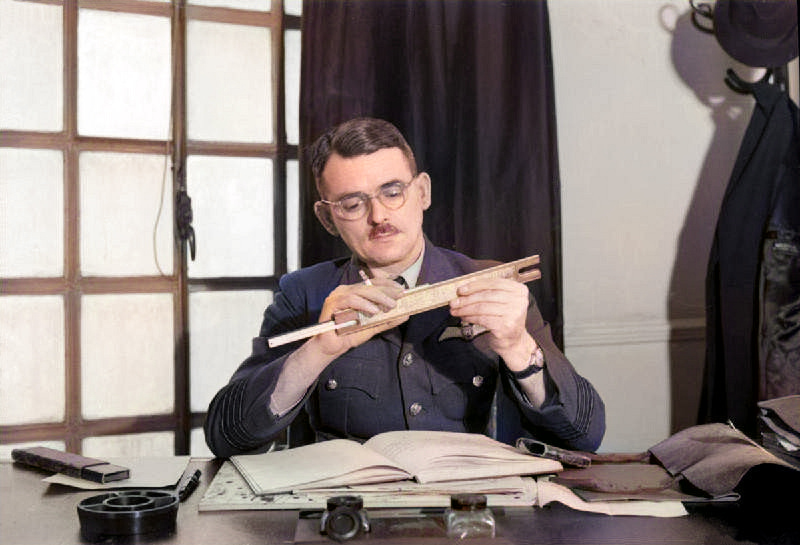 On August 9, 1996 the British Royal Air Force engineer officer Sir Frank Whittle passed away. He was best known for inventing the turbojet engine for which he received the knighthood in 1948.

“Well, that’s what it was bloody well designed to do, wasn’t it?” – Frank Whittle

An Early Interest in Engineering

Frank Whittle was born in Earlsdon, Coventry, UK. Thanks to Whittle’s father Moses, Frank was able to get an early insight in the field of engineering and mechanics. The family bought a company where Frank could get lots of practical experience. He early developed a huge enthusiasm for engineering, flight, and turbines and decided to become a pilot when he was 15.

An Aircraft Mechanic and Flying Instructor

After passing the entrance test to the Royal Air Force he has been deeply disappointed, due to his height he did not pass the medical exams and even though he trained hard, he was not given a second chance. His only chance to stay in the RAF was beginning an apprenticeship to become an aircraft mechanic, which he did so. During his courses he was able to take flying lessons and soon became known as an extraordinary engineer as well as a great pilot. After his graduation he worked as a flying instructor, but destroyed two entire airplanes in accidents without getting hurt himself. 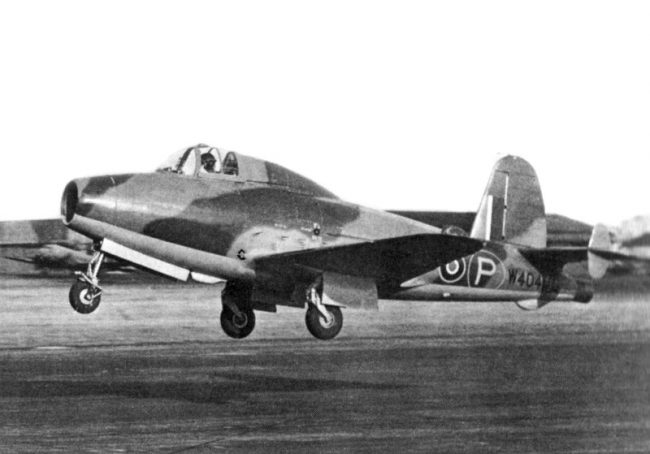 The Gloster E.28/39, the first British aircraft to fly with a turbojet engine

The Future Version of an Aircraft Engine

Already in the year of his graduation he wrote a report in the College Journal about “The future version of an aircraft engine“. He proposed an engine that sucks in the air, heats it up and lets it flow out through a nozzle at high speed. Whittle sent his ideas to the Air Ministry in 1929, but claiming that it was too impracticable they rejected it. Around 1930, he acquired patents for his jet engine, which, however, was of no interest to the responsible authorities. However, his career went up and until 1934 he became Flight Lieutenant. Already in 1935 two former RAF officers, Rolf Dudley-Williams and J. C. Tinling, who knew Whittles patent, contacted him. They asked him to resume work on his jet engine. In 1936 the company Power Jets Ltd. was founded for this purpose, which started its work in a workshop of the British Thomson-Houston (BTH) in Rugby, Warwickshire.

Tests of the New Engine

In April 1937 the first test runs could be held, at about the same time as Hans von Ohain‘s demonstration engine was running at Heinkel in Marienehe.[7] The engine proved to be difficult to regulate and was destroyed several times during the test runs. Despite all this, the Air Ministry became aware of this project and supported it with £6,000, after which the test stand was moved to an old factory building in nearby Lutterworth. Finally, in March 1938, a completely satisfactory test run was carried out. The rule problems were overcome. After the outbreak of World War II, the Ministry of Aviation ordered the construction of a jet-powered aircraft in which Whittle’s company was to supply the engine and Gloster the airframe. 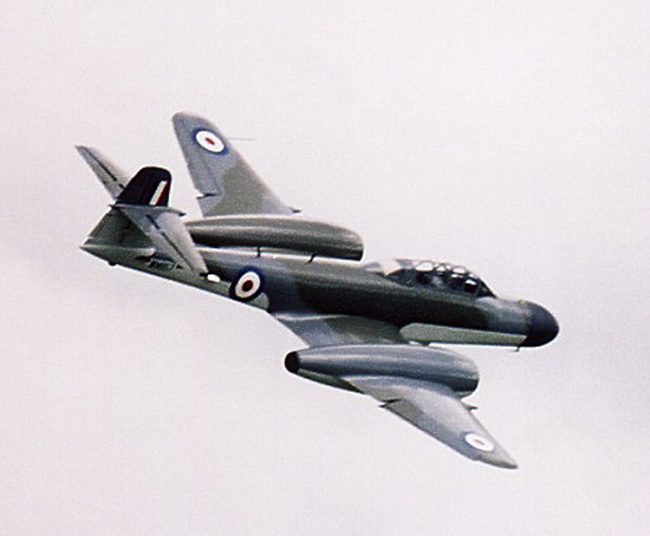 Work progressed rapidly and already on May 15, 1941 at 7:40 a.m. local time the experimental aircraft Gloster E.28/39 took off from Cranwell airport. This was, 1½ years after the first worldwide flight of a jet aircraft with the German He 178, the first flight of a British jet propulsion aircraft. The machine was driven by a Whittle Supercharger type W.1 with 3.8 kN thrust. This engine already used kerosene as fuel. During the 17-minute test flight of RAF test pilot Gerry Sayer, the aircraft reached a top speed of 545 km/h. With the improved W.2 engine with 7.6 kN thrust, speeds of up to 724 km/h were later achieved with this aircraft. Convinced of the tests, the Ministry of Aviation ordered a twin-engine fighter, the later Gloster Meteor, from BTH. Whittle went to the United States in 1942 to help General Electric develop its own jet engine. From this program arose the Bell P-59 Airacomet, which had its first flight in autumn 1942. Whittle then returned to England to work for Rolls-Royce. He led the design and development of the engines. Whittles company was nationalized and was called Power Jets from then on. The big success has been globally noticed and Whittle worked in the United States for some months to help constructing the jets, but came back to England to work for Rolls Royce. 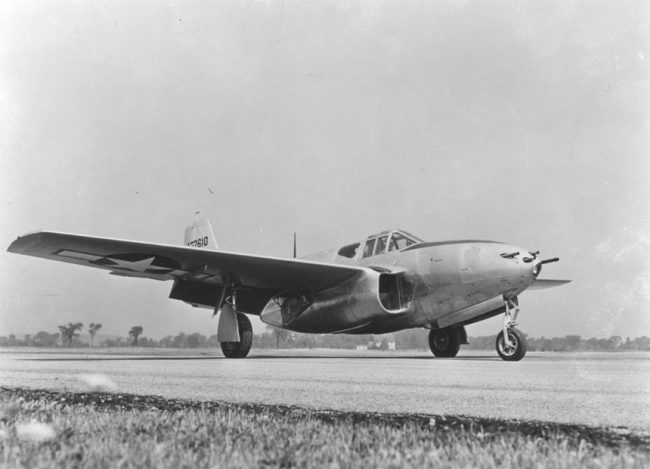 Whittle retired from the RAF in 1948 with the rank of Air Commodore and later became a consultant at BOAC. Finally he emigrated to the USA in 1976, where he took over a professorship at the United States Naval Academy in Annapolis. Frank Whittle was honored numerous times, such as receiving the knighthood and the James Watt International Medal. He had invented the jet engine independently and at the same time as German engineer Hans von Ohain.[7] Later in their life in the 1960s both inventors maintained a deep and lifelong friendship.

At yovisto academic search you may find out more about the engineer Frank Whittle as well as the story behind his famous engine in the video ‘The Wonder Jet‘ published by British Government Public Information Films.