You are here: Home › aviation › The Beautiful Aircraft Designs of Kelly Johnson 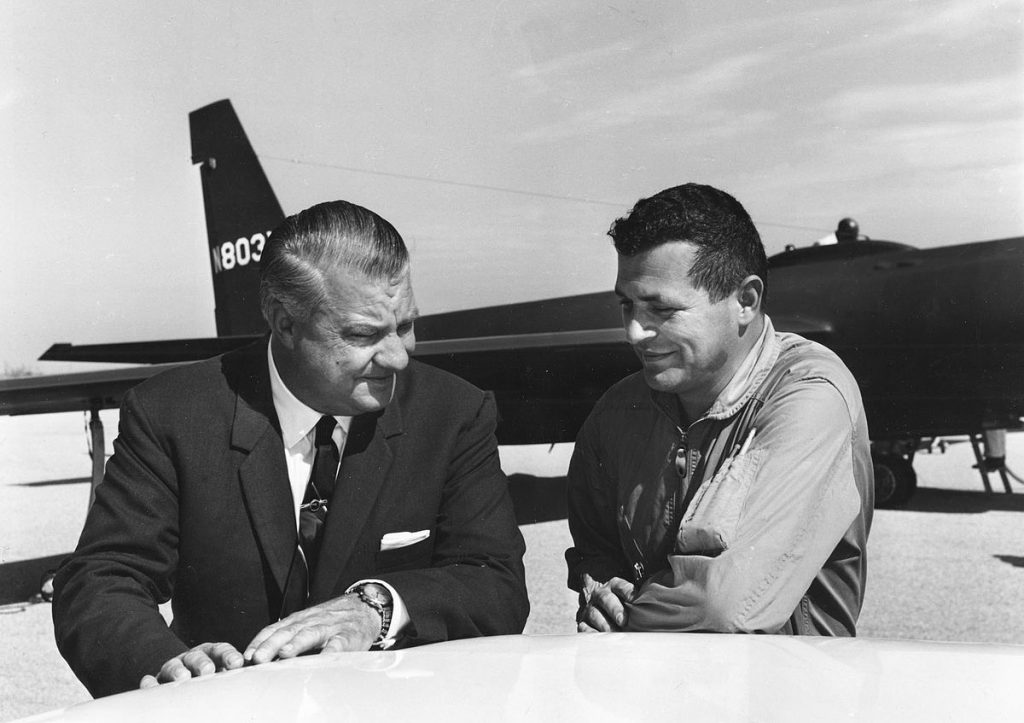 On February 27, 1910, American aeronautical and systems engineer Kelly Johnson was born. He is recognized for his contributions to a series of important aircraft designs, most notably the Lockheed U-2 and SR-71 Blackbird.[4] Besides the first production aircraft to exceed Mach 3, he also produced the first fighter capable of Mach 2, and many other contributions to a large number of aircraft.

Clarence Leonard Johnson was enthusiastic for aircraft and design from an early age. At the age of only 13, Kelly Johnson won his first prize for his aircraft design. At the University of Michigan, Johnson earned his Bachelor’s and Master’s degree in Aeronautical Engineering. It is also believed that Johnson received his nickname “Kelly” and is therefore known as Kelly Johnson. Already during his time at the university, Kelly Johnson conducted wind tunnel tests of the twin-engined Lockheed Model 10 Electra airliner. While Johnson came to the conclusion that the aircraft was unstable in the wind tunnel, his professor came to the opposite result and reported it back to Lockheed. After his graduation in 1933, Johnson began working as a tool designer but managed to convince the chief engineer that the Model 10 Electra was unstable. He was sent back to Michigan in order to complete further tests and made several changes to the model. For instance he added the “H” tail so solve the problem, which lockheed accepted. After this success, Kelly Johnson was promoted to aeronautical engineer.

During the next years, Johnson was able to increase his reputation as an engineer and became chief research engineer in 1938.At this time, Kelly Johnson and his team developed the P-38 Lightning, piston-engined fighter aircraft. It was mostly used for interception, dive bombing, level bombing, ground attack, night fighting, photo reconnaissance, radar and visual pathfinding for bombers and evacuation missions and extensively as a long-range escort fighter when equipped with drop tanks under its wings. Kelly Johnson also helped to develop the first jet fighter used operationally by the United States Army Air Forces, the P-80 Shooting Star. 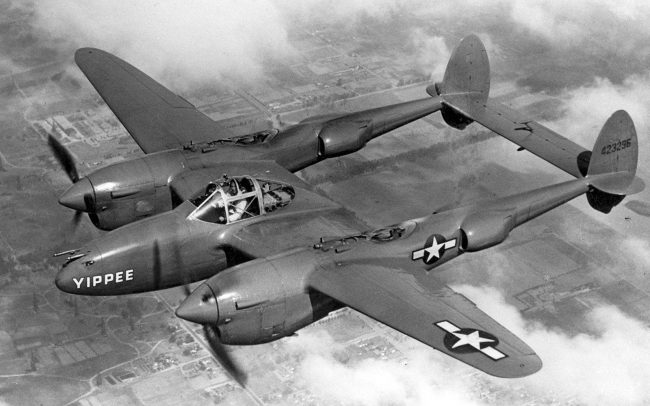 During the early 1950s, Kelly Johnson was even appointed chief engineer of Lockheed’s Burbank, California plant, which later became the Lockheed-California Company. In 1956 he became its Vice President of Research and Development. He led the development of the SR-71 Blackbird family of aircraft.[4] The long-range, Mach 3+ strategic reconnaissance aircraft  served with the U.S. Air Force from 1964 to 1998. The SR-71 was the world’s fastest and highest-flying operational manned aircraft throughout its career. On 28 July 1976, SR-71, piloted by then Captain Robert Helt, broke the world record: an “absolute altitude record” of 25,929 m. Several aircraft have exceeded this altitude in zoom climbs, but not in sustained flight. That same day SR-71 set an absolute speed record of 1,905.81 knots (2,193.2 mph; 3,529.6 km/h), approximately Mach 3.3. 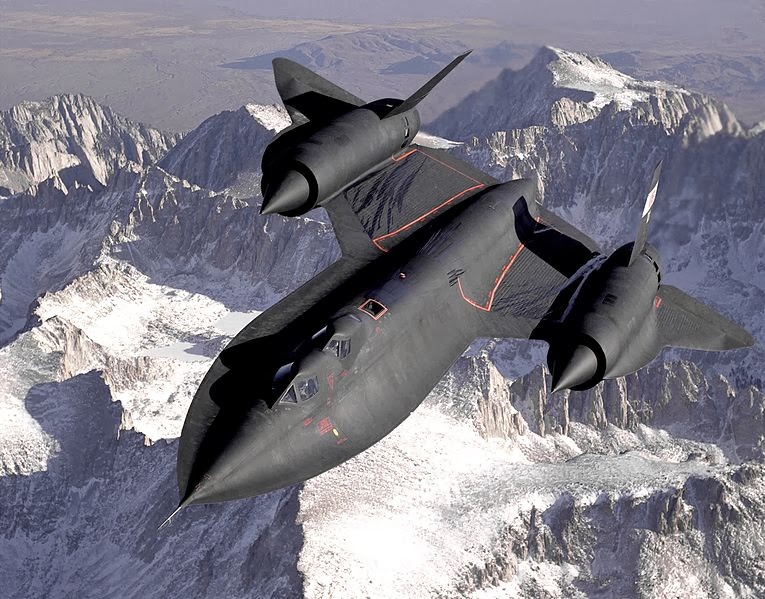 Kelly Johnson began to construct the airbase at Groom Lake, Nevada (later better known as Area 51) during 1955. The area became a secret location for flight testing the Lockheed U-2. The famous ‘Dragon Lady‘ is a single-engine ultra-high altitude reconnaissance aircraft. Early versions of the U-2 were involved in several events through the Cold War, being flown over the Soviet Union, China, Vietnam, and Cuba. In 1960, Gary Powers was shot down in a CIA U-2A over the Soviet Union by a surface-to-air missile which caused the 1960 U-2 incident. Two years later, Major Rudolf Anderson, Jr. was lost in a similar fashion with a U-2 during the Cuban Missile Crisis.

From 1964 to 1980, Kelly Johnson served on Lockheed‘s board of directors and became senior vice president in 1969. Even though Johnson retired in 1975, he continued for a few years as consultant. Johnson died on December 21, 1990 at the age of 80 at St. Joseph Medical Center in Burbank, California, after a physical deterioration and the advancement of senility, caused by the hardening of his arteries connecting to his brain.