You are here: Home › chemistry › Carl Wilhelm Scheele and the Discovery of Oxygen 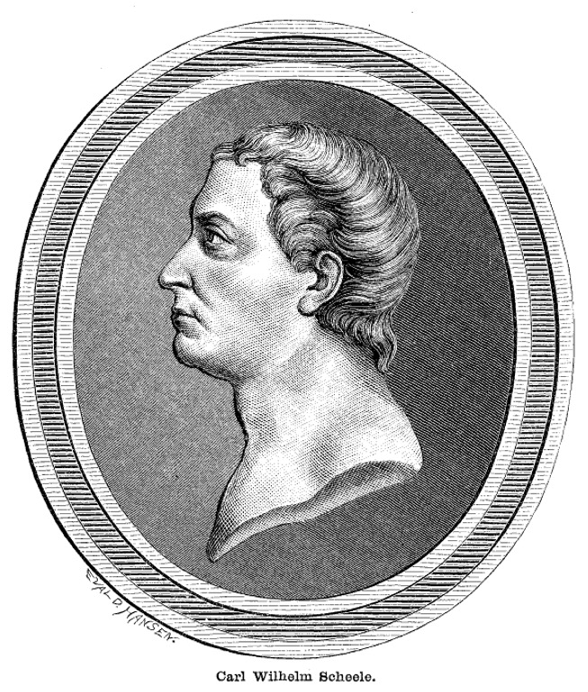 On December 19, 1742 (Gregorian Calendar), Swedish Pomeranian pharmaceutical chemist Carl Wilhelm Scheele was born. Scheele is best known for his discovery of oxygen and other chemical elements.

Carl Wilhelm Scheele was born in Stralsund, which was back then under the control of Sweden, but belongs to Germany on this day. During his childhood, friends of the family taught him reading prescriptions and equipped him with further chemical knowledge. At the age of 14, he apprenticed with a befriended pharmacist, where he was able to perform numerous experiments after his daily work. This period was very influential, and he stayed there for about eight years, while learning from the works of Nicolas Lemery, Caspar Neumann, and Georg Ernst Stahl.[4] Staring from 1765, Scheele worked for the apothecary C. M. Kjellström in Malmö and shortly after for A.J. Retzius, a professor at the University of Lund. When he began working as a pharmacist, Scheele discovered tartaric acid and researched on the relation of quicklime to calcium carbonate. Scheele got to know many influential scientists of this field and was able to slowly increase his reputation.

At Locke, Uppsala, Scheele became the director of the great pharmacy where he developed a great friendship with the chemistry professor Torbern Bergman. He was allowed to use Bergman’s laboratory and a fruitful working relationship between the scientists evolved. In 1777, Scheele got the chance to take part in a meeting of the Academy of Sciences and later on passed examination as apothecary before the Royal Medical College, with the highest honor. After that, Scheele devoted most of his time to research instead of his business. 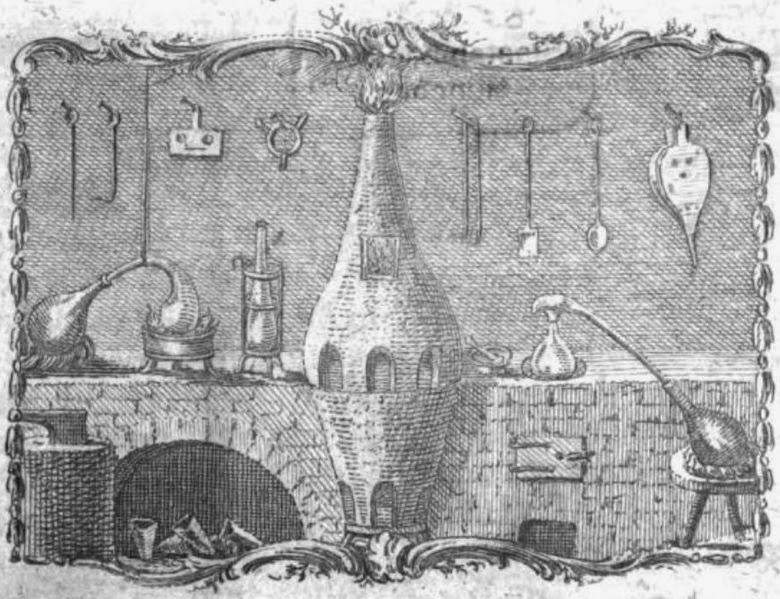 Starting during his teenage years, Scheele enjoyed to study air. Back then, the phlogiston theory was widely accepted. It described a fire-like element called phlogiston, contained within combustible bodies, that is released during combustion. It was first stated in 1667 by Johann Joachim Becher and when Scheele first learned about the theory of gases he also studied this now obsolete theory.[5] After discovering oxygen, Scheele named it ‘fire air’, because it supported combustion.

Still, he did not think this would disprove the phlogiston theory. But even though he never discarded the theory, historians and chemists on this day do not question Scheele’s role in the overturning of the theory. Unfortunately for Scheele, he did not recognize the significance of his discovery. However, during his correspondence with Lavoisier, the French chemist knew about this work’s importance very well.

Next to oxygen, Scheele is credited with the discovery of chemical elements like barium, manganese, tungsten and several chemical compounds, such as citric acid, lactic acid, glycerol and more. Scheele also made up a process that is very similar to pasteurization and was a leading figure in Sweden becoming the world’s leading producers of matches.

In May 1786, Carl Wilhelm Scheele passed away and it was later found that he died of mercury poisoning. He was known to have been sniffing and tasting every new substance that he discovered and he was exposed to arsenic, mercury, lead and their compounds.