You are here: Home › physics › The Bose-Einstein Condensate brings Quantum Theory to the Macroscopic Scale 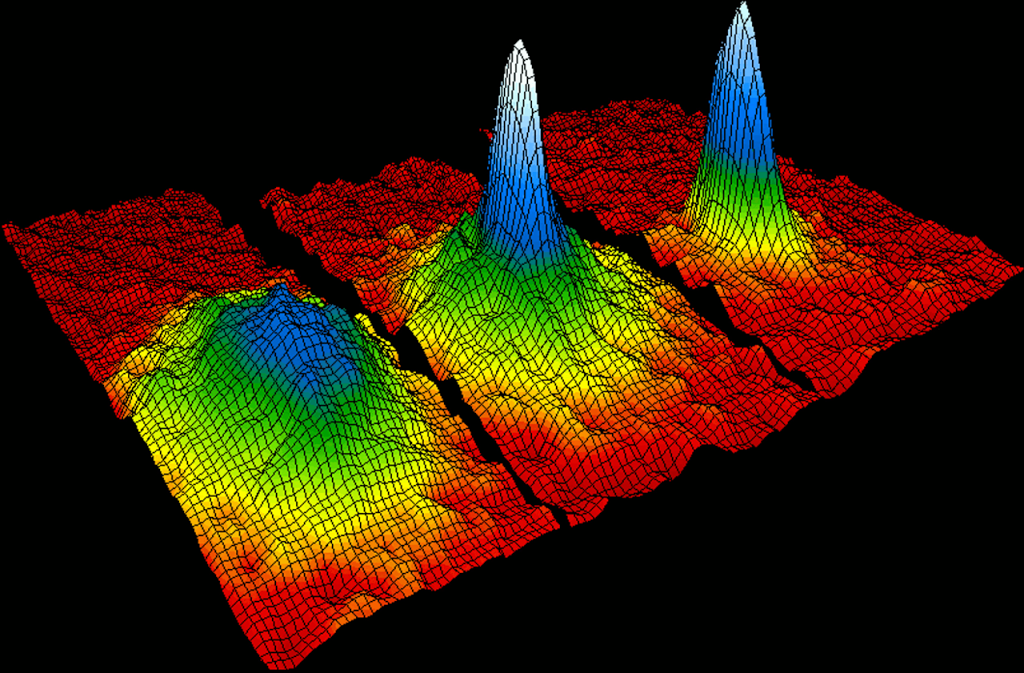 Velocity-distribution data (3 views) for a gas of rubidium atoms, confirming the discovery of a new phase of matter, the Bose-Einstein condensate

On June 5, 1995, the very first Bose-Einstein condensate was experimentally produced by Eric Cornell and Carl Wieman at the University of Colorado. A Bose–Einstein condensate (BEC) is a state of matter of a dilute gas of bosons cooled to temperatures very close to absolute zero. Under such conditions, a large fraction of the bosons occupy the lowest quantum state, at which point quantum effects become apparent on a macroscopic scale. For their achievements Cornell, Wieman, and Wolfgang Ketterle at MIT received the 2001 Nobel Prize in Physics.

In the early 1920s Indian physicist Satyendra Nath Bose [4] was studying the new idea that the light came in little discrete packets, today called “photons“. Bose assumed certain rules for deciding when two photons should be counted up as either identical or different. We now call these rules “Bose statistics” (or sometimes “Bose-Einstein statistics“). Bose first sent a paper to famous Albert Einstein on the quantum statistics of those light quanta. Einstein was so impressed that he translated the paper himself from English to German and submitted it for Bose to the Zeitschrift für Physik, which published it. 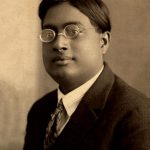 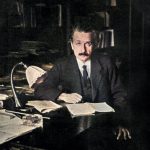 Einstein major contribution then was his extension of Bose’s ideas to material particles, which he published in two other papers.[3] The result of the efforts of Bose and Einstein is the concept of a Bose gas, governed by Bose–Einstein statistics, which describes the statistical distribution of identical particles with integer spin, now known as bosons. Bosonic particles, which include the photon as well as atoms such as helium-4 (4He), are allowed to share quantum states with each other. Einstein proposed that cooling bosonic atoms to a very low temperature would cause them to fall (or “condense”) into the lowest accessible quantum state, resulting in a new form of matter.

If the atoms were cold enough, something very unusual was supposed to happen. It was so strange that Einstein was not really sure whether his solution was correct. In 1938 Fritz London proposed BEC as a mechanism for superfluidity in 4He and superconductivity, discovered in the same year by, Pyotr Kapitsa, John Allen and Don Misener. They discovered that helium-4 became a new kind of fluid, now known as a superfluid, at temperatures less than 2.17 K (the so-called lambda point). Superfluid helium has many unusual properties, including zero viscosity (the ability to flow without dissipating energy) and the existence of quantized vortices. It was quickly believed that the superfluidity was due to partial Bose–Einstein condensation of the liquid.

But it took almost 60 years, until in 1995 the first gaseous condensate was produced by Eric Cornell and Carl Wieman at the University of Colorado at Boulder NIST–JILA lab, using a gas of rubidium atoms cooled to 170 nanokelvin (nK). For their achievements Cornell, Wieman, and Wolfgang Ketterle at MIT received the 2001 Nobel Prize in Physics.

Wolfgang Ketterle, The Coldest Place in the Universe, [11]