You are here: Home › physics › Anders Celsius and the Celsius Scale of Temperature 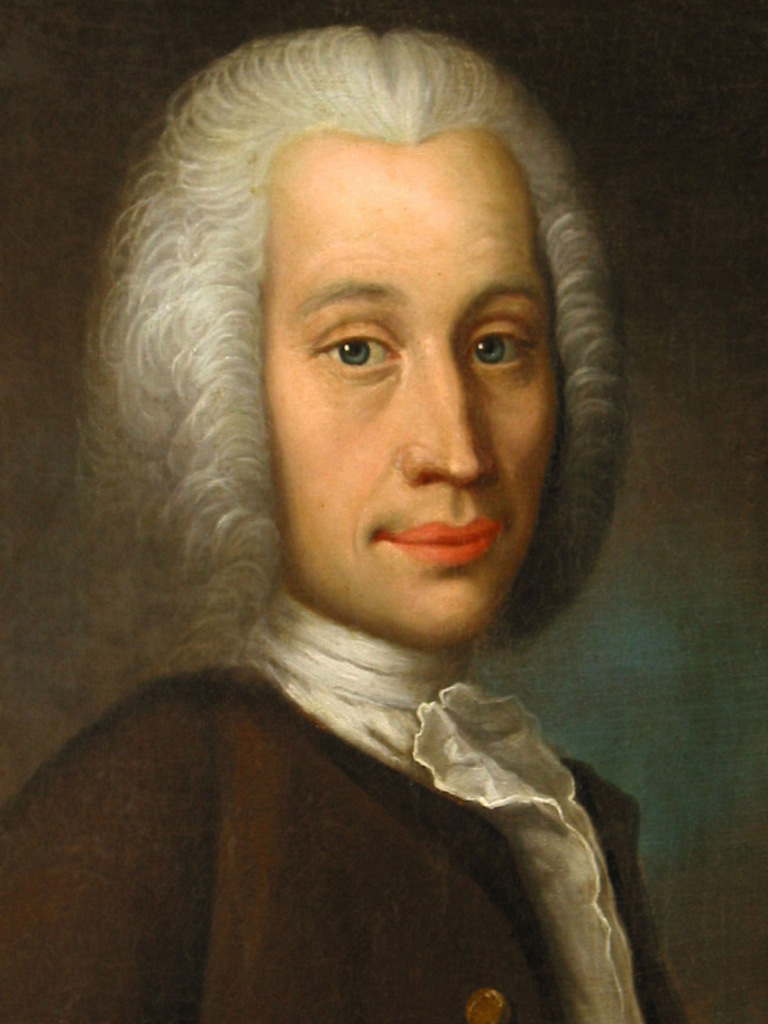 On November 27, 1701, Swedish astronomer, physicist and mathematician Anders Celsius was born. He is famous for the temperature scale he developed and which is named after him. Besides the U.S. that measures temperature according to the scale developed by Fahrenheit, Celsius’ original scale was adopted as the international standard and is still used in almost all scientific work.

Anders Celsius was born in Upsala, Sweden, the son of an astronomy professor from a noble family from Doma Estate in Ovanåker. He completed his education near Stockholm. Early, his talents in mathematics were noticed and Celsius enrolled at Uppsala University, where he (following his father’s footsteps) was appointed professor of astronomy in 1730. In the same decade, Celsius is said to have visited several astronomy sites and scientists across Europe in order to being able to build an astronomical observatory in Sweden. However, in the meantime scientists were sent out by the French Academy of Sciences to exactly determine the shape of the Earth and Celsius joined the expedition to Lapland from 1736 to 1737 along with the French mathematician Pierre Louis Maupertuis.[7] As a result of the measurements by Celsius and Maupertuis compared to the results gained in Peru, Isaac Newton’s belief that the Earth was flattened at the poles could be proven in the 1740s. [1]

It is assumed that Celsius’ interest in general problems of weights and measures evolved early. Back in his time as a student, he was the assistant to the astronomy professor Erik Burman and engaged in meteorology observations. However, a pretty large variety of different thermometers existed and it is assumed that Celsius already saw the need for a common international scale. Later, Celsius began performing and publishing his important and influential experiments aiming at the definition of an international temperature scale on scientific grounds. The most famous paper on the topic, published by Celsius is probably “Observations of two persistent degrees on a thermometer“. In it, the scientist reported about experiments with the goal to check that the freezing point is independent of latitude and atmospheric pressure. As a result, he managed to determine the dependence of the boiling of water with atmospheric pressure.

The design of a thermometer, and especially the position of zero degree was back then topic of many discussions. The Réaumur scale already used 0° as the freezing point, others, like Ole Rømer [6] and Fahrenheit [4] also placed 0° at low temperatures. The French astronomer Joseph-Nicolas Delisle set 0° as the boiling point which Celsius also adapted. Thus, he created a somewhat reversed scale with increasing numbers for decreasing temperatures and without negative numbers. Often, Linné is credited with the initial invention of the scale, since he published his work “Hortus Cliffortianus” prior to Celsius,[5] but others believe that he was probably influenced by Fahrenheit instead of Delisle, but abandoned the original Fahrenheit scale when he learned about the research of Celsius. [2] 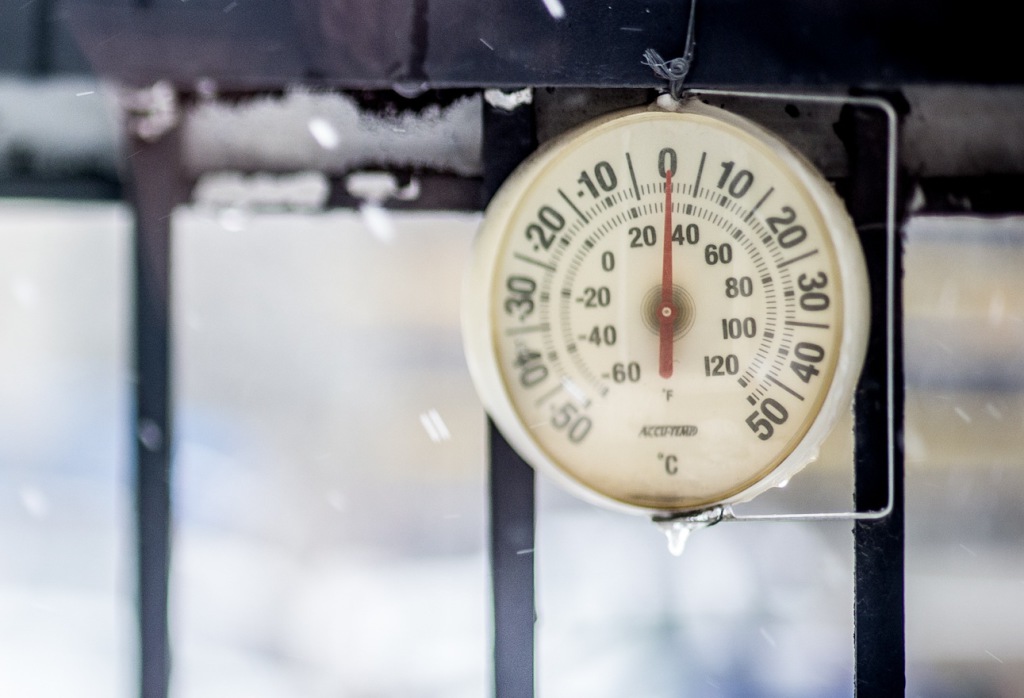 It is assumed that Linné ordered his famous mercury thermometer around 1743 and Ekström was able to deliver it in 1744, the year of Anders Celsius’ death. The first thermometer was broken during the delivery and it took another year to arrive at the garden of Linné. He demonstrated it to the Board of the University of Uppsala with great success. It is assumed that the very first notion of the thermometer scale as we use it today (measured in Celsius) was made in Linné’s “Hortus Upsaliensis“, published in December 1745 at Uppsala University:

“since the caldarium (the hot part of the greenhouse) by the angle of the windows, merely from the rays of the sun, obtains such heat that the thermometer often reaches 30 degrees, although the keen gardener usually takes care not to let it rise to more than 20 to 25 degrees, and in winter not under 15 degrees…” and Linnaeus continues in a footnote: “… our thermometer shows 0 (zero) at the point where water freezes and 100 degrees at the boiling-point of water.”

However, the most important contribution to this field of science and to the modern temperature scale is due to Anders Celsius, because of his accurate and careful experiments on fixed points. [3]  In 1741 he completed the first Swedish observatory in Uppsala. He was also a poet and author of popular science literature. Celsius was the first to measure the brightness of stars, and he also discovered that auroras disturb the Earth’s magnetic field. Anders Celsius died of tuberculosis at the age of 42 and was buried in the church of Gamla Uppsala.

In 1948, about 200 years after the scale was introduced, the 9th International General Conference on Weights and Measures officially renamed the scale interval for a Celsius thermometer from one centigrade or centesimal degree to the temperature unit degree Celsius in honor of Celsius. The original thermometer can be seen today in Uppsala University Museum, the Gustavianum. Just like a modern thermometer, it consists of a mercury reservoir with attached capillary mounted on a wooden board with a scale.