You are here: Home › art › Walter Dorwin Teague – The Dean of US Industrial Design 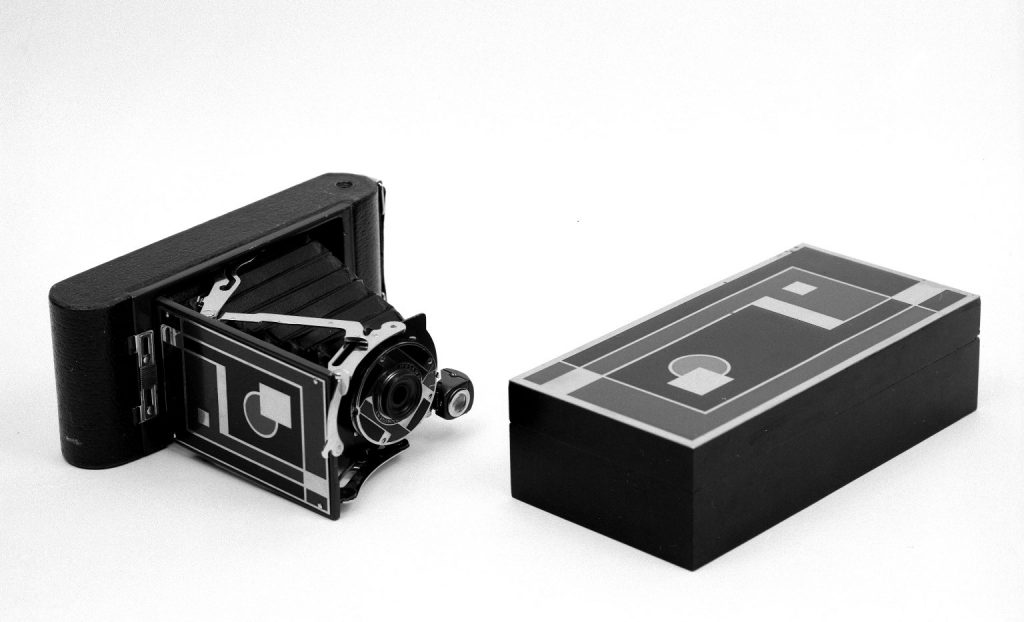 On December 18, 1883, American industrial designer, architect, illustrator, graphic designer, writer, and entrepreneur Walter Dorwin Teague was born. Often referred to as the “Dean of Industrial Design”, Teague pioneered in the establishment of industrial design as a profession in the US. Regarded as a classicist and a traditionalist despite a later shift to modern tastes, Teague is recognized as a critical figure in the spread of mid-century modernism in America. He is widely known for his exhibition designs during the 1939-40 New York World’s Fair, such as the Ford Building, and his iconic product and package designs, from Eastman Kodak’s Bantam Special to the steel-legged Steinway piano.

Walter Dorwin Teague was born as in Decatur, Indiana among five siblings. Teague’s father, of Irish forebears, became a circuit-riding Methodist minister and later full-time tailor, who settled in Pendleton with his family. With little money, the Teague household was laden with books. At age 16, while he was still in school in Pendleton, Teague worked as a handyman at the local paper, where he quickly became a jack-of-all-trades and eventually a reporter. He moved from Indiana to New York City at the age of 19. There, Teague attended the Art Students League of New York where he studied painting. He was hired at the Ben Hampton Advertising Agency and later switched to Calkins & Holden. There Teague was able to develop a distinct artistic style. During the early 1910s, Walter Teague was active as a freelancer in decorative design and typography and co-founder of Pynson Printers. By the 1920s, Walter Teague became involved in commercial packaging. He further traveled to Europe in order to research European design, especially Bauhaus and Le Corbusier.[7] 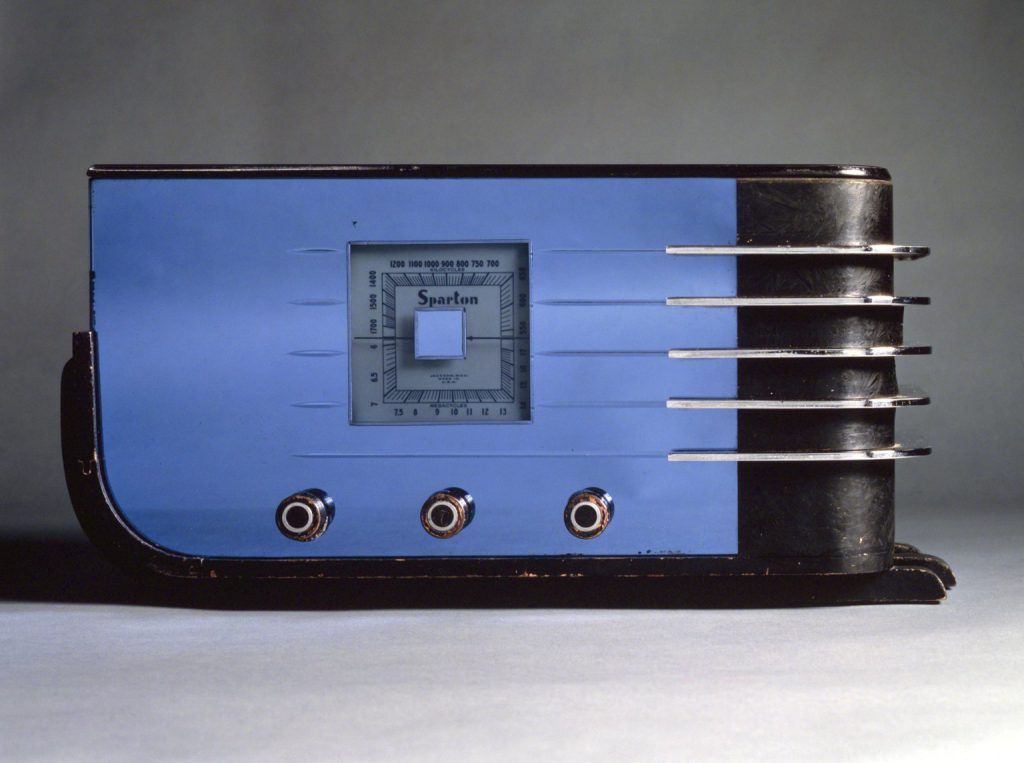 Back in the United States, Teague was able to make use of his working experience in the field of industrial design upon being contracted by Eastman Kodak. Teague had no profound knowledge of cameras and proposed to work on-site in collaboration with Kodak engineers on the project. Teague’s collaboration with Kodak was fruitful and their working relationship lasted until his death. Walter Teague designed several well-known Kodak cameras, including an Art Deco gift camera, the Baby Brownie, the Bantam Special, and the Brownie Hawkeye. By 1934, Kodak created an entire styling division, to which Teague’s role became advisory.

The concept of “Corporate Identity” emerged from the cross-disciplined work of commercial design and the human-designed environment, first shown through Teague’s retail-space design for Eastman Kodak. Elevating this concept into a first-of-its-kind corporate identity program for Texaco Company, Teague created an expansive brand image that included the design of full station layouts for Texaco service stations, pumps, signs, cans, and trucks. More than 20,000 of these art-deco style stations had been built worldwide by 1960.

After successfully designing for Kodak for two years, Teague was able to sign with further large businesses. His designs included automobiles, pianos (e.g. the Steinway Peace Piano), radios, and diners for the New York, New Haven, and Hartford Railroad. Next to his product designs, Walter Teague highly contributed to several World’s Fairs. For instance, he made a substantial impact on the 1939-40 New York World’s Fair as one of seven members of the Fair’s design board, and was also responsible for nine corporate displays. Teague designed the Ford and US Steel pavilions and further introduced the new National Cash Register 100 Model with a seven-story high cash register placed atop the NCR exhibition.

Industrial Design as a Profession

After World War II, the post-war economic boom fueled the American consumer’s desire for more and better products, intensifying the demand for industrial design among American businesses. In 1944, Teague successfully defended the assertion that industrial design was a profession, citing its contributions to the public good before the appeals court in New York State, setting a national precedent. As early as his first Kodak designs, Teague had accumulated a team of expert associates. By 1938, Teague’s office grew to 55 employees, including architects, engineers, 3D artists and industrial designers. In 1945, when Teague’s growing studio of designers, architects and technicians was supplemented with an engineering division, Teague changed his company structure from a sole proprietorship to a partnership, allowing senior staff to be partners in Walter Dorwin Teague Associates (WDTA).

WDTA was accredited with iconic designs such as the UPS truck, Pringles Potato Chips canister, Scope Mouthwash bottle, Regan-era Air Force One, Polaroid Land Camera, and more. Walter Dorwin Teague Associates is now known as Teague. The privately held Seattle-based company is most commonly recognized today for its work in consumer electronics, aviation, digital, virtual reality, and autonomous vehicle interaction design. Its clients include Microsoft, Hewlett-Packard, Samsung, Panasonic, and Boeing, and projects such as the Xbox and the Boeing 787 Dreamliner.