You are here: Home › astronomy › Pierre Mechain and the Meridian Survey Expedition 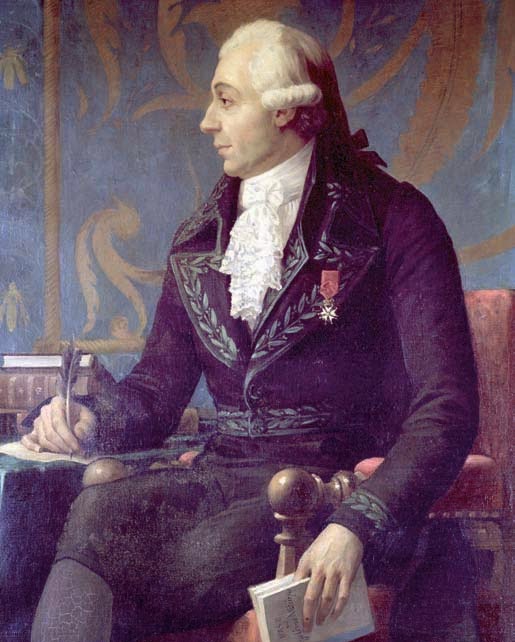 On August 16, 1744, French astronomer and surveyor Pierre François André Méchain was born. Together with Charles Messier, was a major contributor to the early study of deep sky objects and comets. He participated in the Meridian survey expedition in 1792 that produced measurements, which have served as the fundament of the metric system.

Pierre Méchain was born in Laon, a medieval town in the Picardy region of northern France, as the son of the ceiling designer and plasterer Pierre François Méchain, a man of modest means, and Marie-Marguerite Roze. Pierre was educated by the Jesuits and as a young boy his aim was to become an architect, although his main hobby was astronomy. Méchain studied at the prestigious institution of the École Nationale des Ponts et Chaussées, founded to train civil engineers. But, studying there was expensive and Méchain’s father did not have the necessary resources to be able to support his son. Thus, Méchain had to interrupt his studies and take on the role of tutor to two young boys from a noble family.[1]

However, his talents in astronomy were noticed by Joseph Jérôme Lalande,[3] for whom he became a friend and proof-reader of the second edition of his book “L’Astronomie“. Seeing the benefits of having Méchain enter his profession, Lalande arranged a position for him in the cartography department in the Depôt de la Marine in Versailles in 1772 as assistant hydrographer, where he worked through the 1770s engaged in hydrographic work and coastline surveying. It was during this time that he met Charles Messier,[4] who worked in the same department and apparently, they became friends. In the same year, he also produced his first astronomical work, a paper on an occultation of Aldebaran by the Moon and presented it as a memoir to the Academy of Sciences. 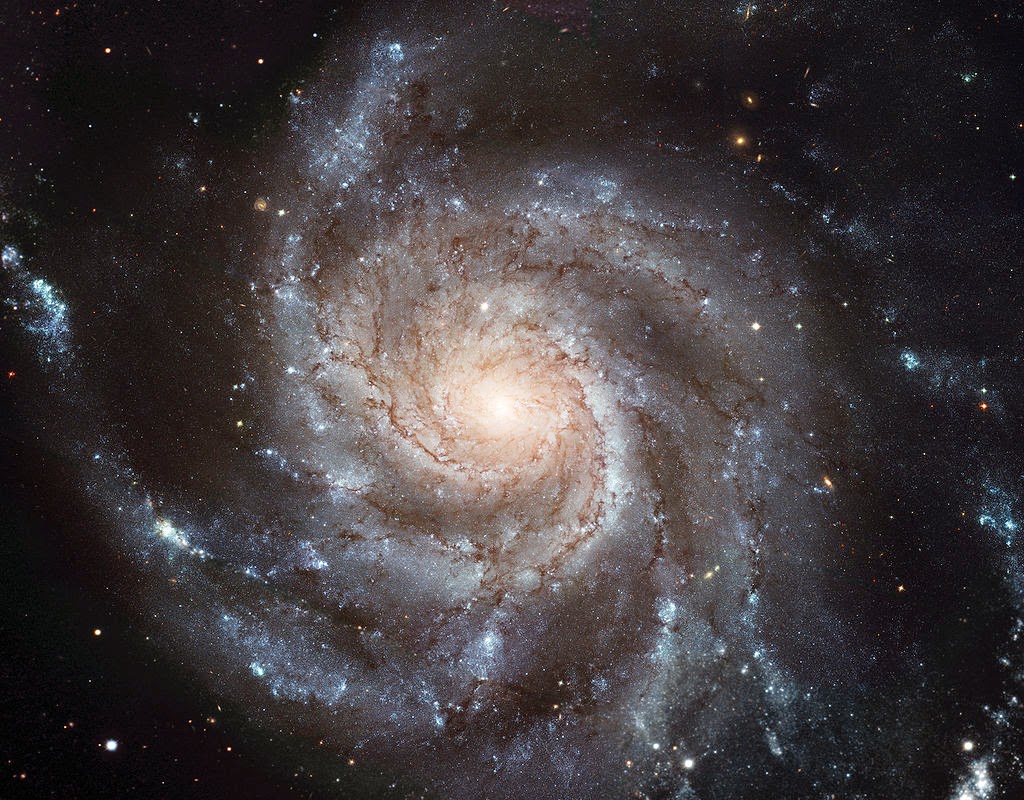 For the next ten years from 1780 to 1790 Méchain undertook surveys to produce maps and also worked in astronomy where he is particularly famed as a discoverer of comets. Some of the maps were produced for military purposes like those of Germany and north Italy which he worked on from 1780. Others, like that carried out in 1787 to find the precise distance between the Greenwich observatory in England and the Paris observatory, were part of an international project [1]. Méchain’s work on comets became of major importance in 1781 when he discovered two comets in the same year. As with all his comet discoveries, and with many comets discovered by others, he calculated their orbits. Between 1779 and 1782, he found 30 deep sky objects, 29 of which were original firsts. Among Méchain’s discoveries include M63, M65, M66, M68, M72, M75, M76, M78, and M102 through M107, the majority of which are galaxies and globular clusters. Interestingly, Méchain never set out to observe deep-sky objects. Like Messier, he was solely interested in cataloging objects that might be mistaken for comets; having done so, he was the second-most successful discoverer of comets of his time, after Messier himself.

He was admitted to the French Académie des sciences in 1782, and was the editor of Connaissance des Temps from 1785 to 1792; this was the journal which, among other things, first published the list of Messier objects. In 1789 he was elected a Fellow of the Royal Society. Méchain’s most important mapping work was geodetic: the determination of the southern part of the meridian arc of the Earth’s surface between Dunkirk and Barcelona beginning in 1791. This measurement would become the basis of the metric system’s unit of length, the meter. He encountered numerous difficulties on this project, largely stemming from the effects of the French Revolution. He was arrested after it was suspected his instruments were weapons, he was interned in Barcelona after war broke out between France and Spain, and his property in Paris was confiscated during The Terror. He was released from Spain to live in Italy, then returned home in 1795.

In 1799, he became the director of the Paris Observatory. Continuing doubts about his measurements of the Dunkirk-Barcelona arc led him to return to that work. Méchain was known for the exactness of his works, his works were published over a long period of time. Napoléon Bonaparte gave him permission to extend his investigations and Méchain left Paris in 1803 and died of yellow fever in Spain in 1804. On 24 June 2002, Asteroid 21785 Méchain was named in his honour, discovered by Miloš Tichý at Kleť Observatory on 21 September 1999, and provisionally designated 1999 SS2.