You are here: Home › architecture › Marcel Breuer – Master of Modernism 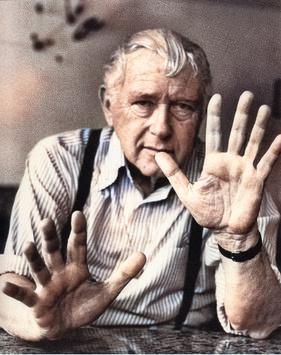 On May 21, 1905, Hungarian-born modernist, architect and furniture designer of Jewish descent Marcel Breuer was born. Being one of the masters of Modernism, Breuer extended the sculptural vocabulary he had developed in the carpentry shop at the Bauhaus into a personal architecture that made him one of the world’s most popular architects at the peak of 20th-Century design.

“I am as much interested in the smallest detail as in the whole structure.
– Marcel Breuer

Marcel Breuer was one of the first students at the Bauhaus arts and craft school in Weimar, Germany. There, his talents were detected early and he became a faculty member of the school after it had moved to Dessau. Breuer was first recognized by the community for his steel furniture and he managed to make his living from these designs. The Wassily Chair, also known as the Model B3 chair, designed by Marcel Breuer in 1925-1926 is one of the iconic pieces of Bauhaus furniture, which has been copied many times. Despite popular belief, the chair was not designed for the non-objective painter Wassily Kandinsky,[7] who was on the Bauhaus faculty at the same time. Kandinsky had admired the completed design, and Breuer fabricated a duplicate for Kandinsky’s personal quarters. The chair became known as “Wassily” decades later, when it was re-released by Italian manufacturer Gavina, who had learned of the anecdotal Kandinsky connection in the course of its research on the chair’s origins. 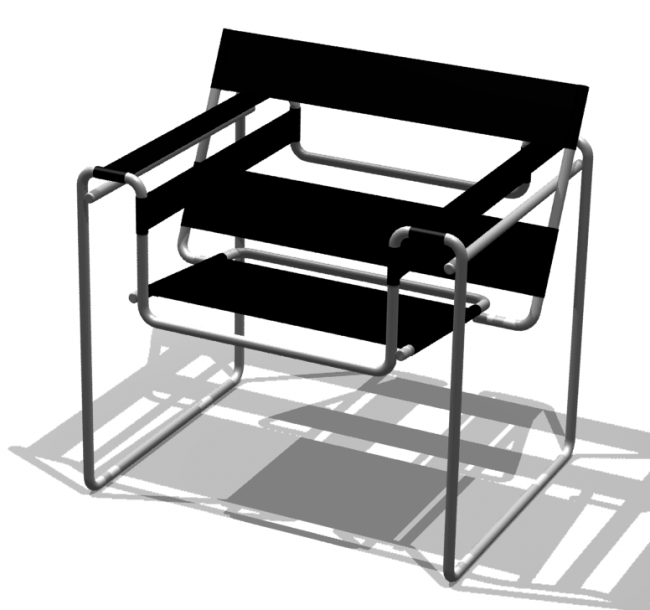 Later on, Walter Gropius [8] assigned Breuer interiors at the 1927 Weissenhofsiedlung and led him to his first house assignment for the Harnischmachers in Wiesbaden in 1932. The designer moved to London due to the rise of the Nazi party in Germany in the 1930s. There, he was employed by Jack Pritchard at the Isokon company. The company was one of the earliest proponents of modern design in the United Kingdom and Breuer designed his Long Chair as well as experimented with bent and formed plywood there. His career moved on with F. R. S. Yorke. Breuer had designed several houses with the English Modernist before accepting the invitation by Gropius to follow his teacher and mentor to Massachusetts.[4]

The Four Phases of Breuer’s Architecture 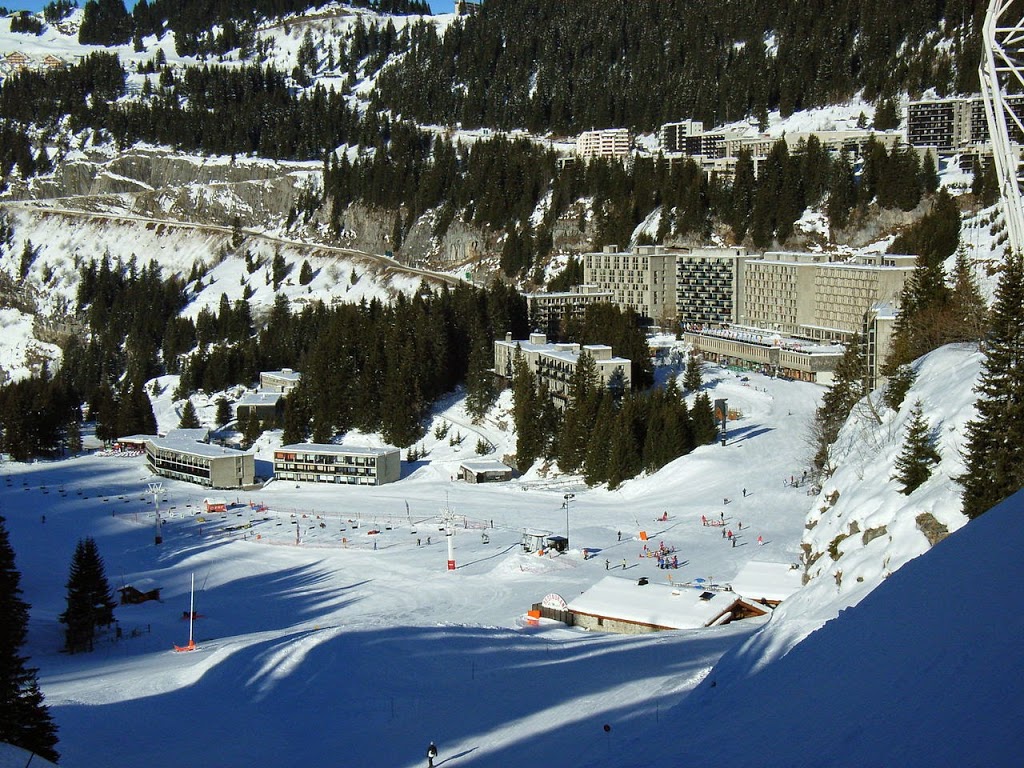 A Ski Resort in France designed by Marcel Breuer

A New Style of American Housing

Both designers created a completely new style of American housing, which was spread by their great collection of wartime students. The Geller House I of 1945 is one of the first to employ Breuer’s concept of the ‘binuclear’ house. It is characterized by separate wings for the bedrooms and for the living, dining, and cooking area. They are typically separated by an entry hall, and with the distinctive ‘butterfly’ roof. Breuer’s first two important institutional buildings were the UNESCO Headquarters in Paris in 1955. The projects were followed by nearly 100 houses in 30 years and he went through several design phases.

Marcel Breuer passed away in 1981 in New York City at the age of 79. Breuer’s buildings were always distinguished by an attention to detail and a clarity of expression. He is widely considered one of the last true functionalist architects and he is believed to have shifted the bias of the Bauhaus from “Arts & Crafts” to “Arts & Technology”. Many pieces of modern, tubular steel furniture are still in use today, including the Cesca and Wassily chairs by Breuer himself. They are still in production and their origins can easily be traced back to the Breuer experiments of the mid-20’s.

Barry Bergdoll, “Learning from the Americas: Gropius and Breuer in the New World“, [8]