You are here: Home › engineering › Laurens Hammond and the Hammond Organ 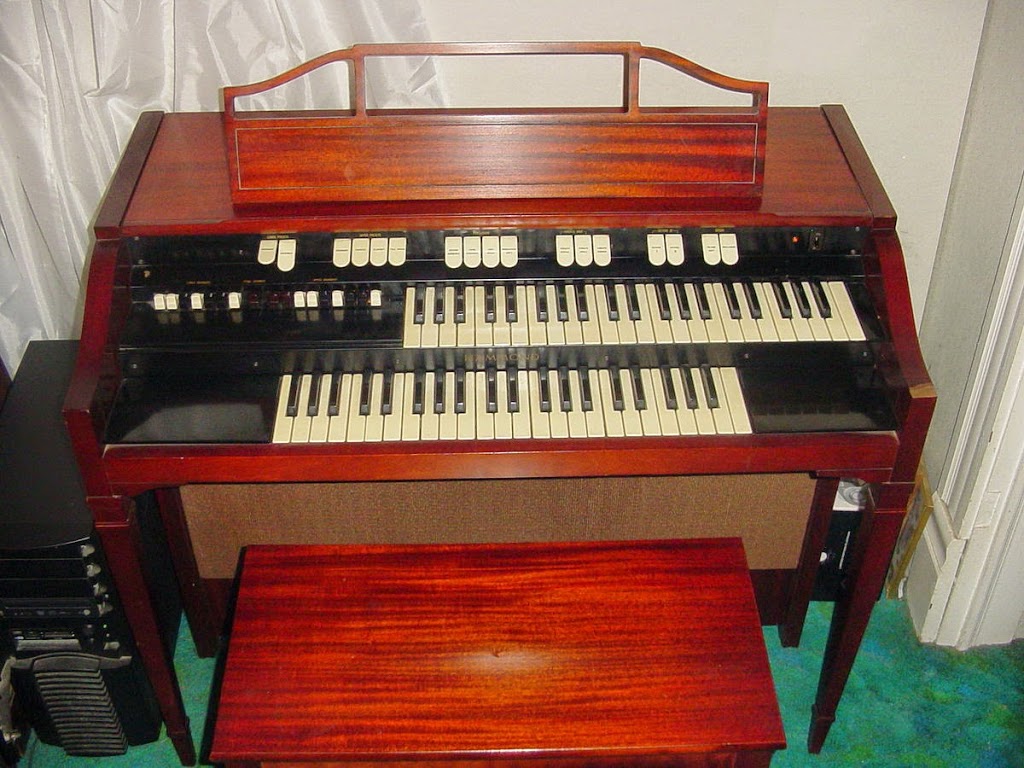 On April 24, 1934, American engineer and inventor Laurens Hammond filed US Patent 1,956,350 for an “electrical musical instrument“, his famous eponymous electric organ with the unique ‘Hammond sound’.

Laurens was born in Illinois, USA, but moved to France after his father took his life. In  Europe, Hammond began to design some of his earliest inventions. By the age of 14, the boy had already designed systems for automatic car transitions. Unfortunately, when he sent his idea to Renault, it was rejected. At Cornell University, he studied mechanical engineering and became the Chief engineer of a company, manufacturing of marine engines. However, the engineer continued developing ideas for further inventions. In 1919, Hammond managed to invent a silent spring-driven clock, which allowed him to leave the company and make his living in New York. Hammond founded the Hammond Clock Company, which faced financial difficulties in the 1930s. In order to save his company, the engineer had to think of other inventions and products. Thus, an electric bridge table was developed and his famous organ followed shortly after.

Everything started out with an old Piano…

It is assumed that everything started out with a used piano the engineer purchased. He is supposed to have used it as a controller, making lots of noises. He was assisted by the company’s treasurer, who played the organ at a local church. The tonewheel generator went into production pretty soon and the patent was filed in 1934. The Hammond organ was built with only 25 instead of the standard 32 notes and it was revealed to the public in 1935. The first model to be purchased (Model A) was made available in the summer of the same year. The first customers were mainly churches, which is probably due to the fact that Hammond organs were much cheaper than the original wind-driven pipe organ.

It is estimated that in the first three years, about 1700 churches purchased the model. Despite the initial success, Hammond did not believe that he could make enough money to support the company with the product and it was not targeted at the market. However, Hammond’s company started very active advertising soon. The Hammond Times, a newsletter that was even mailed out to subscribers. Often, it was demonstrated how families gathered around the instrument, suggesting that a Hammond organ could function as a central aspect of a family’s daily life.

As the development of the organs continued, two main groups of instruments were established, console organs with two octaves and spinet organs with only one. Further models were built to fit the customer’s wishes. Even though, Hammond organs were originally intended for churches, the company came to realize more and more that the amateur home market was a far more lucrative business and they started manufacturing spinet organs in the late 1940s. The production of transistor organs began about two decades later and the Concorde, the company’s first integrated circuit model followed shortly after.

By this time, Laurens Hammond was not the company’s president anymore. He left the position in 1955 and devoted his life more to researching and developing new ideas. Hammond retired in 1960 while holding 90 patents. The engineer passed away in 1973 and the company stayed in business until 1985. The Hammond name was purchased by the Suzuki Musical Instrument Corporation, which proceeded to manufacture digital simulations of the most popular tonewheel organs. This culminated in the production of the “New B-3” in 2002, which provided an accurate recreation of the original B-3 organ using modern digital technology. Companies like Korg, Roland and Clavia also became successful in providing emulations of the original tonewheel organs. The sound of a tonewheel Hammond can also be emulated using modern software such as Native Instruments B4.