On December 21, 1792, American mechanical engineer James Rumsey passed away. He is chiefly known for exhibiting a boat propelled by machinery in 1787 on the Potomac River at Shepherdstown in present-day West Virginia before a crowd of local notables.

James Rumsey was born in Calvert County Maryland in 1743. His family moved to Berkeley Virginia (now West Virginia) when he was a teenager. Rumsey became a millwright, a builder of water mills. It is believed that Rumsey was highly influenced by a book on Newtonian physics and was inspired to abandon the old craftsman’s methods of trial and error and the rules of thumb for the modern ones of calculation, testing and verification.

Probably in 1784, George Washington contracted with James Rumsey to build a house and stable. During Washington’s visit, Rumsey found time to show him a working model of a mechanical boat which he had designed. Luckily for Washington, who was attempting to make Potomac river navigable, the boat had a bow-mounted paddlewheel that worked poles to pull the boat upstream. Washington let Rumsey know of the river project and the latter proceeded to obtain a patent from the Virginia legislature for “the use of mechanical boats of his model” and also gained an investor. 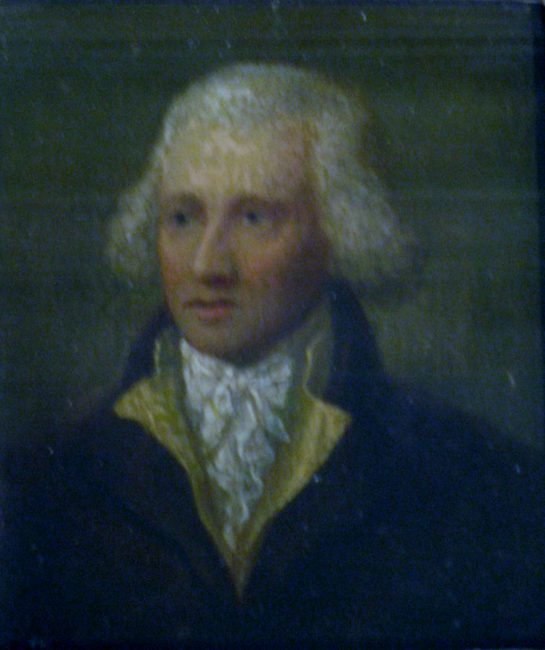 The first tests, boat was taken to Shenandoah Falls, but the first test results were not satisfactory. Rumsey quickly noticed that his pole-boat design may be too limited and he decided to incorporate steam propulsion into his design. Further problems came up with the steam pump as well, as the engine consumed too much steam because the boiler was inadequate. For a better boiler, Rumsey tried a coil of forged iron pipe, which proved to be both much more efficient and much smaller and lighter. But still, the single-cylinder pump would draw several gallons of water from beneath the boat and send it down a copper pipe to the stern. Because gallons of water were being drawn into the pump at the same time as water was still flowing from it to the stern, the pump was working against itself.

The problem was then solved by replacing the copper pipe with a square wooden trunk with flapper valves in the bottom to allow water in from the river, to relieve the negative pressure at the pump. On December 3, 1787, the boat finally made a very successful public demonstration on the Potomac at Shepherdstown. The demonstration took place twenty years before Robert Fulton constructed and demonstrated the Clermont.[5]

After moving to England in 1788, Rumsey was able to take out four patents before his death there in 1792. While some of these relate to steamboats (like his water-tube boiler design, which made the steam engine much smaller and more efficient) most are concerned with hydrostatics and water power. His 1791 patent has all the pumps, motors, and hydraulic cylinders of fluid power engineering. By September 1792 he had a true water turbine, almost 40 years before it next appeared in France.