You are here: Home › philosophy › Elena Cornaro Piscopia – About the Difficulties to Receive a PhD in a Male Dominated Academia 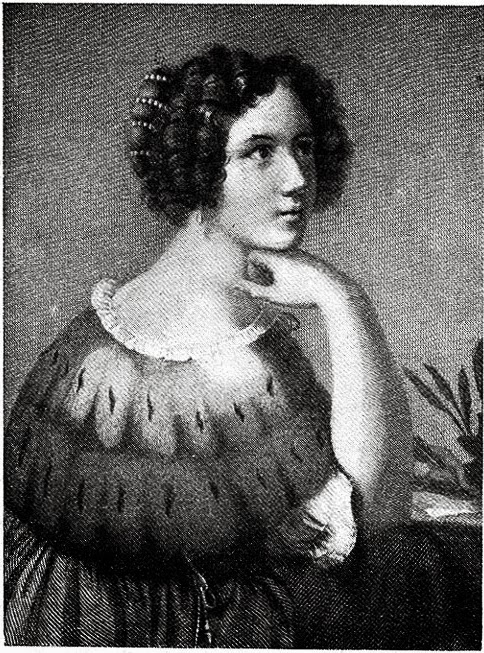 On June 25, 1678, Venetian philosopher of noble descent Elena Cornaro Piscopia, was the first woman to receive a Doctor of Philosophy degree.

Elena Cornaro Piscopia was the fifth of seven children of the procurator of San Marco (Sestiere di Venezia), Gianbattista Corner, and his later wife Zanetta Boni. Her intellectual ability was noticed early, wherefore the local priest encouraged her family to enable Piscopia a formal education. She was then taught Latin, Greek, and Arabic starting at the age of seven. Later on, she also began learning mathematics, philosophy, theology, astronomy, and several other languages. In the 1660‘s the multi talented young woman became widely known as a musician, since she was able to play various instruments, such as the clavichord, the harp, the violin and she also composed music pieces by herself.

Entering the University of Padua

Around 10 years later, Elena Piscopia , who despised the frivolity of Venetian society intended to enter the Benedictine Order, which her father forbid. Instead, he made her enroll at the University of Padua, one of the most prominent universities of her time. The efforts of her professor of philosophy Carlo Rinaldini, a friend of Galileo Galilei,[7] to obtain her a doctorate in theology were unsuccessful: A woman had to be silent in the church (1 Cor 14:34 EU) and therefore could not receive any authority to teach, which especially the Bishop of Padua and Cardinal Gregorio Barbarigo represented.  She again applied for a doctorate degree, and this time she was granted the doctorate degree in philosophy. She received her degree in 1678 as the first woman globally. The news about the female scientist spread widely, wherefore her graduation ceremony had to be relocated several times into larger buildings. Elena Piscopia became very famous as her teachers always emphasized her brilliant writings and the incredibly flourishing discussions they have had with her.

The Universities’ Hostility Towards Female Candidates

A few months after Elena’s conferral, Carlo Patin, lecturer in medicine at Padua, applied for his daughter Carla Gabriella Patin to begin a degree. The university, supported by Gianbattista Cornaro-Piscopia, changed its statutes to prohibit women from graduation. The next female doctorate was granted by the University of Bologna in 1732 to Laura Bassi.[8] You would maybe think, that her success caused more women to feel encouraged reaching similar goals and that the overall acceptance towards women in science would improve. Unfortunately, the opposite occurred. After her graduation, the hostility towards female candidates longing for university degrees grew. The next candidate was presumably Carla Gabriella, who applied for examination a few years later, but her request was not granted. The next woman to achieve the doctorate degree had to ‘wait’ several decades.

However, after Piscopia‘s great accomplishment, she started giving lectures in mathematics, but soon after decided to finally join the Benedictine Order.  She spent the next six years writing, translating, studying, public speaking and disputing. From 1669 she was a member of several important academies, such as the Ricovrati Academy in Padua and the academies in Rome, Venice and Siena.

Elena Cornaro Piscopia died of tuberculosis at the age of 38.