You are here: Home › archeology › Edward Herbert Thompson and the Cenote Sagrado 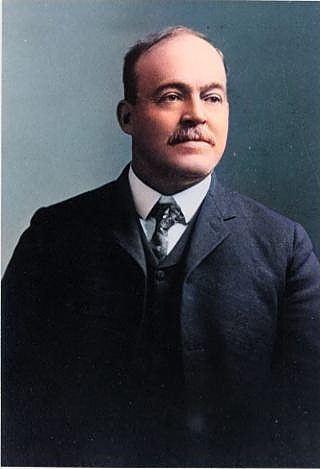 On September 28, 1857, American archaeologist and diplomat Edward Herbert Thompson was born. Thompson is most famous for dredging the Cenote Sagrado (Sacred Cenote) in Chichen Itza from 1904 to 1910, where he recovered artifacts of gold, copper and carved jade, as well as the first-ever examples of what were believed to be pre-Columbian Maya cloth and wooden weapons.

Edward Herbert Thompson was born in Worcester, Massachussetts, USA. He had no formal training in the field of archaeology. However, he was inspired by the works of John Lloyd Stephens, himself an American explorer, writer, and diplomat. Stephens was a pivotal figure in the rediscovery of Maya civilization throughout Middle America and in the planning of the Panama railroad. In 1879, Thompson published a paper suggesting that Mayan civilization may have originated on the lost continent of Atlantis. The article attracted the attention of Stephen Salisbury III, son of an American landowner and a benefactor of the American Antiquarian Society, who persuaded Thompson to move to Yucatán to explore the ruins on his behalf.

Thompson was then (through the support of Senator George Frisbie Hoar of Massachusetts) appointed U.S. consul at Mérida in 1885. Thompson probably lived very closely with Maya Indians, thus learning their language as well as their lifestyle. He gained confidence as well as the Mayan’s friendship and in that way managed to secure valuable assistance in conducting his excavations. A stay in Chichén Itzá prompted him to purchase a nearby abandoned hacienda along with the ruins of the Mayan city for $500.  Here in Chichén Itzá, Edward Herbert Thomson worked on the great terraced pyramid, the astronomical observatory, the ceremonial court with its evidence of ritual games, and the temple decorated with a frieze of jaguars and shields and interior wall paintings of warriors attacking a city. 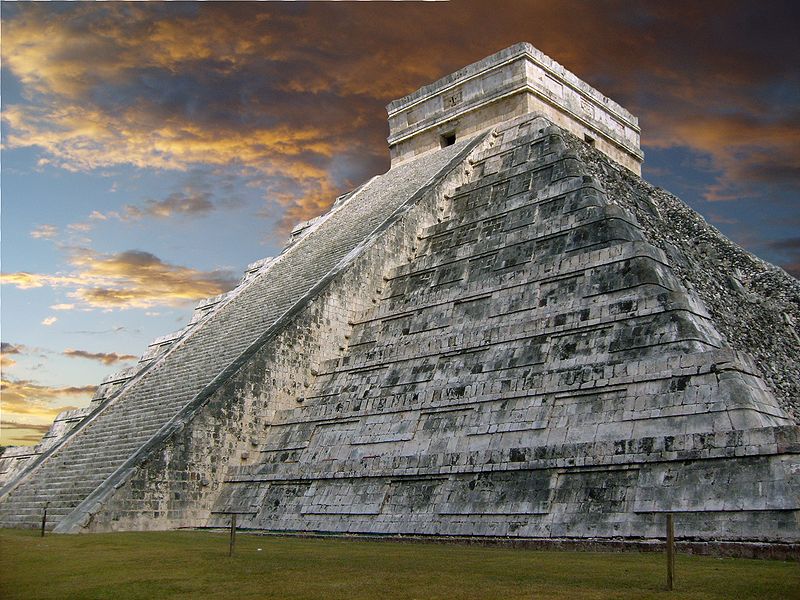 The Sacred Well of Chichén Itzá

However, to Edward Herbert Thompson most famous achievements belongs the dredging and underwater exploration of the Sacred Well of Chichén Itzá between 1904 and 1911. The actually small lake had traditionally been regarded as the grave of girls and captive warriors sacrificed alive to propitiate the rain god, who was supposed to reside at the bottom of the well. In order to gather dredging equipment as well as dee-sea diving devices, Thompson traveled to Boston. When his dredging efforts ceased to be productive, he descended into the well, where he found many skeletons and an extraordinary cache of archaeological remains. Difficulties with the Mexican government finally forced him to flee from Yucatán. He recounted his explorations in People of the Serpent.[9]

Most of Thompson’s finds were acquired by the Peabody Museum of Archaeology and Ethnology at Harvard University. The Mexican government then confiscated Thompson’s goods in 1926 and filed a lawsuit in the country’s Supreme Court, which it lost in 1944. It was not until the years after 1970 that about half of the finds were returned to Mexico.