You are here: Home › engineering › Carl Bechstein and his famous Grand Pianos 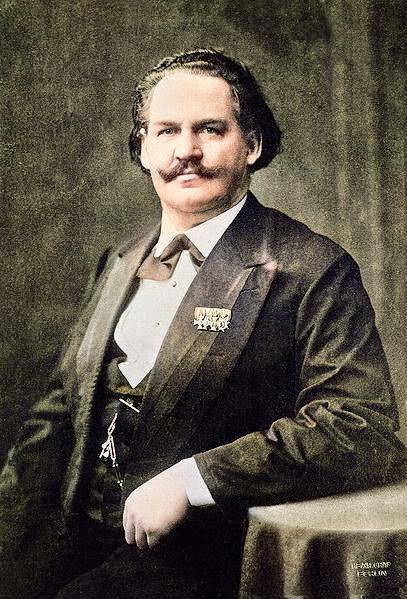 On June 1, 1826, Carl Bechstein was born, who became widely known for his German piano manufacture. His pianos met the demands mostly of Romantic Era musicians such as Franz Liszt or Hans von Bülow at first, which made the company famous globally.

Carl Bechstein was the stepson of the teacher, cantor and plant breeder Johann Michael Aght. At the age of 14, Carl Bechstein was apprenticed at a piano manufacturer in Erfurt. After his apprenticeship, he worked for various piano makers, including in Dresden. In 1846 or 1848 he moved to Berlin. There he worked for the piano maker Gottfried Perau, who quickly promoted him to workshop manager. In the second half of 1849 Bechstein went first to London, later to Paris, where he completed his education. One of his teachers, Jean Georges Kriegelstein from Alsace, a successful entrepreneur, taught him the basics of corporate policy and business practice.

In the early 1850’s Carl Bechstein began building instruments he designed and constructed by his own. Soon he started selling his products successfully. After a few years in the business, Bechstein got to know Hans von Bülow. He soon had more in common with this than just business. The conductor, pianist, and composer of the Romantic era was student of the famous Franz Liszt. He often complained about the bad quality of common instruments, since romantic pianists demanded a more sensitive stroke, a requirement other manufacturers did not meet very often. The material tired too quickly or literally went to pieces. Bechstein built a concert grand which Bülow presented to the public on 22 January 1857 with the Piano Sonata in B minor by Franz Liszt. The performance was a sensation; the instrument was quickly sold. 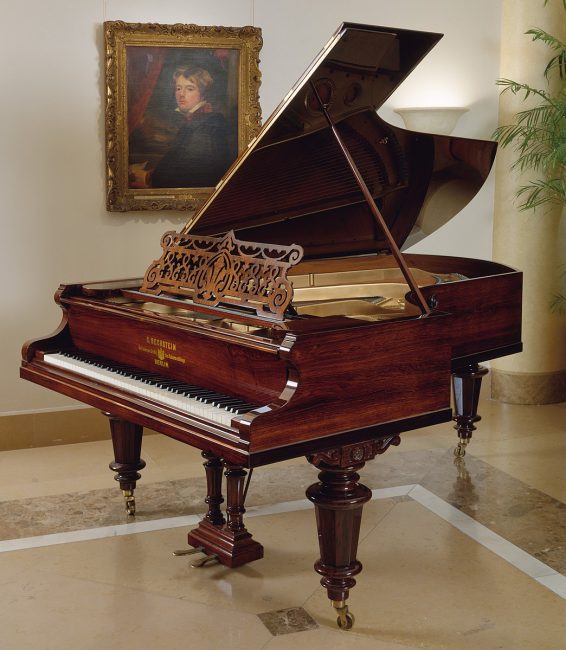 A Piano for Queen Victoria

Another boost to Bechstein’s career depicted the fact, that he built a piano for Queen Victoria in the 1880’s, which was placed in the Buckingham Palace and several others were later found at Windsor Castle. As a gift to Richard Wagner, King Ludwig II of Bavaria ordered a composition piano from Carl Bechstein, which gave Wagner great pleasure. From 1870 the production of the piano factory increased to approx. 500 instruments per year. In the following years Bechstein opened two more piano factories and in 1885 a foreign branch in London. 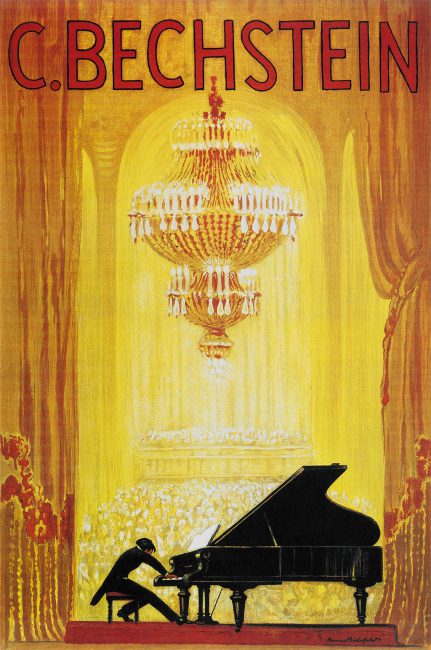 Carl Bechstein’s company then sold around 500 instruments a year, which motivated him to expand his business across Europe. His instrument were characterized by their great stability, their high ‘life’ expectancy and their incredible sound. The most famous musicians playing a Bechstein piano were Franz Liszt, Richard Wagner, Claude Debussy, and Wilhelm Backhaus. At that time, Bechstein was the official piano maker for the Tsars of Russia, the royal families of Spain, Belgium, the Netherlands, Italy, Sweden, Norway, Austria and Denmark, and other royalty and aristocracy. Even today, more than a century after Carl Bechstein’s passing on March 6, 1900, his pianos are built and sold all over, carrying the famous Bechstein-lettering. The company even built a center to research on optimal sound ‘effects’ in their instruments and to educate young piano manufacturers.