You are here: Home › art › The Brueghel Family Painting Business 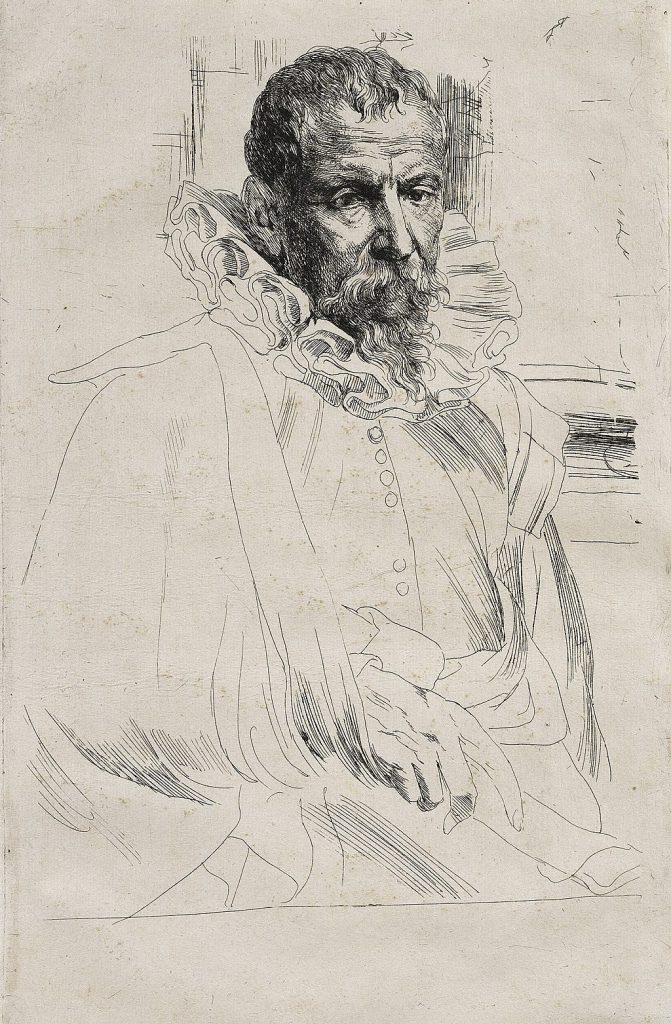 Between May 23 and October 10, 1564, Flemish painter Pieter Brueghel the Younger was born. He is known for numerous copies after his father Pieter Bruegel the Elder’s work as well as his original compositions. The large output of his studio, which produced for the local and export market, contributed to the international spread of his father’s imagery.

The later artist was born as the son of the painter Pieter Bruegel the Elder (1525-1569) and his wife Mayken, a daughter of Pieter Coecke van Aelst, in the still existing house at Hoogstraat 132 in the Marollen district of Brussels. There he spent his childhood together with his younger brother Jan Brueghel the Elder, later nicknamed “Velvet” Brueghel, and a sister named Marie. At the age of five, the boy lost his father and therefore, contrary to popular belief, could not have been educated by him. According to Karel van Mander (Het Schilderboeck, The Book of Painters, 1604), the young Brueghel was apprenticed to the landscape painter Gillis van Coninxloo (1544-1607) in Antwerp, where his presence is attested from 1578 onward.

Pieter Breughel the Elder was a student of the Antwerp artist Pieter Coecke van Aelst. Bruegel became a master there in 1551 and initially worked in the important copper workshop of Hieronymus Cock in Antwerp. During a trip to Italy between 1552 and 1555, during which landscape painting was already emerging as a focus of his work, he lived for some time in Rome from 1553, where he worked for the miniature painter Giulio Clovio. He then returned to Antwerp to work in Cock’s copper workshop. In 1563 he married Mayken Coecke, the daughter of his former teacher, in the Chapel Church in Brussels. Not far from the church, he eventually settled at 132 Hoogstraat. With Bruegel, Flemish painting reached a high point. Bruegel’s idiosyncratic style can only be inadequately described with a single stylistic term such as Mannerism. One of his great models was Hieronymus Bosch, whose pictorial language he often quoted, especially in his early works. Together with his sons, Pieter Brueghel the Younger (called “Hell Brueghel”) and Jan Brueghel the Elder (“Velvet Brueghel”), he founded the Brueghel dynasty of artists. 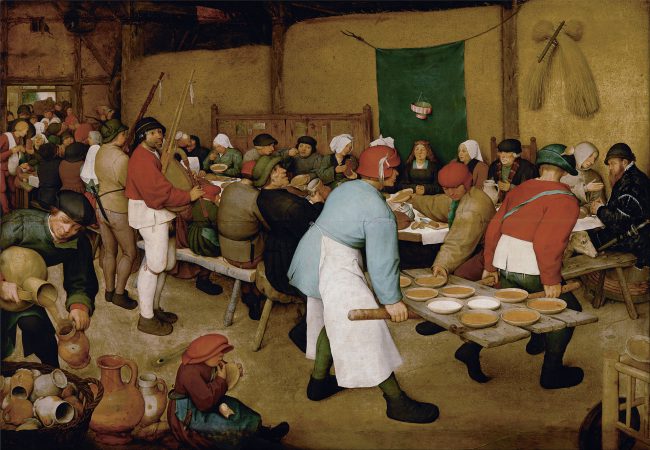 The Life of Pieter Brueghel the Younger

Pieter Brueghel the Younger took over his father’s workshop materials and produced copies of his father’s compositions almost in series. In 1585 he is recorded as an independent master in the books of the Guild of St. Luke in Antwerp. He maintained a larger studio in Antwerp, where his brother Jan also worked at times, and according to the guild books, nine assistants were employed from 1588 to 1626. Pieter Brueghel the Younger died in 1638 at the age of 73. In the same year his wife Elisabeth Goddelet, whom he had married on November 5, 1588, also died. The latter bore him seven children, including the later painter Pieter III Brueghel. 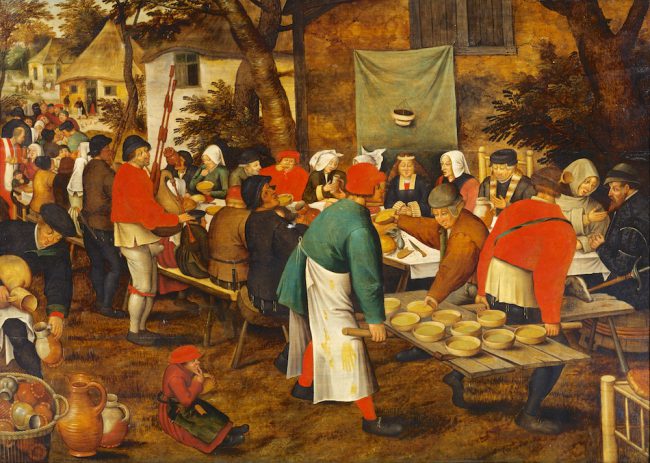 The epithet “Hell Brueghel given to the painter is based on an attribution erroneously made in earlier times of the small-format scenes of Hell created in the early years of the 17th century, which are now attributed to the work of his brother Jan.The work of Pieter Brueghel the Younger is subdivided into:

In 1604, Van Mander described the then forty-year-old painter as a good copyist of his father’s works. It is to this extensive and considerable work, done almost serially in the first half of the creative period, that we owe the transmission of the pictorial content and composition of various works by Pieter Bruegel the Elder that are now lost. It includes a large part of the work; however, the large landscape compositions of the six monthly pictures are missing. 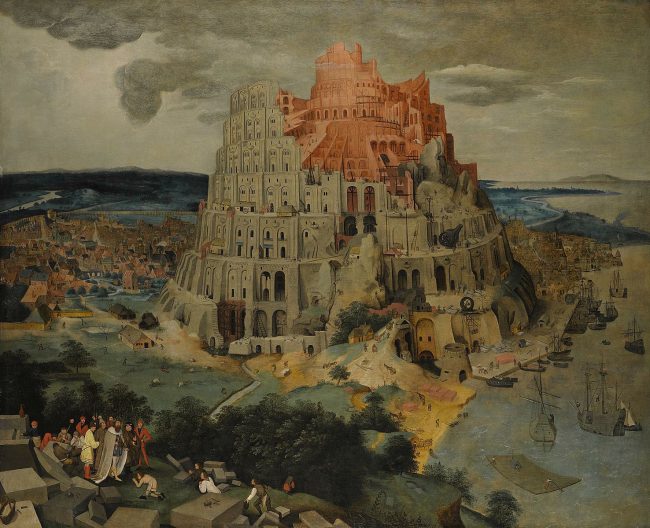 The Tower of Babel, oil on panel painting by Pieter Brueghel the Younger

In addition, Pieter the Younger also converted drawings and engravings by his father into oil paintings. These copies, or more or less deviating imitations from the studio of Pieter Brueghel the Younger, corresponded to the strong demand for Pieter the Elder’s works. There are 13 known copies of the Census at Bethlehem, several of the Sermon of John the Baptist, others of the Dutch Proverbs, the Peasant Wedding, etc. Largely unresolved remains the question, raised among others also on the occasion of the exhibition “L’Entreprise Brueghel” (2002) in the Brussels Royal Museum of Ancient Art, what share Pieter the Younger actually had in the production within his studio and after which models the works of his father, which were in demand and already at that time no longer in the family possession, were copied. Numerous museums in many countries preserve paintings from the Antwerp studio.