You are here: Home › archeology › Andrew Sherratt and the Secondary Products Revolution 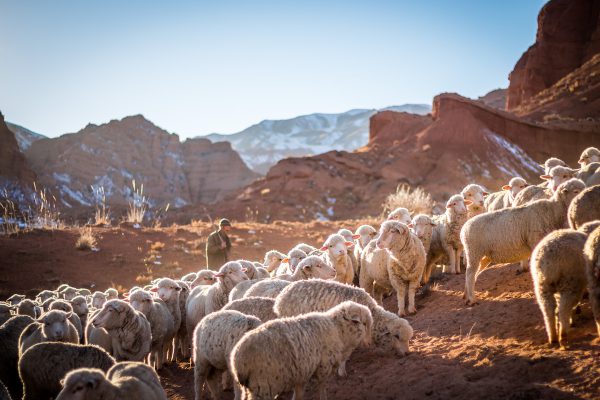 On May 8, 1946, English archaeologist Andrew Sherratt was born. Sherratt was one of the most influential archaeologists of his generation. He was best known for the idea of the Secondary Products Revolution, which involves a widespread and broadly contemporaneous set of innovations in Old World farming, such as e.g. the exploitation of milk, wool, traction (the use of animals to drag ploughs in agriculture) as well as riding and pack transport.

Andrew Sherratt was born in Oldham, Lancashire, UK. He attended Peterhouse, Cambridge University where he studied archaeology and anthropology. Sherratt wrote his thesis on ‘The Beginning of the Bronze Age in south-east Europe‘ under the supervision of David Clarke and received his PhD in 1976. By then he had already moved to Oxford, where he became Assistant Keeper of Antiquities at the Ashmolean Museum in 1973. In 2002, Sherratt was appointed professor at Oxford and in 2005, he took up a professorship at the University of Sheffield. 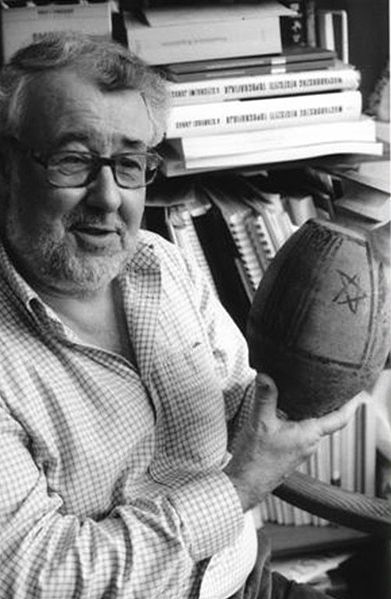 Sherratt is best known for his 1981 publication ‘Plough and pastoralism: aspects of the secondary products revolution‘. In it, he coined the term ‘Secondary Products Revolution’. Andrew Sherratt argued that domestic animals were initially only used for their meat, and further modes of exploitation such as milk, wool, or textiles evolved later on. Animal products are categorized in primary and secondary animal products, the former being its meat, bone, blood and hide which can be extracted only once during the animal‘s lifetime. Secodary products can be extracted without killing the animal.

According to Sherratt, these innovations probably first appeared in the Near East around the fourth millennium BCE and are believed to have spread to Europe and further parts of Asia afterwards. Specifically, to these innovations belong the use of eggs, ploughing with the help of animals, as well the exploitation of milk and wool. However, many archaeologists so far have questioned the dating and significance of the archaeological evidence cited by Sherratt and the dangers of dating the innovations on the basis of evidence such as iconography and waterlogged organic remains with restricted chronological and geographical availability have been emphasized.

After 1981, the concept of the Secondary Products Revolution were further analyzed through the appearance of artifacts including ploughs and wheeled vehicles. Further, zooarchaeological studies were performed in Near East and Europe, confirming the veracity of the model. However, the zooarchaeological studies contradict the residue studies which have been performed as well. For instance, more than 2000 pottery vessels from sites in the Near East and Southeastern Europe were studied and they indicated that milking had its origins in northwestern Anatolia and Milk residues had already been found in vessels from the British Neolithic, but farming arrived in Britain late, around 4000 BC.

A Skillful Archaeologist and Anthropologist

“Settling down, staying together: from Epi-palaeolithic to Neolithic” by Prof Trevor Watkins, [8]