You are here: Home › botany › Amos Eaton and the Science of Education 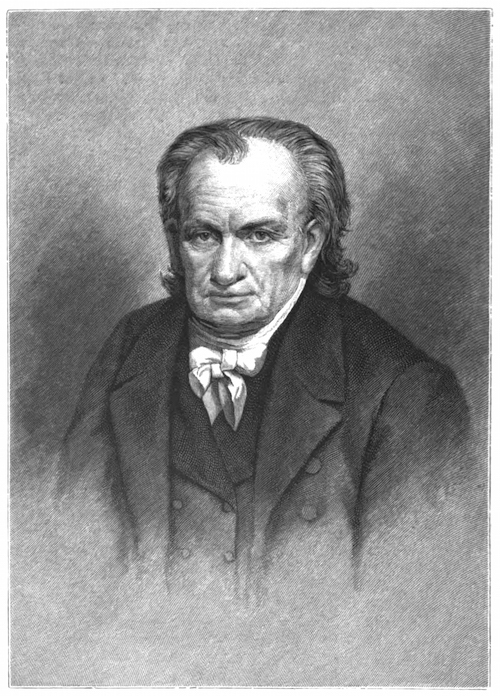 On May 17, 1776, American botanist, geologist, and educator Amos Eaton was born. He is considered the founder of the modern scientific prospectus in education, which was a radical departure from the American liberal arts tradition of classics, religious classes, lecture, and recitation.

Amos Eaton was born in New Concord parish, New York. He was sent to Williamstown in order to study at Williams College and graduated in 1799. It is believed that back then, Eaton was most interested in natural sciences, but decided to continue studying law in New York City. Amos Eaton was admitted to the state bar in 1802 and practiced law until 1810. Unfortunately, he was imprisoned for forgery and land dispute in 1811 and decided to take up the study of botany, chemistry and mineralogy after his release. It is assumed that during his incarceration, Eaton began a cource of scientific studies. At Yale College, he studied under Benjamin Silliman [4] and Eli Ives and later returned to Williams College where he was able to introduce a course of scientific lectures and published his work ‘A Botanical Dictionary and Manual of Botany for the Northern States‘ in 1817. This first comprehensive flora of the area was quite successful and ultimately went through eight editions.[4] 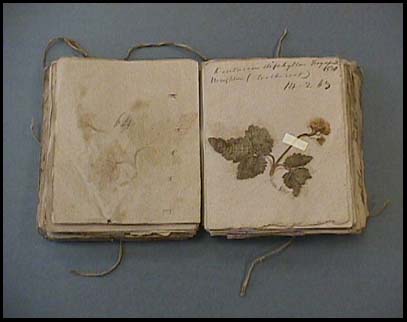 In order to deliver a series of lectures to the New York State Legislature on the state’s geology in connection with the building of the Erie Canal and agriculture. Among the audience was Stephen Van Rensselaer III, patroon of Rensselaerswyck, who hired him to perform ‘A geological Survey of the County of Albany‘, which was followed by geological surveys of much of the area through which the canal was built. Amos Eaton was appointed professor of natural history in 1820 and gave lectures and practical instructions in Troy, laying the foundation as a result of his work, of the Lyceum of Natural History. Amos Eaton also initiated geological and agricultural surveys of Albany and Rensselaer counties at the expense of Van Rensselaer.

However, to Amos Eaton’s most important contributions belongs his work to scientific education. Stephen van Rensselaer III established the Rensselaer School in 1824 with a letter to the Rev. Dr. Samuel Blatchford. The Rensselaer Polytechnic Institute is the oldest continuously operating technological university in both the English-speaking world and the Americas and Amos Eaton was appointed to teach chemistry, experimental philosophy, geology, surveying, and the “laws regulating town officers and jurors” there. Eaton was highly interested in developing an institution devoted to the application of science to life, to a modern scientific prospectus, to new methods of instruction and examination, and to be practical in training for adults. It was important for him that his student learned by doing things contrary to the contemporary conventions. Often, Eaton would organize day trips with his students and analyzing later in the laboratory whatever they have observed in nature. Amos Eaton’s innovation represented a reversal of the usual pedagogical method, which began with the principle and proceeded to the application. His goal was the training of students to teach science and its applications to the New York farming community via experimental demonstrations which posed a ‘threat’ to the common liberal-arts colleges.

Another one of Amos Eaton’s achievement was the promotion of education for women. Apparently, Eaton was convinced that women’s ‘faliure’ in science was due to their lack of opportunity and he established a class of eight young women in a special mathematics course to show that they could advance beyond “the speculative geometry and algebra as generally practiced in female seminaries”. After they completed the course in 1835, the women continued their education at the Troy Female Seminary. Eaton served as Senior Professor at Rensselaer for the rest of his life and trained a significant number of influential scientists, including James Hall, J.C. Booth, Asa Fitch, Ebenezer Emmons, G.H. Cook, Abram Sager, E.S. Carr, Douglass Houghton, and Eben Horsford. Later on, the Rensselaer School was renamed Rensselaer Institute and was divided into separate departments of science and engineering. Eaton remained at the Institute until his death on May 10, 1842.