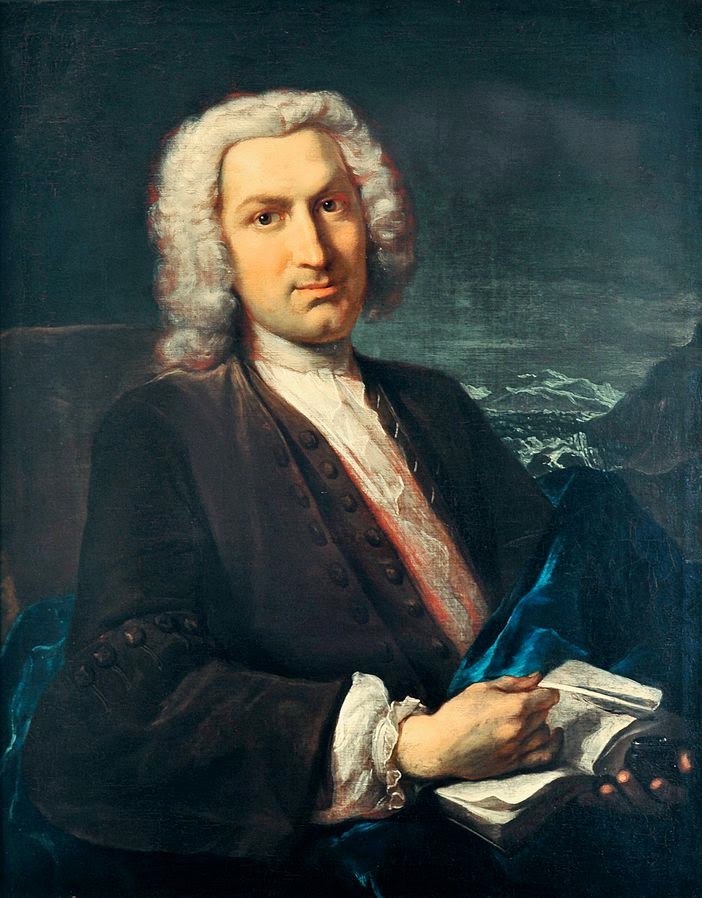 On October 16, 1708, Swiss anatomist, physiologist, naturalist and poet Albrecht von Haller was born. He made prolific contributions to physiology, anatomy, botany, embryology, poetry, and scientific bibliography. Moreover, he is often referred to as the “Father of modern Physiology”.

It is said that Albrecht von Haller learned Greek and Hebrew at the age of 10 and authored translations from Ovid, Horace and Virgil before turning 15. However, his interest turned to the field of medicine soon and the young man enrolled at the University of Tübingen, Germany when he was approximately 16 years old. Haller continued his studied at Leiden where Bernhard Siegfried Albinus taught anatomy. In his final thesis, Haller proved that the salivary duct, which Georg Coschwitz claimed to have discovered was simply a blood-vessel.

Haller went to London, Paris, and Basel in order to meet contemporary scientists and increased his interest in higher mathematics and botany. The scientist began collecting plants mostly in Switzerland which became the basis his great work on the flora of Switzerland. Next to his works on botany, Haller also used the experiences he made in the Alps to create several poems. ‘Die Alpen’ was published in his 1732 edition of ‘Gedichte’. It is assumed that Haller’s poem was one of the first signs of the increasing appreciation of the mountains and is considered historically relevant. [1]

In Bern, Haller started to officially practice as a physician before being appointed chair of medicine, anatomy, botany, and surgery at the University of Göttingen, Germany. It is known that in this period, Haller devoted much of his time to organize a botanical garden as well as a anatomical theatre and museum next to publishing many poems and conducting a monthly journal to which he contributed around 900 articles. In 1751, he was elected president for life of the newly founded Royal Society of Sciences at Göttingen. [3]

However, it is also known that Haller never really felt home in Göttingen and moved back to Switzerland in 1753. Albrecht von Haller was known for his experimental studies. He managed to analyze the irritability of muscle and the sensibility of nerves, studying circulation time and the automatic action of the heart. It is assumed that Haller was the first to give detailed explanation of respiration. He published his famous ‘Elementa Physialogiae Carports Hamani’ (Elements of Physiology) in the late 1750s, which is considered as one of the most influential works on the subject back then. It was also Haller, who discovered that only nerves produce sensation and only those parts of the body connected to the nervous system can undergo a sensation. [2]
Peter Harrison – Science, Religion and Modernity [6]