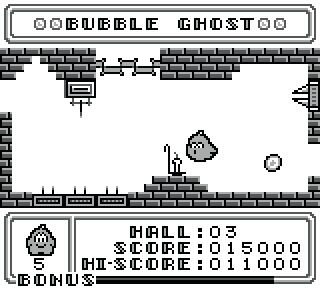 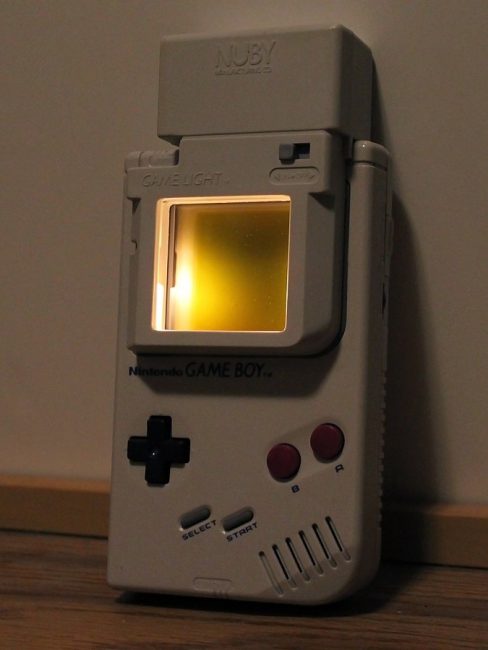 At yovisto academic video search, you may enjoy a TED talk on the future of gaming by Peter Molyneux staring Milo, the virtual boy.