You are here: Home › aviation › Thomas Sopwith and his legendary Aircrafts 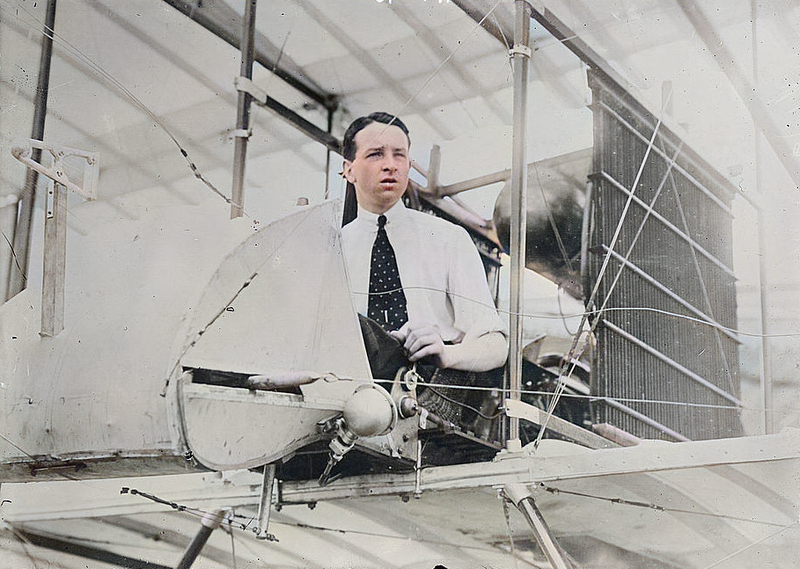 Thomas Sopwith was born in Kensington, London, UK, as the eighth child and only son of Thomas Sopwith, a civil engineer and managing director of the Spanish Lead Mines Company, Linares, Jaén, Spain, and his wife Lydia Gertrude née Messiter. When he was ten years old, whilst on a family holiday on the Isle of Lismore, near Oban in Scotland, a gun lying across young Thomas’s knee went off, killing his father. This accident haunted Sopwith for the rest of his life.

From Motor Cycles to Airplanes

Sopwith was interested in motor cycles from early age and took part in the 100-mile Tricar trial in 1904 and was among the four medal winners. His first ascent with a hot air balloon was two years later and along with Phil Paddon he bought his own hot air balloon from Short Brothers. For a while, Sopwith was even in business with Paddon selling automobiles in London. Sopwith’s interests varied and next to his enthusiasm for aviation and motor sports, Sopwith was also a member of the Great Britain national ice hockey team that won the gold medal at the first ever European Championships in 1910.

Sopwith’s love for flying was born when he witnessed the first canal crossing with a passenger performed by John Moisant.  Sopwith’s first flight was with Gustave Blondeau in a Farman at Brooklands and after teaching himself how to fly a monoplane, Sopwith managed to fly on his own for the first time in 1910. After a first crash and further improvement of his skills, Sopwith was awarded Royal Aero Club Aviation Certificate No. 31, flying a Howard Wright 1910 Biplane. In December of the same year, the aviation pioneer Thomas Sopwith won a prize for the longest flight from England to the Continent in a British-built aeroplane, flying 272 km in less than four hours, earning  £4,000 prize money. 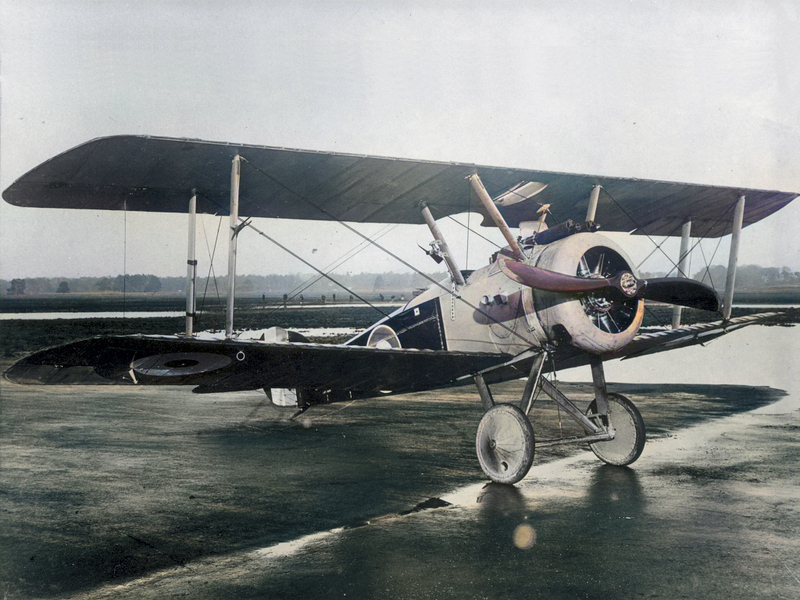 World War I and the Sopwith Camel

Sopwith and Fred Sigrist founded the Sopwith Aviation Company and success came with Harry Hawker who won the British Michelin Endurance prize with a flight of 8h 23m using a Wright Model B completely rebuilt by Sopwith and fitted with an ABC 40 hp engine. Only one month later, the company received its first military aircraft order. In total, it is believed that Sopwith Aviation produced more than 18,000 British World War I aircraft for the allied forces, including 5747 of the Sopwith Camel single-seat fighter. The Camel was powered by a single rotary engine and was armed with twin synchronized machine guns. Though proving difficult to handle, it provided for a high level of manoeuverability to an experienced pilot, an attribute which was highly valued in the type’s principal use as a fighter aircraft. Unfortunately for Thomas Sopwith the company faced bad times when the war was over and the pioneer re-entered the market a few years later with the Hawker Aircraft company, named after the chief engineer and test pilot, Harry Hawker.

After the nationalisation of the aviation interests of what was by then Hawker Siddeley, he continued to work as a consultant to the company until 1980. He became a Knight Bachelor in 1953. Sopwith’s 100th birthday was marked by a flypast of military aircraft over his home. Sopwith challenged the America’s Cup with his J-class yachts, Endeavour, in 1934, and with Endeavour II in 1937. Both yachts were designed by Charles E. Nicholson. Sopwith funded, organised and helmed the yachts. He did not win the Cup but he became a Cup legend by nearly winning it in 1934.