You are here: Home › geology › Sir William Hamilton and the Volcanoes 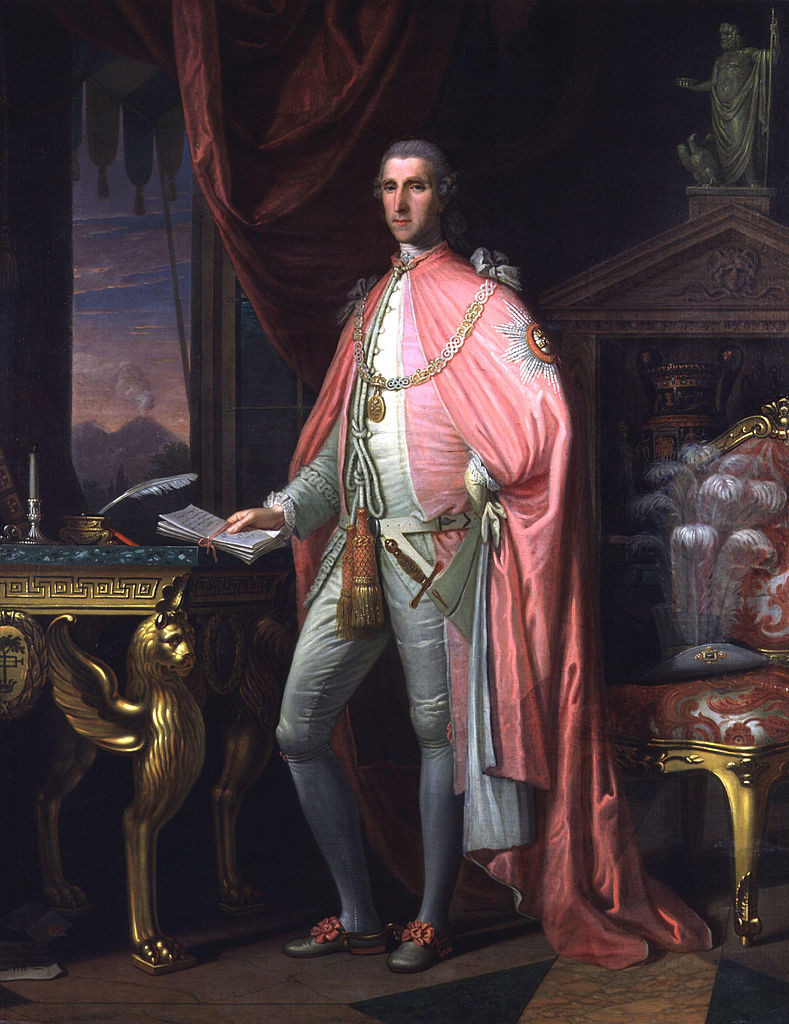 On December 13, 1730, Scottish diplomat, antiquarian, archaeologist and vulcanologist Sir William Hamilton was born. Hamilton served as British Ambassador to the Kingdom of Naples from 1764 to 1800, where he studied the volcanoes Vesuvius and also Etna on Sicily.

Hamilton was born in either London or at Park Place, Berkshire, the fourth son of Lord Archibald Hamilton, governor of Jamaica, and Lady Jane Hamilton. His mother was a favorite, and possibly a mistress, of the Prince of Wales and William grew up with his son George III, who would call him his “foster brother”. At age nine, he went to Westminster School. As a younger son he would have to make his own way in life. At age 16, he was commissioned into the 3rd Foot Guards as an ensign and spent some time with the regiment in the Netherlands, and advanced to lieutenant in 1753. In 1758, he left the Army, after having married Catherine Barlow, the daughter of Hugh Barlow, Member of Parliament for Pembroke Boroughs. When Catherine’s father died in 1763 she inherited his estates in Wales and these provided the Hamiltons with a steady income.

Ambassador to the Court of Naples

In 1761 Hamilton entered Parliament and when he heard that the ambassador to the court of Naples, Sir James Gray, was likely to be promoted to Madrid, Hamilton expressed an interest in the position, and was duly appointed in 1764. From 1764 until his recall in 1800, Hamilton served as British envoy to the court of Naples. His official duties as ambassador left Hamilton plenty of time to pursue his interests in art, antiquities, and music, as well as developing new interests in volcanoes and earthquakes. Catherine, who had never enjoyed good health, began to recover in the mild climate of Naples. Their main residence was the Palazzo Sessa, where they hosted official functions and where Hamilton housed his growing collection of paintings and antiquities.

Hamilton began collecting Greek vases and other antiquities as soon as he arrived in Naples, obtaining them from dealers or other collectors, or even opening tombs himself. As an archaeologist he actively participated in the early excavations of Pompeii and Herculaneum. In 1766–67 he published a volume of engravings of his collection with contributions by famous art historian Johann Winckelmann.[5] A further three volumes were produced in 1769–76. During this first leave, in January 1772, Hamilton was promoted a Knight of the Order of the Bath. 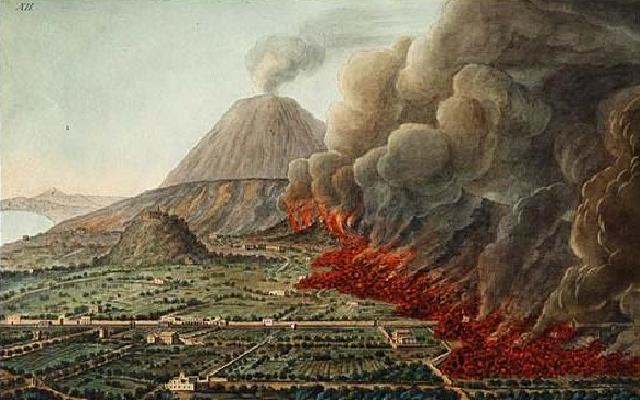 An illustration by Pietro Fabris in Hamilton’s Campi Phlegraei

Soon after Hamilton arrived in Naples, Mount Vesuvius began to show signs of activity and in the summer of 1766 he sent an account of an eruption, together with drawings and samples of salts and sulfurs, to the Royal Society in London. On the strength of this paper he was elected a Fellow of the Royal Society. In the autumn of 1767 there was an even greater eruption and again Hamilton sent a report to the Royal Society. The two papers were published as an article in the Society’s journal Philosophical Transactions. In 1770, the Royal Society awarded him the Copley Medal for his paper, “An Account of a Journey to Mount Etna“. One year later he published Observations on Mount Vesuvius, Mount Etna, and other volcanos, followed in 1776 by a collection of his letters on volcanoes. Hamilton was also interested in earthquakes. He visited Calabria and Messina after the earthquake of 1783 and wrote a paper for the Royal Society.

“…I passed the whole day and the night of the twelfth upon the mountain, and followed the course of the lava to its very source: it burst out of the side of the mountain, within about half a mile of the mouth of the Volcano, like a torrent, attended with violent explosions, which threw up inflamed matter to a considerable height…” (from Hamilton’s Observations on Mount Vesuvius, Mount Etna, and Other Volcanos)

After the death of his wife in 1782, Hamilton had a third period of leave in Britain, where he met Emma Hart, by the time the mistress of his nephew Charles Greville. Greville, who wanted to search for a wealthy wife, was hatching a plan to persuade his uncle to take Emma off his hands. Somewhat reluctantly Hamilton agreed to the plan and Emma arrived in Naples on her 21st birthday, 26 April 1786. Hamilton’s home in Naples was well known all over the world for hospitality and refinement. He needed a hostess for his salon, and from what he knew about Emma, he thought she would be the perfect choice. Hamilton and Emma married five years later, when Hamilton obtained leave of three months in Britain. As he held a public position he had to ask the King’s permission. 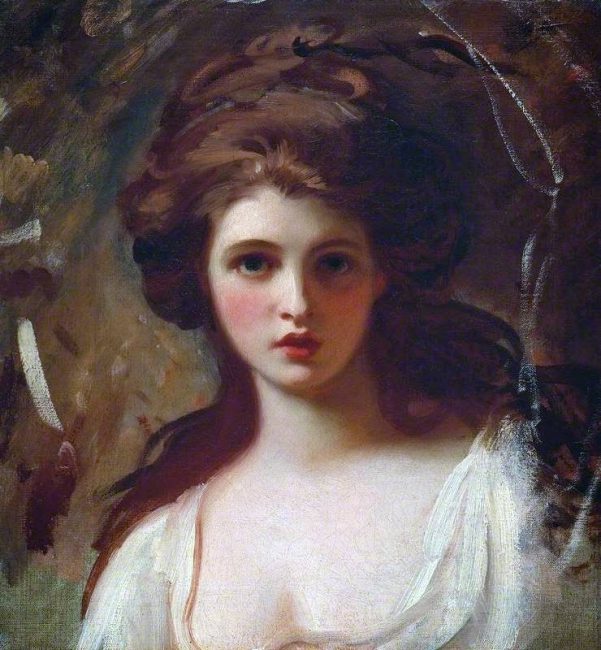 For most of Hamilton’s time as ambassador, Naples had been a political backwater. But when France declared war on Britain in 1793 events in Naples became more turbulent, and Hamilton’s role became more important, just as his health was declining. Nelson’s fleet arrived in the Bay of Naples after defeating the French Fleet at the Battle of the Nile in 1798 and Nelson was a guest of the Hamiltons. Nelson’s recall to Britain shortly afterwards coincided with the government finally granting Hamilton’s request for relief from his post. Nelson, Emma and William therefore travelled together and eventually arriving in Britain to a hero’s welcome. The three then lived together openly, and the affair became public knowledge and scandal, which eventually induced the Admiralty to send Nelson back to sea, if only to get him away from Emma.

Hamilton would live in retirement for another two-and-a-half years, at Merton with Emma, Nelson, and Mrs Cadogan, and in a house he leased in Piccadilly. He spent his time fishing on the River Thames, visiting his estates in Wales, selling paintings and vases, trying to get money owed to him by the government for his expenses in Naples, and attending his clubs, especially the Royal Society and the Dilettanti. He died on 6 April 1803 at his house in Piccadilly at age 72.