You are here: Home › medical science › Patrick Steptoe and the Test Tube Baby 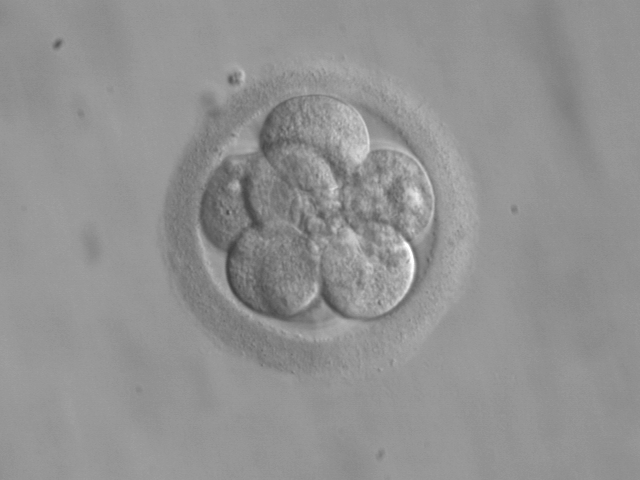 On June 9, 1913, British obstetrician, gynaecologist, and Nobel Laureate Patrick Steptoe was born. A pioneer of fertility treatment, Steptoe was responsible with biologist and physiologist Robert Edwards for developing in vitro fertilization. Louise Joy Brown, the first test-tube baby, was born on 25 July 1978.

Patrick Steptoe attended King’s College London and graduated from St George’s Hospital Medical School, London in 1939. He studied obstetrics after World War II and learned the technique of laparoscopy from Raoul Palmer. His book on Laparoscopy in Gynaecology was published in 1967. Possibly around that period, Robert Edwards, a physiologist from the University of Cambridge, contacted him and got him interested to collaborate in the development of in vitro fertilization.

The Birth of Louise Brown

In 1969, Patrick Steptoe became the Director of the Centre for Human Reproduction, Oldham. Using laparoscopy, he collected the ova from volunteering infertile women who saw his place as their last hope to achieve a pregnancy. Edwards and his assistant Jean Purdy provided the laboratory expertise. During this time they had to endure criticism and hostility to their work. However, in 1978, the birth of Louise Brown changed everything. Although he encountered further criticism, other clinics were able to follow the lead and patients responded. In order to cope with the increased patient number and train specialists, he and Edwards founded the Bourn Hall Clinic, Cambridgeshire in 1980 of which he was a Medical Director until his death.

The Way to In Vitro Fertilization

Already in 1953, a transient biochemical pregnancy was reported by Australian Foxton School researchers. The American obstetrician and gynecologist John Rock was the first to extract an intact fertilised egg. Min Chueh Chang at the Worcester Foundation, proved fertilisation in vitro was capable of proceeding to a birth of a live rabbit in 1959. The discovery demonstrated that oocytes fertilised in vitro were capable of developing, if transferred into the uterus and thereby produce live young.

The first pregnancy achieved through in vitro human fertilisation of a human oocyte was reported in The Lancet from the Monash University team of Carl Wood, John Leeton and Alan Trounson in 1973. Unfortunately, the pregnancy lasted only a few days. In 1976, Patrick Steptoe and Robert Edwards announced an ectopic pregnancy. One year later, they successfully carried out a pioneering conception which resulted in the birth of the world’s first baby to be conceived by IVF, Louise Brown on 25 July 1978, in Oldham General Hospital, Greater Manchester, UK.

Druga and a Household Refrigerator

Another sensation in the year, Louise Brown was born occured in India. It was reported that the physician from Kolkata, Subash Mukhopadyay, performed his own experiments with primitive instruments and a household refrigerator. The resulting test tube baby, later called “Durga” was born in October 1978. However, his work was not recognised by the international scientific community, because state authorities prevented him from presenting his work at scientific conferences, resulting in the absence of scientific evidence. Today however, Mukhopadhyay’s contribution is acknowledged in works dealing with the subject.

The first boy conceived by IVF, Alastair MacDonald was born in January 1979 in Glasgow, which Steptoe and Edwards were also responsible for. Robert Edwards was awarded the 2010 Nobel Prize in Physiology or Medicine for his work on the development of in vitro fertilization, however because the Nobel Prize is not awarded posthumously, Steptoe was not eligible for consideration. Patrick Steptoe  died on March, 21, 1988, in Canterbury at age 74.