You are here: Home › biology › Mary Jane Rathbun and the Secret Life of Crustacea 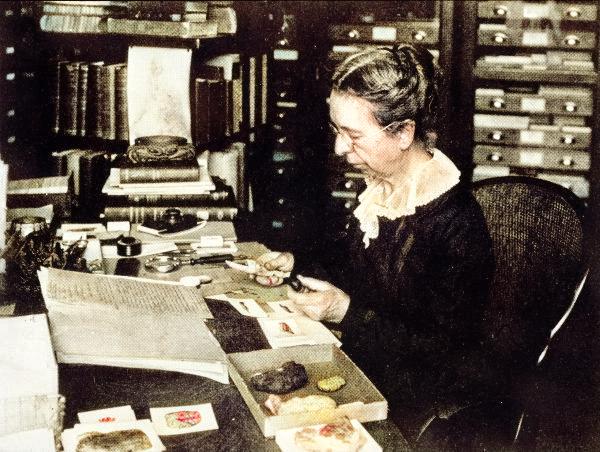 On June 11, 1860, American zoologist Mary Jane Rathbun was born. Rathbun established the basic taxonomic information on Crustacea. For many years she was the Smithsonian’s complete department of marine invertebrates where she studied, cataloged, and preserved specimens. Through her basic studies and published works, she fixed the nomenclature of Crustacea and was the recognized, and the much sought after, authority in zoology and carcinology.

Mary Jane Rathbun was born as the youngest among 5 siblings in Buffalo, New York. Her father, Charles Rathbun – the lineal descendant of enterprising and accomplished stone masons who emigrated from England early in the seventeenth century – succeeded to the part ownership and active operation of several productive quarries. Her mother, Jane Furey, of Irish ancestry, died when Mary Jane was but a year old. Mary Jane Rathbun was a self-taught zoologist and it all started when her brother Richard worked as a scientific assistant to Addison Emery Verrill along with Verrill’s chief assistant, the carcinologist Sidney Irving Smith. In 1881, she accompanied Richard to Woods Hole, Massachusetts where she saw the ocean for the first time. There, she helped to sort and record Sidney Smith’s specimens. For about three years, she volunteered for her brother before she was granted a clerkship by Spencer Fullerton Baird at the Smithsonian Institution. From 1886 on, she worked as record keeper and cataloger in the National Museum’s then Department of Marine Invertebrates.[4]

A Record Keeper and Cataloguer

For years she worked virtually alone except for an occasional temporary assistant, as the Museum’s limited budget did not permit any permanent additions to the invertebrate staff.  After 28 years of work at the museum, Rathbun was promoted to assistant curator in charge of the Division of Crustacea. In 1916, she was given an honorary master’s degree by the University of Pittsburgh. One year later, she qualified for a Ph.D. at George Washington University with a study on marine crabs. 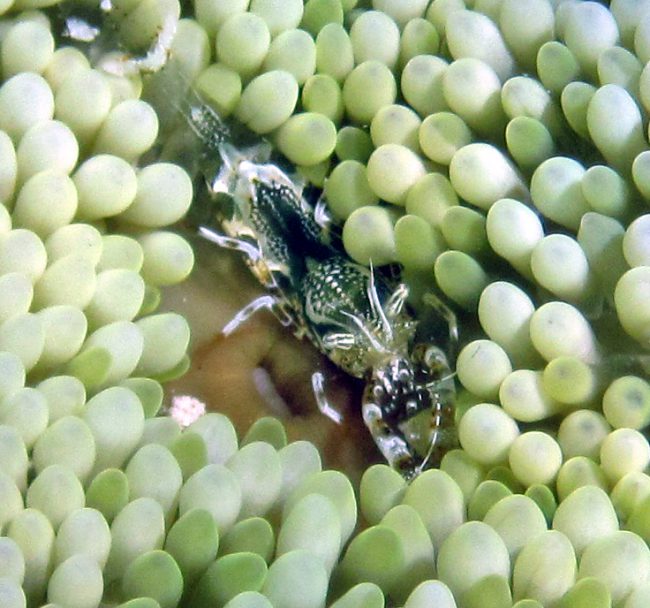 Periclimenes rathbunae is a species of shrimp in the family Palaemonidae, also known as the sun anemone shrimp. 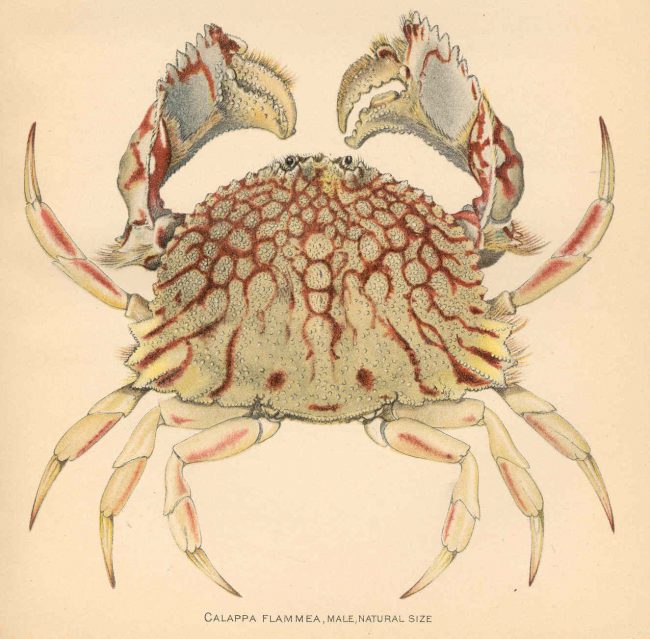