You are here: Home › computer science › Mark Weiser and his vision of Ubiquituous Computing 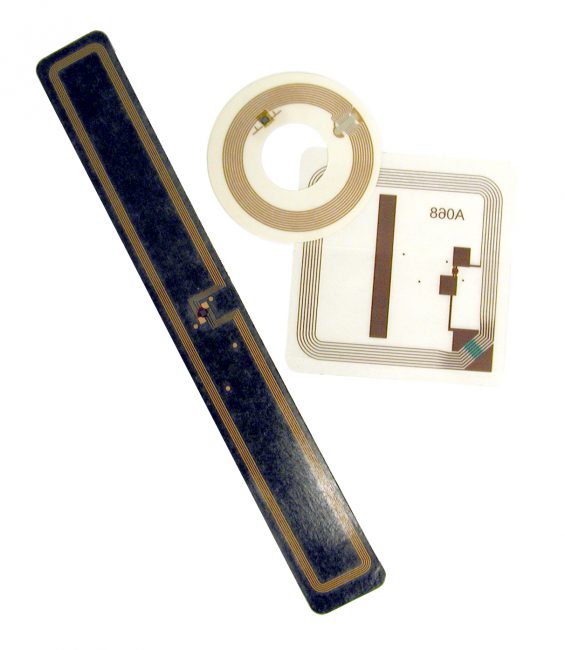 On July 23, 1952, computer scientist Mark David Weiser was born. Weiser was chief scientist at Xerox PARC in the United States and is widely considered to be the father of ubiquitous computing, a term he coined in 1988. In contrast to desktop computing, ubiquitous computing can occur using any device, in any location, and in any format. A user interacts with the computer, which can exist in many different forms, including laptop computers, tablets and terminals in everyday objects such as a fridge or a pair of glasses. By today, ubiquitous computing has become a reality with the Internet of Things, connecting devices of our daily life with the global internet.

“Ubiquitous computing names the third wave in computing, just now beginning. First were mainframes, each shared by lots of people. Now we are in the personal computing era, person and machine staring uneasily at each other across the desktop. Next comes ubiquitous computing, or the age of calm technology, when technology recedes into the background of our lives.”
(Mark Weiser)

Mark Weiser was born in Harvey, Illinois to David W. Weiser and Audra H. Weiser. Weiser entered New College of Florida in 1970, but did not remain at that institution to graduate. He studied Computer and Communication Science at the University of Michigan, receiving an M.A. in 1977 and a Ph.D. in 1979. He was known to comment that he bypassed the Bachelor‘s degree on the way to his Ph.D. He then spent eight years teaching computer science at the University of Maryland, College Park. While Weiser worked for a variety of computer related startups, his seminal work was in the field of ubiquitous computing while leading the computer science laboratory at PARC, which he joined in 1987. His ideas were significantly influenced by his father’s reading of Michael Polanyi‘s “The Tacit Dimension“.[3] He became head of the computer science laboratory in 1988 and chief technology officer in 1996. In 1999, Weiser was diagnosed with stomach cancer and died on April 27, 1999.

The computer-all presence is a prerequisite for computer penetration, i.e. the process of linking all computers and thus sensors, but the link is not automatically given by the existence of the computers. At their core, all models of ubiquitous computing share a vision of small, inexpensive, robust networked processing devices, distributed at all scales throughout everyday life and generally turned to distinctly common-place ends. For example, a domestic ubiquitous computing environment might interconnect lighting and environmental controls with personal biometric monitors woven into clothing so that illumination and heating conditions in a room might be modulated, continuously and imperceptibly. Another common scenario posits refrigerators “aware” of their suitably tagged contents, able to both plan a variety of menus from the food actually on hand, and warn users of stale or spoiled food. Weiser outlined a set of principles describing ubiquitous computing:

Mark Weiser proposed three basic forms for ubiquitous system devices: tabs, pads and boards. The Tabs are wearable centimetre sized devices, while the Pads denote hand-held decimetre-sized devices, while the Boards designate metre sized interactive display devices. These three forms proposed by Weiser are characterized by being macro-sized, having a planar form and on incorporating visual output displays. If we relax each of these three characteristics we can expand this range into a much more diverse and potentially more useful range of ubiquitous computing devices. Hence, three additional forms for ubiquitous systems have been proposed:

One of the earliest ubiquitous systems was artist Natalie Jeremijenko‘s “Live Wire“, also known as “Dangling String”, installed at Xerox PARC during Mark Weiser’s time there.[2] This was a piece of string attached to a stepper motor and controlled by a LAN connection; network activity caused the string to twitch, yielding a peripherally noticeable indication of traffic. Weiser called this an example of calm technology. A present manifestation of this trend is the widespread diffusion of mobile phones. Many mobile phones support high speed data transmission, video services, and other services with powerful computational ability. Ubiquitous computing research has focused on building an environment in which computers allow humans to focus attention on select aspects of the environment and operate in supervisory and policy-making roles. Ubiquitous computing emphasizes the creation of a human computer interface that can interpret and support a user’s intentions.