You are here: Home › art › Marcel Duchamp’s Readymades – The Birth of Conceptual Art 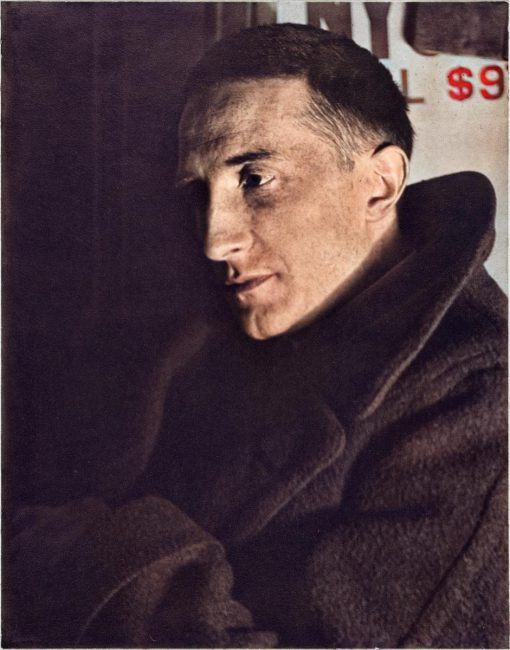 On July 28, 1887, French-American painter, sculptor and writer Marcel Duchamp was born. He is commonly regarded, along with Pablo Picasso and Henri Matisse, as one of the artists responsible for significant developments in painting and sculpture. Moreover, Duchamp is considered by many to be one of the most important artists of the 20th century.

“I have forced myself to contradict myself in order to avoid conforming to my own tastes.” (Marcel Duchamp)

The Youth of a Painter

Henri-Robert-Marcel Duchamp, was born near Blainville, France, as one of seven children into a family that enjoyed cultural activities. In 1904, he traveled to Paris to join his artist brothers, Raymond Duschamp-Villon and Jacques Villon. In Paris, Marcel studied painting at the Academie Julian, until 1905. He learned academic drawing from a teacher who unsuccessfully attempted to protect his students from Impressionism, Post-Impressionism, and other avant-garde influences. At 14, his first serious art attempts were drawings and watercolors depicting his sister Suzanne in various poses and activities. His early work was Post-Impressionist. In 1908, Duchamp’s work was exhibited at the Salon di Automne, and in 1909 at the Salon des Independants, both in Paris. 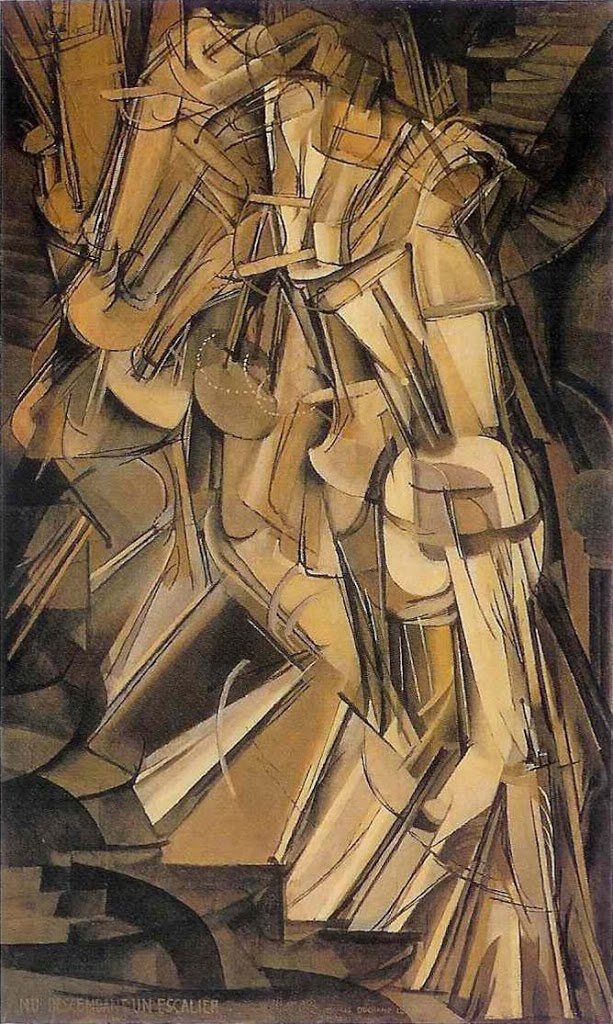 In 1911, at their Puteaux home, the Duchamp brothers hosted a regular discussion group with other writers and artists, later known as the Puteaux Group, and their work, Orphic Cubism, or Orphism. Orphism sought to produce pure color harmonies as independent of nature as music. Duchamps early paintings, such as Nude Descending A Staircase (1912), illustrate Duchamp’s interest in machinery and its connection to the body’s movement through space, implicit in early Modernism. However, Duchamp was most attracted to avant-garde notions and felt an affinity to the Symbolist painters and their mysterious allure of subject matters. These themes and would lead Duchamp toward Dadaism and Surrealism.

“As soon as we start putting our thoughts into words and sentences everything gets distorted, language is just no damn good—I use it because I have to, but I don’t put any trust in it. We never understand each other.” (Marcel Duchamp)

Readymades – The Birth of Conceptual Art

Duchamp painted very little after 1912. Actually, he had abandoned traditional painting and drawing for various experimental forms, including mechanical drawings, studies, and notations that would be incorporated in a major work The Bride Stripped Bare by Her Bachelors, Even (1923), an abstract work, also known as The Large Glass, composed in oil and wire on glass, that was enthusiastically received by the surrealists. In sculpture, Duchamp pioneered two of the main innovations of the 20th century kinetic art and ready-made art. These were ordinary objects of everyday use, sometimes slightly altered, and designated works of art by the artist. The Readymade Bottle Dryer, created in 1914, was a mass industrially produced object of everyday use, in the eyes of most people a rather worthless object whose form, detached from its function, had its own unique characteristic, but which had previously remained invisible, so to speak, up to Duchamp’s gesture of signing and the meaning it gave it. Duchamp’s gesture is regarded as the “birth” of conceptual art. His earliest readymades included Bicycle Wheel (1913), a wheel mounted on a wooden stool, and a snow shovel entitled In Advance of the Broken Arm (1915). 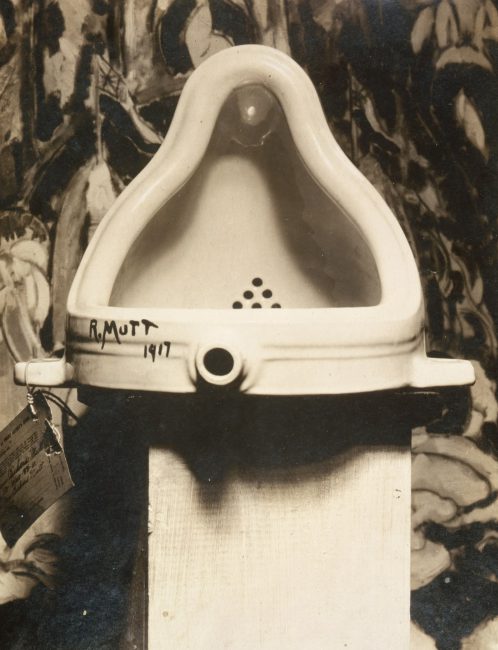 In 1917, Duchamp bought a urinal, a urinal basin for public urinals from the New York company “J. L. Mott Iron Works”, a retailer of sanitary ware, gave it the title Fountain, signed it with the pseudonym “R.[ichard] Mutt” and submitted it under this pseudonymized artist’s name for the annual exhibition of the Society of Independent Artists in New York. Duchamp deliberately violated all the ‘rules’ of traditional art and thus provoked the rejection of his work by the jury of the exhibition, to which he himself belonged and from which he resigned after the rejection of the work.

“All in all, the creative act is not performed by the artist alone.. the spectator brings the work in contact with the external world by deciphering and interpreting its inner qualifications and thus adds his contribution to the creative act.” (Marcel Duchamp)

Duchamp lived mainly in New York from 1915 to 1923, in Paris from 1923 to 1942, and returned to New York in 1942. In New York in 1920, he made his first motor-driven constructions and invented Rrose Sélavy, his feminine alter ego. His friendship with Man Ray led to their publication of New York Dada in 1921. After 1923 Duchamp actually left art and devoted himself to playing chess, art critic and literary activities. From 1942 to 1944, together with Max Ernst and André Breton, he edited the surrealist periodical “VVV”, in New York. Duchamp became an American citizen in 1955. Marcel Duchamp has become a veritable legend in himself: a man with a brilliant mind, a sense of humor, and a free spirit. He paved the way for later styles such as Pop (Andy Warhol), Minimalism (Robert Morris), and Conceptualism (Sol LeWitt). Marcel Duchamp died in Neuilly on the outskirts of Paris on October 1, 1968.