You are here: Home › communication › The Legend of the Pony Express

On April 3, 1860, the Pony Express started delivering messages, newspapers, mail, even small packages from St. Joseph, Missouri across the Great Plains, over the Rocky Mountains and the Sierra Nevada to Sacramento, California by horseback, using a series of relay stations. Although being an economic disaster, the Pony Express has become a U.S. national legend.

In January 1848, Gold was discovered in California, but the poor communication between the east and the west would delay the so called “49ers” gold rush.[5] In the next years, over 300,000 people came to California seeking their fortune panning for gold or supplying certain means to miners. Two years after the discovery, California entered the union as a free non-slave state and the citizens and business owners increased pressure on the government to establish a faster communication system between the east and west. Three years later, William Russell and William Waddell formed a company together, delivering military supplies back and forth. One of their employees then suggested to not only deliver supplies but to transport mail as well much quicker. Unfortunately, the concept was suggested to the government, but the proposed bill never got out of committee. 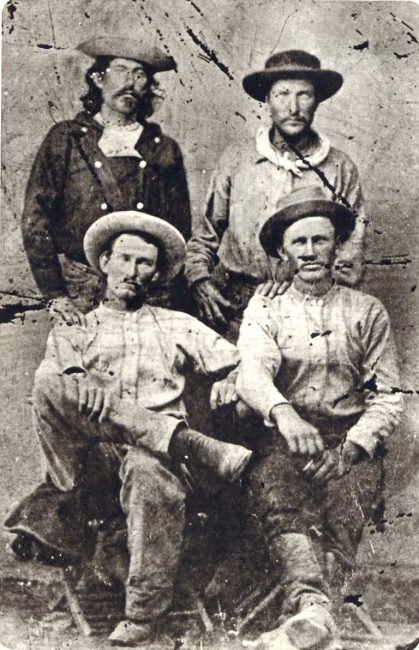 A Mail-Passenger Service to the West

As the company grew, Alexander Majors joined as a partner and together they began monopolizing western freighting and started a mail-passenger service to both, Colorado and Utah. By 1859, Senator Gwin proposed the company a demonstration of a fast-mail delivery by a pony express along the central overland route and with their new mail contract from the government, the firm set out to establish the Pony Express mail service. They set up the route that would travel from Missouri, through Kansas, and now known as Nebraska, Colorado, Wyoming, Utah, Nevada and California. Stationkeepers, stocktenders and riders were hired along the route, over 400 horses were purchased and relay stations were built and staffed 10-15 miles apart, which was roughly the distance a horse could travel at a gallop before tiring. Every horse had to carry (next to its rider) about 9 kg of mail along with another 9 kg of material, including a water bag, a Bible and a horn for alerting the relay station master to prepare the next horse. There are also rumors, that the riders carried a revolver, and a choice of a rifle or another revolver. Indeed, the young horsemen faced numerous dangers, such as thieves, deserts, or blizzards. The Riders continued even at night when the only illumination came from the moon or flashes of lightening. 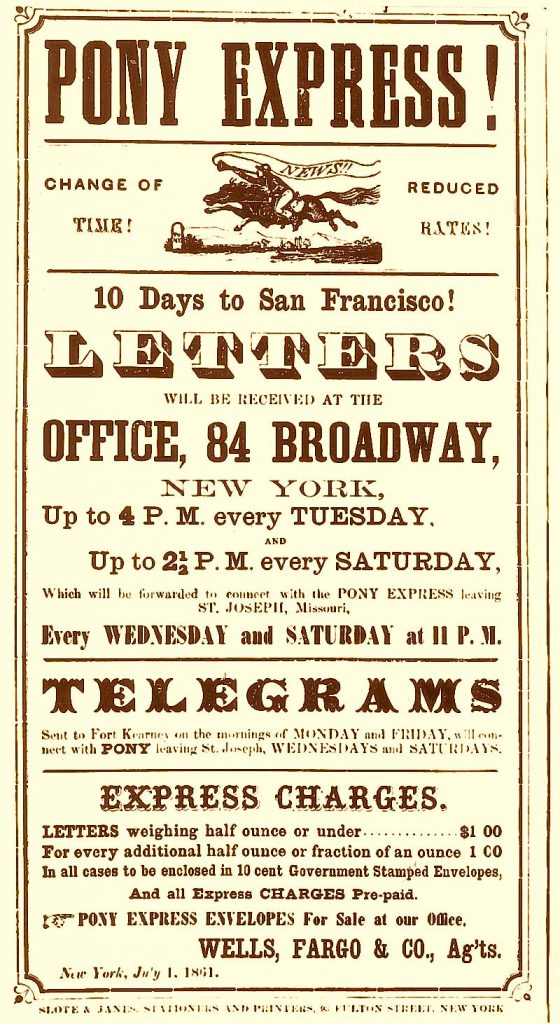 On 3 April, 1860, the first rider was finally to leave St. Joseph at 5:00 pm and a bag of mail and one newsletter, the St. Joseph Gazette arrived ten days later in San Francisco, California, greeted with tumultuous excitement as the streets filled with people cheering the event. During his route of 80 to 100 miles, a Pony Express rider would change horses 8 to 10 times. The various types of horse ridden by riders of the Pony Express included Morgans and thoroughbreds which were often used on the eastern end of the trail. Paints were often used in the middle section and mustangs were often used on the western end of the mail route, but also 200 native ponies in and around the Great Salt Lake Valley were chosen. If one includes the transportation to San Francisco, which was done on horseback or by ship, the total length is about 3200 km. 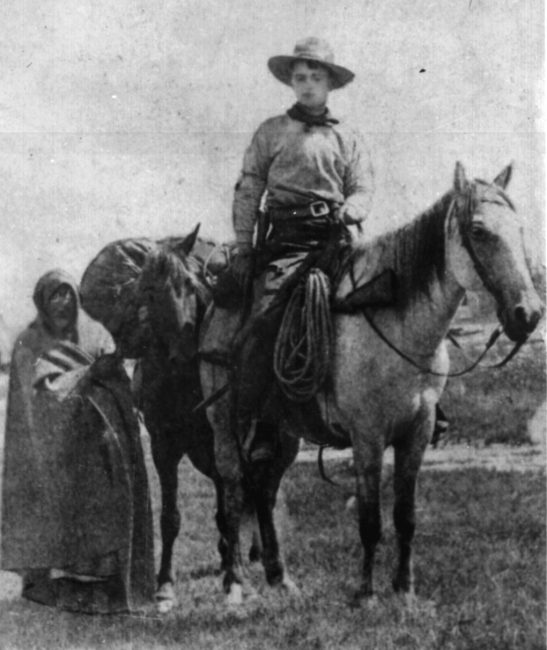 When the Civil War started, the Pony Express was only able to run mail between Salt Lake City and Sacramento. On 26 October, 1861 the company announced its closure and right after the war, the company was sold due the financial disaster it caused and the establishment of better mail delivering alternatives.