You are here: Home › cinematography › Ingmar Bergman – the Best Film Director of all Times 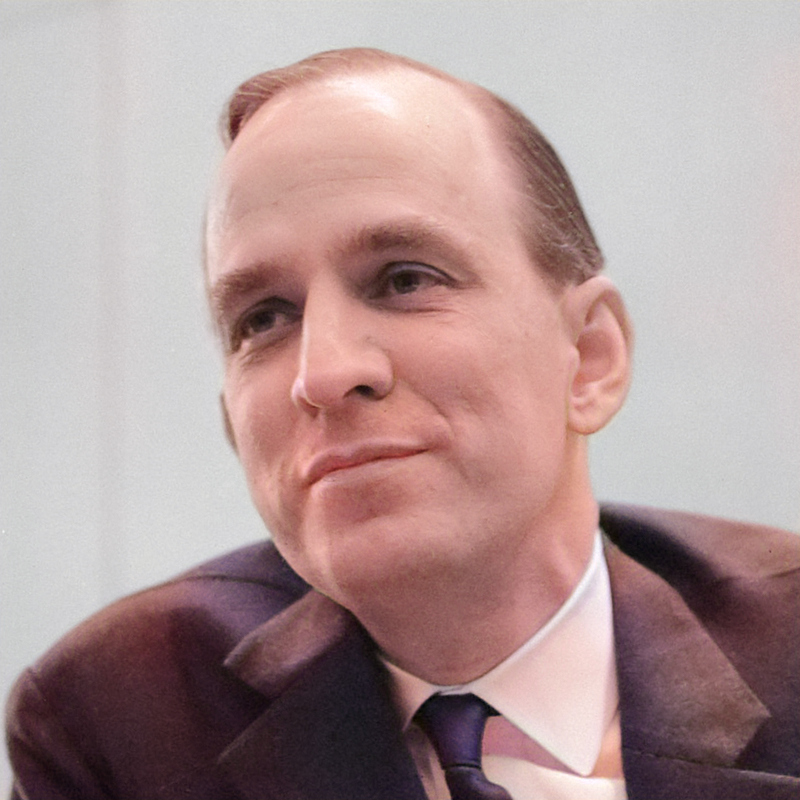 On July 14, 1918, Swedish director, writer, and producer Ernst Ingmar Bergman was born. Since he often worked on theatre and film almost parallel in his development, both the stage and the film were reciprocally impulse generators for the respective other medium. In 1997, Bergman was honoured at the Cannes Film Festival as “Best Film Director of All Times”.

“When we experience a film, we consciously prime ourselves for illusion. Putting aside will and intellect, we make way for it in our imagination. The sequence of pictures plays directly on our feelings. Music works in the same fashion; I would say that there is no art form that has so much in common with film as music. Both affect our emotions directly, not via the intellect. And film is mainly rhythm; it is inhalation and exhalation in continuous sequence. Ever since childhood, music has been my great source of recreation and stimulation, and I often experience a film or play musically.”
– Ingmar Bergman, “Introduction” of Four Screenplays (1960).

Ingmar Bergman was born in Uppsala, Sweden, as son of the Lutheran pastor Erik Bergman and his wife Karin, née Åkerblom, and was brought up in a strict religious upbringing. His relationship with his parents was very conflictual. Bergman came into contact with the medium of film at an early age: his father used a magic lantern to illustrate his work during religious education. When he was ten years old, his brother was given a cinematograph as a gift. His grandmother also regularly took him to the cinema. In 1938 Bergman began to study literary history at Stockholm University, but did not complete his studies. In the same year he became a member of the ensemble of the Amateur Theatre at Mäster Olofsgården, He wrote his own plays, the first of which was publicly performed in 1942, and began an unpaid job as assistant director at the Royal Opera House. In 1943 he directed several plays at the Stockholm “Dramatikerstudion”, where he worked with Anders Ek for the first time.

First Steps in the Movies

At the beginning of the 1940s, Bergman was offered a job as a screenwriter for the production company Svensk Filmindustri, which had become aware of him through his plays The first screenplay Bergman wrote that was filmed was Torment (1944), directed by Alf Sjöberg. In the same year he took the position of the theatre manager at the Helsingborg City Theatre. One year later Bergman got the opportunity to direct a film himself. But the model for his debut movie Kris wasn’t from him but was based on a popular theater model. During the next ten years he wrote and directed more than a dozen films, including Prison (Fängelse) in 1949, as well as Sawdust and Tinsel (Gycklarnas afton) and Summer with Monika (Sommaren med Monika), both released in 1953.

“I want very much to tell, to talk about, the wholeness inside every human being. It’s a strange thing that every human being has a sort of dignity or wholeness in him, and out of that develops relationships to other human beings, tensions, misunderstandings, tenderness, coming in contact, touching and being touched, the cutting off of a contact and what happens then.”
– Ingmar Bergman, as quoted in [10]

In the early 1960s he directed three films that explored the theme of faith and doubt in God, Through a Glass Darkly (Såsom i en Spegel, 1961), Winter Light (Nattvardsgästerna, 1962), and The Silence (Tystnaden, 1963). Critics created the notion that the common themes in these three films made them a trilogy or cinematic triptych. Largely a two-hander with Bibi Andersson and Liv Ullmann, Persona (1966) is a film that Bergman himself considered one of his most important works. While the highly experimental film won few awards, it has been considered his masterpiece. With his cinematographer Sven Nykvist, Bergman made use of a crimson color scheme for Cries and Whispers (1972), which received a nomination for the Academy Award for Best Picture. He also produced extensively for Swedish television at this time. Two works of note were Scenes from a Marriage (1973) and The Magic Flute (1975).

In January 1976, Bergman was accused of tax evasion in Sweden. The charges were soon dropped, but Bergman moved his residence temporarily to Munich in protest against the treatment of his person.  Bergman then briefly considered the possibility of working in America; his next film, The Serpent’s Egg (1977) was a German-U.S. production and his second English-language film. This was followed by a British-Norwegian co-production, Autumn Sonata (1978) starring Ingrid Bergman, and From the Life of the Marionettes (1980) which was a British-German co-production. He temporarily returned to his homeland to direct Fanny and Alexander (1982). Bergman stated that the film would be his last, and that afterwards he would focus on directing theatre. After that he wrote several film scripts and directed a number of television specials. As with previous work for television, some of these productions were later theatrically released. The last such work was Saraband (2003), a sequel to Scenes from a Marriage and directed by Bergman when he was 84 years old.

Bergman’s films usually deal with existential questions of mortality, loneliness, and religious faith. In addition to these cerebral topics, however, sexual desire features in the foreground of most of his films, whether the central event is medieval plague (The Seventh Seal), upper-class family activity in early twentieth century Uppsala (Fanny and Alexander), or contemporary alienation (The Silence). His female characters are usually more in touch with their sexuality than their male equivalents, and unafraid to proclaim it, sometimes with breathtaking overtness (as in Cries and Whispers). He developed a personal “repertory company” of Swedish actors whom he repeatedly cast in his films, including Max von Sydow, Bibi Andersson, Harriet Andersson, and Gunnar Björnstrand, each of whom appeared in at least five Bergman features. Norwegian actress Liv Ullmann, who appeared in nine of Bergman’s films and one televisual film (Saraband), was the last to join this group (in the film Persona), and ultimately became the most closely associated with Bergman, both artistically and personally. Bergman usually wrote his films’ screenplays, thinking about them for months or years before starting the actual process of writing, which he viewed as somewhat tedious. His earlier films are carefully constructed and are either based on his plays or written in collaboration with other authors.