You are here: Home › biology › George Shaw and the unique Mammal Platypus 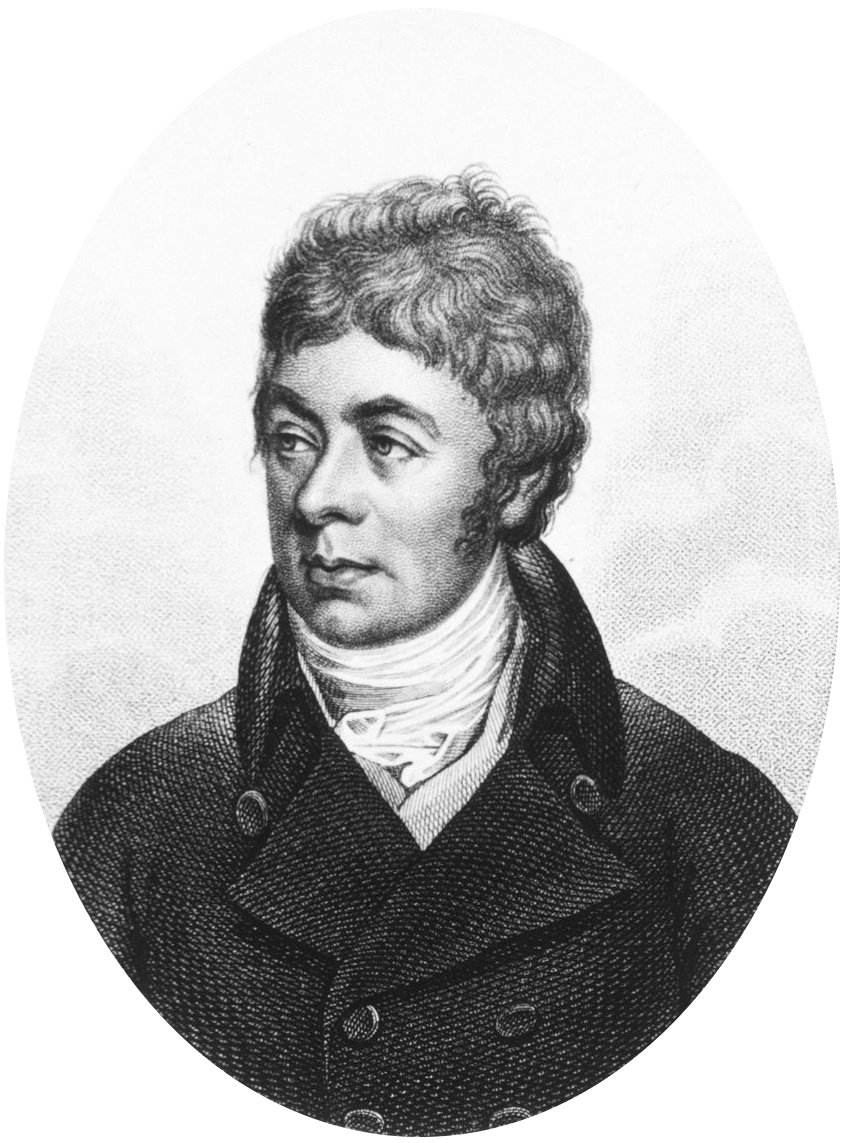 On July 22, 1813, English botanist and zoologist George Shaw passed away. Shaw published one of the first English descriptions with scientific names of several Australian animals including the very first scientific description of the platypus.

Shaw was born at Bierton, Buckinghamshire and was educated by his father until 1765 when he entered Magdalen College, Oxford, receiving his B.A. in 1769 and his M.A. in 1772. He was ordained deacon in 1774. Because of his love of natural history he abandoned the church as a profession, studied medicine at Edinburgh for three years, and then returned to Oxford as deputy-lecturer in botany.[1] He was a co-founder of the Linnean Society in 1788, and became a fellow of the Royal Society in 1789. In 1791 Shaw became assistant keeper of the natural history department at the British Museum, succeeding Edward Whitaker Gray as keeper in 1806, a position he retained until his death in 1813.

In the natural history department at the British Museum Shaw found that most of the items donated to the museum by Hans Sloane were in very bad condition.[3] Medical and anatomical material was sent to the museum at the Royal College of Surgeons, but many of the stuffed animals and birds had deteriorated and had to be burnt. Shaw’s life as a professional naturalist coincided with the early years of the colonization of eastern Australia. The colonists were very interested in the novel fauna which they encountered, and specimens of the strange creatures were sent to Sir Joseph Banks and other scientists in England. Shaw catalogued the important private collection of Sir Ashton Lever (1729-1788) and published descriptions of selected exhibits in the work “Museum Leverianum“. In particular, he had the opportunity to be the first to study numerous non-European animals, including budgerigar, axolotl, American bullfrog, eastern grey giant kangaroo, naked-nosed wombat, the genus kiwi and many others. He provided the well-known generic name (Macropus) for the common grey kangaroo. 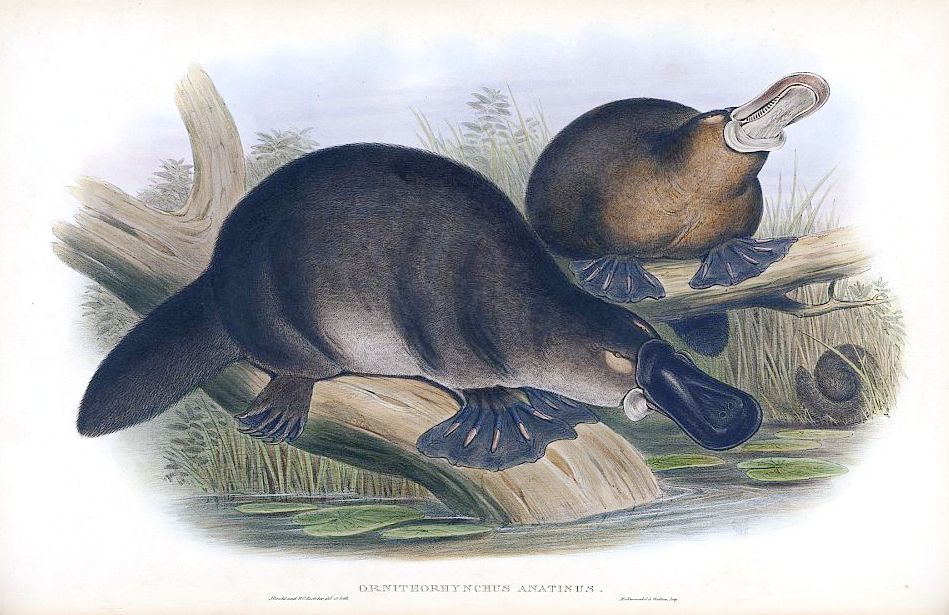 The Zoology of New Holland

Shaw published one of the first English descriptions with scientific names of these Australian animals in his “Zoology of New Holland” (1794). He was among the first scientists to examine a platypus and published the first scientific description of it in The Naturalist’s Miscellany in 1799. When the platypus was first encountered by Europeans in 1798, a pelt and sketch were sent back to Great Britain by Captain John Hunter, the second Governor of New South Wales. British scientists’ initial hunch was that the attributes were a hoax. Also after further examination George Shaw stated it was impossible not to entertain doubts as to its genuine nature. It was thought that somebody had sewn a duck’s beak onto the body of a beaver-like animal. Shaw even took a pair of scissors to the dried skin to check for stitches.

Early British settlers called the beast by many names, such as “watermole”, “duckbill”, and “duckmole”. But soon, it was commonly referred to as Platypus, the latinization of the Greek word for flat foot. In the end, Shaw assigned it as a Linnaean genus name when he initially described it, but the term was quickly discovered to belong already to the wood-boring ambrosia beetle genus Platypus. It was independently described as Ornithorhynchus paradoxus by Johann Blumenbach in 1800 and following the rules of priority of nomenclature, it was later officially recognized as Ornithorhynchus anatinus.[4] Because of the fame, which the animal attained very fast, its original generic name “(duck-billed) platypus” remained in the English language area and became the everyday name (trivial name).

A rather Special Animal

The body and the broad, flat tail of the platypus are covered with dense, brown fur that traps a layer of insulating air to keep the animal warm. The fur is waterproof, and the texture is akin to that of a mole. The platypus uses its tail for storage of fat reserves. It has webbed feet and a large, rubbery snout; these features appear closer to those of a duck than to those of any known mammal. The webbing is more significant on the front feet and is folded back when walking on land. Unlike a bird’s beak, the snout of the platypus is a sensory organ with the mouth on the underside. The platypus is semiaquatic, inhabiting small streams and rivers over an extensive range from the cold highlands of Tasmania and the Australian Alps to the tropical rainforests of coastal Queensland as far north as the base of the Cape York Peninsula. It is an excellent swimmer and spends much of its time in the water foraging for food.

George Shaw died on 22 July 1813 in London at age 61. The German-born Charles Konig (actually Carl Dietrich Eberhard König, 1774-1851) followed Shaw in 1813 as curator of the natural history department of the British Museum.

The Insane Biology of: The Platypus, [10]