You are here: Home › archeology › Édouard Lartet – a pioneer of Paleolithic archaeology 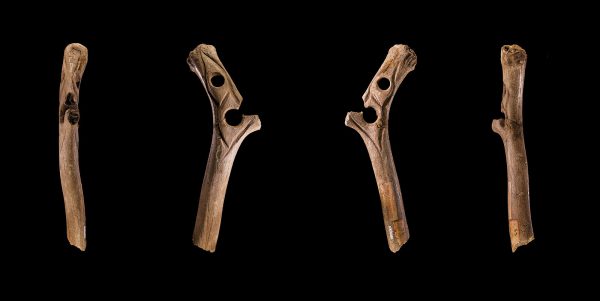 On April 15, 1801, French geologist and paleontologist Édouard Lartet was born. Lartet was a pioneer of Paleolithic archaeology, who is chiefly credited with discovering man’s earliest art and with establishing a date for the Upper Paleolithic Period of the Stone Age. His most striking discovery was a mammoth tooth, found in a cave, upon which was a drawing of a mammoth. This was clear proof that man lived at the same time as the mammoth.

Édouard Lartet came from a family of well-to-do landowners who have lived in his native village of Seissan, a French commune located in the department of the Gers, in the Occitan region, for five centuries. An excellent pupil at the Imperial High School of Auch, he passed his baccalaureate at the age of 18. Édouard Lartet studied law at Auch and Toulouse, but soon decided to dedicate his career to science. Lartet was influenced by the work of Georges Cuvier on fossil Mammalia,[6] which encouraged him to excavations that led to his first discovery of fossil remains in the neighborhood of Auch around 1834. Édouard Lartet continued to to explore the geography and palaeontology of the Pyrenees and he managed to explore ancestral apes close to the hominid line at Sansan. 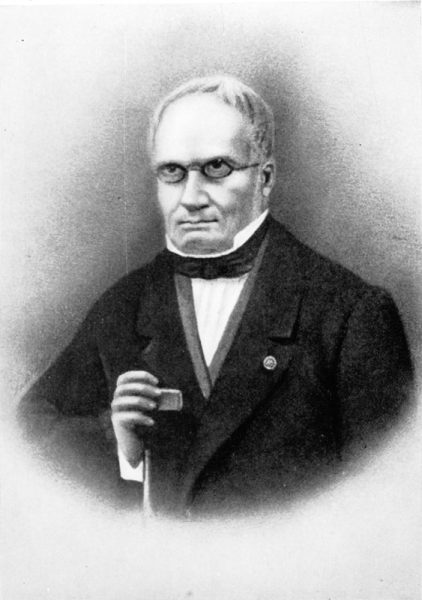 Later on, Lartet was highly influenced by the British geologist and amateur archaeologist William Pengelly and Lartet decided to further explore the cave systems of the Dordogne. The Antiquity of Man in Western Europe was Édouard Lartet’s first work on the topic and it was published in 1860. Only one year later, he published New Researches on the Coexistence of Man and of the Great Fossil Mammifers characteristic of the Last Geological Period. In these works, Lartet published his results of the discoveries in the Aurignac cave. He demonstrated the contemporaneous existence of man and extinct mammals, which was at first met with scepticism.

In 1861 Lartet established the first chronological system of Stone Age cultures based on the principle of guiding fossils of palaeontology:

Lartet was then encouraged to work in the Périgord district and received financial as well as personal support by the banker and collector Henry Christy starting in 1863. Through Christy’s help, Édouard Lartet was able to establish a basic stratified typology of Paleolithic man which still holds good today. Their contributions included discoveries in the Abri de la Madeleine and Le Moustier which provided further insights into stone-age cultures that Lartet linked to an early ‘mammoth’ phase and a late ‘reindeer’ phase. Together, Lartet and Christy documented the presence of mobiliary art in early stratified layers which improved the perception of early man.

The account of their joint researches appeared in a paper descriptive of the Dordogne caves and contents published in Revue archéologique in 1864. During their later years, Henry Christy and Édouard Lartet published a work on the Dordogne caves titled Reliquiae Aquitanicae. The work appeared first in 1865, however, Christy had unfortunately died before the work was completed and Lartet had to continue by himself. Many artefacts from their excavations are now kept in the local museum in Toulouse, as well as the British Museum in London. The most modest and one of the most illustrious of the founders of modern palaeontology, Lartet’s work was publicly recognized by his nomination as an officer of the Légion d’honneur; and in 1848 he had had the offer of a political post. In 1857 he had been elected a foreign member of the Geological Society of London, and a few weeks before his death he had been made professor of palaeontology at the museum of the Jardin des Plantes.