You are here: Home › art › Eadweard Muybridge and the Photography of Motion

On April 9, 1830, English photographer Eadweard James Muybridge was born. Muybridge is best known for his pioneering work on animal locomotion in 1877 and 1878, which used multiple cameras to capture motion in stop-motion photographs, and his zoopraxiscope, a device for projecting motion pictures that pre-dated the flexible perforated film strip used in cinematography.

Eadweard Muybridge was born as Edward Muggeridge in in Kingston upon Thames. He emigrated to the United States at the age of 25, arriving in San Francisco 1855. The city was booming and still understood as the ‘capital’ of the Gold Rush. He started a career as a bookseller and publisher’s agent there but it is also believed that he spent a lot of time in New York City.

While traveling back to England in 1860, the stagecoach in which he was riding had a serious accident and all of the passengers including Muybridge were seriously injured. He was forced to return to England in order to recover. Muybridge suffered from double vision, sensory impairments, and confused thinking during this recovery period. However, this period also allowed Muybridge to enter a new creative phase. He took up photography when still in England and managed to become a highly proficient photographer. [1] 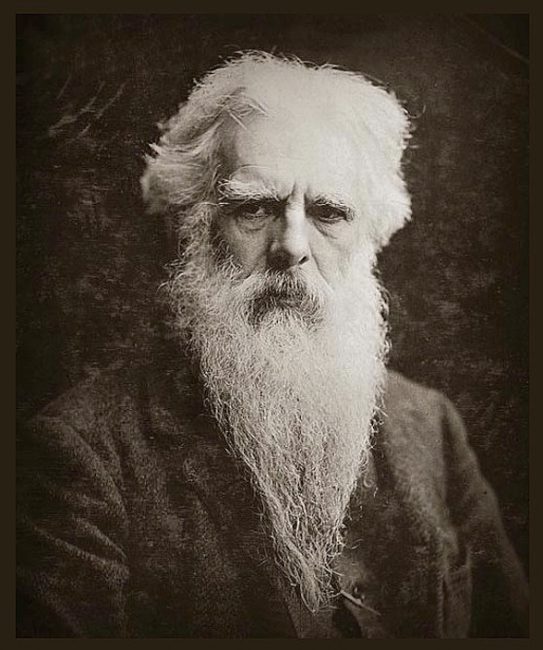 In 1867, Eadweard Muybridge returned to San Francisco as a photographer, mostly focusing on landscapes and architecture. He published photos of the Yosemite Valley wilderness and some areas around San Francisco, gaining reputation. Around 1868, he also traveled to Alaska to photograph the Tlingit Native Americans and dramatic landscapes for the US government. In the early 1870s, Muybridge was also hired to take pictures of the lighthouses of the American west coast.[2]

As Muybridge’s reputation as a photographer grew in the late 1800s, former California Governor Leland Stanford contacted him to help settle a question. Speculation by scientists and horse enthusiasts raged for years over whether all four hooves of a running horse left the ground. Stanford believed they did, but the motion was too fast for human eyes to detect. In 1872, Muybridge began experimenting with an array of 12 cameras photographing a galloping horse in a sequence of shots. His initial efforts seemed to prove that Stanford was right, but he didn’t have the process perfected. [3]

In June, 1878, after five years of experimenting, Eadward Muybridge and Stanford let the horse race and the cameras click, leaving the journalists astonished. The pictures that Muybridge started to sell “laid bare all the mistakes that sculptors and painters had made in their renderings of the various postures of the horse”, as French critic and poet Paul Valéry wrote. It is believed that painters like Edgar Degas [5] and Thomas Eakins began consulting them to make their work truer to life and also Auguste Rodin [6] stated, “It is the artist who is truthful and it is photography which lies, for in reality time does not stop“.

However, next to publishing his motion photographies, Muybridge also produced the first machine to project moving photographic images, the zoopraxiscope. Well, the zoopraxiscope didn’t actually project Muybridge’s photos. The images on the plate had to be stretched out in order to look normal on the screen, requiring an artist to redraw the photos on the glass, adding the right amount of distortion. Still, historians consider the zoopraxiscope a forerunner to the movie projector because it did show the first images based on action photos and projected those images so that many people could watch at once. Working at the University of Pennsylvania in the 1880s, Eadward Muybridge managed to produce thousands of photographs of humans and animals in motion and he also published books featuring his motion photographs. [4]