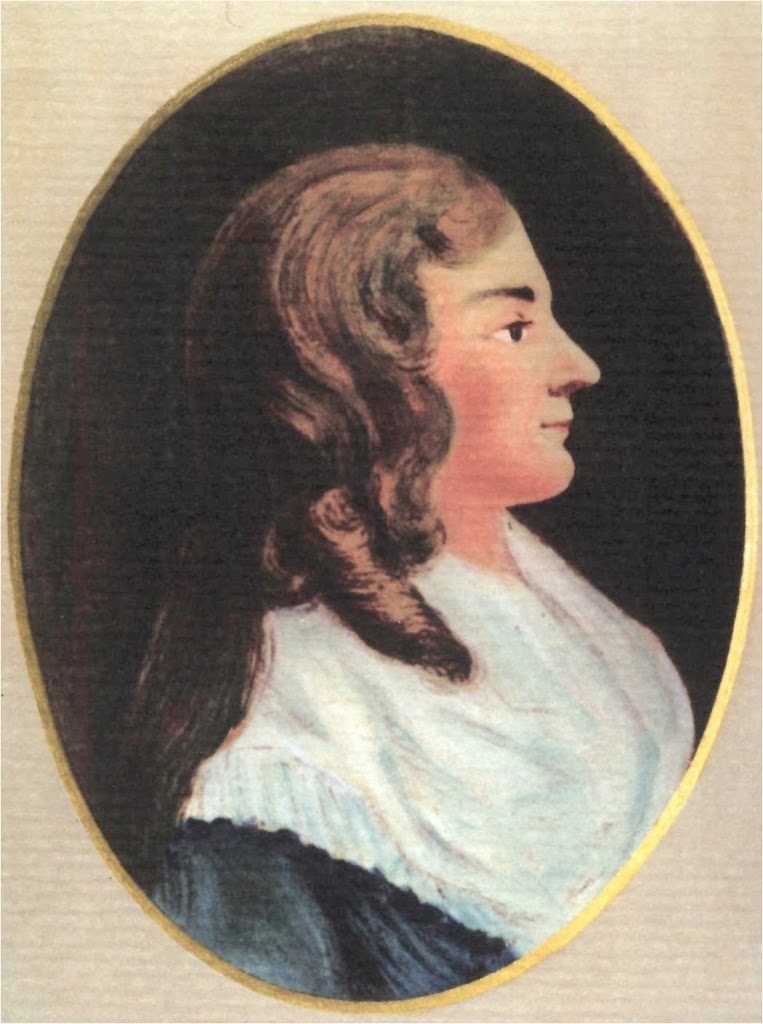 On November 13, 1715, Dorothea Christiane Erxleben, first female medical doctor in Germany was born. It was very hard for her to overcome the prejudices of the University professors and to finish her studies with a proper examination. What is even worse is that it should take until 1901 that the second woman in Germany was able to make her exams as a doctor.

Dorothea Leporin was born as daughter of Christian Polykarp Leporin senior (1689-1747), physician in Aschersleben and later city physicist in Quedlinburg, and Anna Sophia Leporin (1681-1757), daughter of Konsistorialrat Albert Meinecke. Delicate and ailing from childhood, the gifted girl showed exceptional intellectual ability and interest in scientific studies. The principal and the deputy principal of the Quedlinburg council school gave her private Latin lessons. Her father instructed her in natural sciences and – together with her brother Christian Polykarp Leporin junior (1717-1791) – in practical and theoretical medicine. Through this, she became acquainted with the medical writings of Georg Ernst Stahl, [4] Michael Alberti, Johann Juncker and Lorenz Heister, among others. In addition, he took her along to his patients from the age of 16 onward and even let her represent him in his practice.

Dorothea Erxleben was educated almost in the same way her brother did and aimed at an academic degree. The desire to study with her brother was made impossible by his enlistment in the military. However, the brother took early leave from the military to begin studies with his sister. Since he was considered a deserter at times, he fled to the nearby landgravate of Hesse-Kassel. Later he became a doctor in Nienburg on the Weser. Despite her broad medical knowledge, Dorothea Leporin was denied access to the university without the company of her brother. Her father wrote a letter to Frederick the Great [3] who then advised the University of Halle to admit the young student. In 1742 Dorothea married the widowed deacon Johann Christian Erxleben (1697-1759), who had one son and four daughters from her first marriage to her cousin. Since the eldest of the stepchildren was only nine years old, she did not take advantage of the royal privilege of being allowed to do a doctorate for the time being.

Besides the housewife activity in her large family she continued to practice. In 1747 she took over the practice of her deceased father, but was not welcomed due to the lack of a formal education and degree. As she was accused by many to be only an amateur scientist, she wrote a long letter explaining her situation and that it was a shame that women were not able to freely attend the university like men. She continued practicing in her father’s doctor’s office next to raising her four children. Unfortunately, a patient died during Erxleben’s treatment and she was again accused as a dilettante. She decided to catch up on her degree and went back to university. In January 1754, she submitted her dissertation entitled Quod nimis cito ac iucunde curare saepius fiat causa minus tutae curationis, (On the Cure of Diseases that is even too dwindling and pleasant, but therefore often uncertain). On May 6 of the same year, though only after the Prussian king had agreed to the examination and doctorate, she took her doctoral examination at Halle University, which she passed with great success. On June 12, 1754, Professor Johann Juncker solemnly proclaimed her the “Doctor of Medicine”.

After completing her doctorate, she continued her life as before: she cared for her children, ran the household and treated her patients. In Quedlinburg she remained the respected pastor until her death on June 13, 1762. According to an obituary of her oldest son, Johann Christian Polycarp, she died of breast cancer. Unfortunately, women were officially allowed to be examined in medicine and pharmaceutics only in 1899. In Halle, one department of the hospital was named after Erxleben and even a theater play was written for her.