You are here: Home › physics › Donald Glaser and the Bubble Chamber 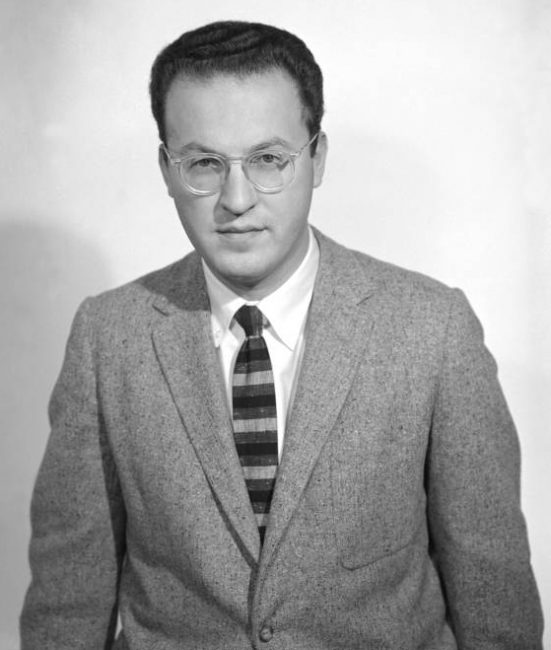 On September 21, 1926, American physicist, neurobiologist and Nobel Laureate Donald Arthur Glaser was born. Glaser was awarded the 1960 Nobel Prize in Physics for his invention of the bubble chamber used in subatomic particle physics.

Donald Arthur Glaser was born in Cleveland, Ohio, the son of businessman William J. Glaser and his wife Lena Glaser. After attending public schools in Cleveland Heights, he studied physics and mathematics at the Case Institute of Technology and received his Bachelor of Science degree in 1946. At the California Institute of Technology, Glaser completed his Ph.D. in physics and accepted a position as an instructor at the University of Michigan in 1949. In 1957, Glaser was appointed professor. However, he joined the University of Berkeley in 1959 as Professor on Physics. There, Glaser researched on short-lived elementary particles.

From Cloud to Bubble Chambers

During his time at Michigan, Donald Glaser started working on experiments leading to the development of the bubble chamber. At Caltech, Glaser already worked with cloud chambers, however they were found to be inadequate for researching elementary particles. Inspired by these cloud chambers, Donald Glaser experimented with superheated liquid in a glass chamber. Charged particles would leave a track of bubbles as they passed through the liquid, and their tracks could be photographed. Glaser created the first bubble chamber with ether and experimented with hydrogen while visiting the University of Chicago, showing that hydrogen would also work in the chamber.

Donald Glaser’s invention worked great for experiments with high-energy accelerators. The scientist traveled to Brookhaven National Laboratory in order to study elementary particles with their accelerator. The images that he created with his bubble chamber brought recognition of the importance of his device, and he was able to get funding to continue experimenting with larger chambers. Glaser was then recruited by Nobel laureate Luis Alvarez, who was working on a hydrogen bubble chamber at the University of California at Berkeley. Glaser accepted an offer to become a Professor of Physics there in 1959. Glaser was awarded the 1960 Nobel Prize for Physics for the invention of the bubble chamber. 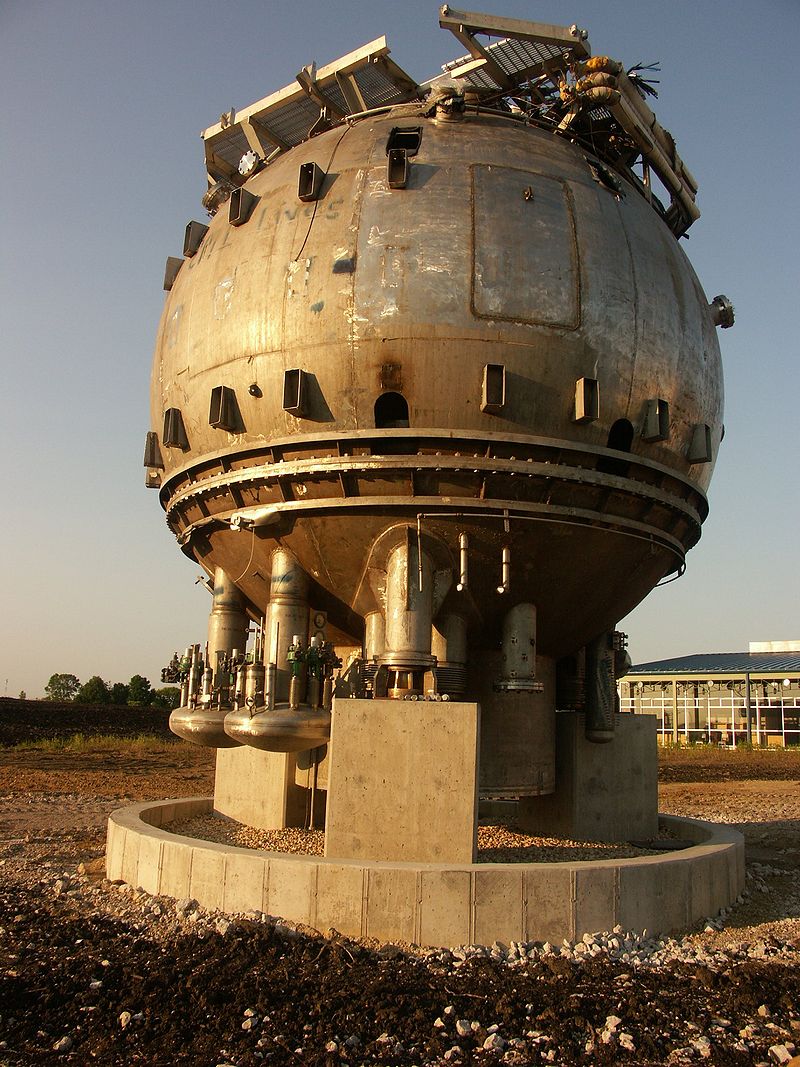 How the Bubble Chamber Works

The famous bubble chamber is similar to a cloud chamber. Usually, it is made by filling a large cylinder with a liquid heated to just below its boiling point. When the particles enter the chamber, a piston suddenly decreases its pressure, and the liquid enters into a superheated, metastable phase. Charged particles create an ionization track, around which the liquid vaporizes, forming microscopic bubbles. Bubble density around a track is proportional to a particle’s energy loss. Bubbles grow in size as the chamber expands, until they are large enough to be seen or photographed. Cameras allow to produce a a three-dimensional image of an event to be captured.

In the bubble chamber, the charged particled travel in helical paths whose radius is determined by their charge-to-mass ratios and their velocities. Since the magnitude of the charge of all known charged, long-lived subatomic particles is the same as that of an electron, their radius of curvature must be proportional to their momentum. Thus, by measuring their radius of curvature, their momentum can be determined.

When Glaser discovered around 1970 that molecular biology provided very detailed knowledge, but that this knowledge was hardly ever applied in medicine or other fields, he and two friends founded the first biotechnology company, thus establishing this industry sector that has a major impact on medicine and agriculture. As this industrialization of biotechnology led to a rapid increase in the experimental effort required for biochemical and molecular technologies, he turned once again to another field – neurobiology, especially the human visual system. This is one of the best-studied areas of the human brain, whose “circuit diagram” is very well understood. Thus, based on computer models of human vision, predictions can be made about the visual abilities of humans and monkeys that can be verified by psychophysical and electrophysical methods. These models have already led to descriptions of the perception of movement and depth and have led to the prediction of two new deceptive effects concerning movement, which are currently being tested by Glaser’s research group on humans and monkeys.

At yovisto academic video search you can learn more about the Bubble Chamber in a lecture by Donald Glaser himself.