You are here: Home › engineering › Charles Momsen and the Momsen Lung 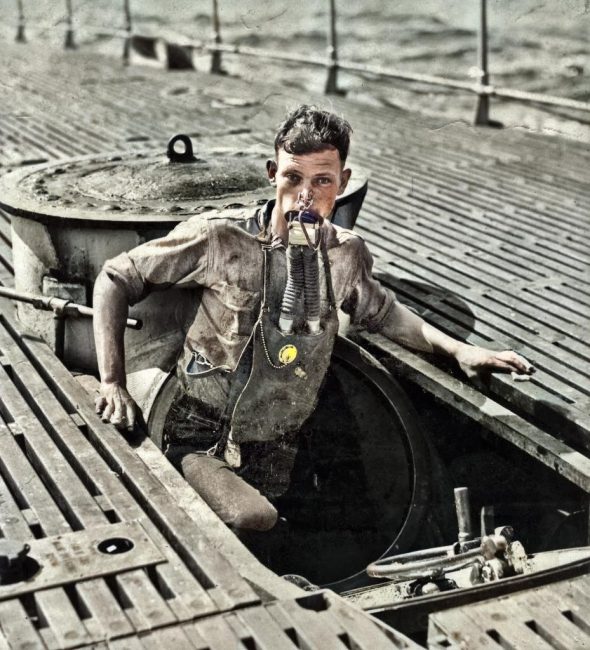 On June 21, 1896, American inventor and navy officer Charles Bowers Momsen was born. Momsen was an American pioneer in submarine rescue for the United States Navy, and he invented the underwater escape device later called the “Momsen lung“.

Charles Momsen entered the U.S. Naval Academy in 1914 but was not able to complete his education there due to a cheating scandal. He then pursued another appointment to the Academy and managed to graduate in 1919. Momsen served on the battleship Oklahoma from 1919 to 1921 and later entered the Submarine School in New London, Connecticut. After graduating, Charles Momsen commanded the submarine O-15 (SS-76) and later the S-1 (SS-105), one of the newest US Navy designed submarines of that time. Around that period, Momsen began to realize the need for an underwater escape device in order to rescue trapped submariners.

No Way to Escape

It is believed that Momsen’s enthusiasm for the issue was sparked when  S-1’s sister ship, S-51 (SS-162) collided with freighter City of Rome in the vicinity of Block Island and sank in 40 m of water. Momsen was given the task to search for the submarine with the S-1 and he found the the spot due to thick oil markings. However, without a sonar, there was no way for his crew to locate her on the bottom, nor was there a way for trapped crewmen to escape. 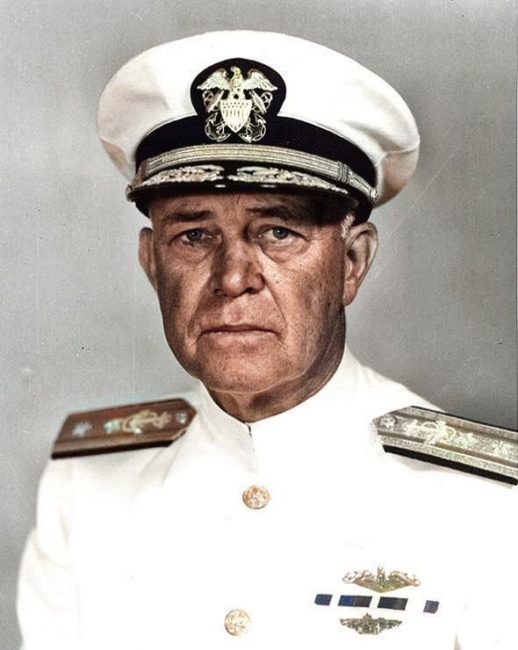 How to Rescue Submariners

After the tragic incedent, Momsen thought of ways to rescue submariners and he worked out a concept of a diving bell that could be lowered to a submarine in distress, mated to an escape hatch, and opened to allow trapped submariners to climb in. It was intended to place a rubber gasket around the diving bell’s bottom and reducing the air pressure once the bell was over the escape hatch to guarantee a watertight seal. Then, the hatch could be opened, and the trapped submariners could climb aboard.

Too Impractical Design and Another Disaster

Charles Momsen wrote down his ideas and sent it up the chain of command. Unfortunately, he waited more than a year and still received no answer. This made him conclude that there must be a technical error in the system. When duty took Momsen to the Submarine Division of the Bureau of Construction and Repair, he came across his concept and found out that it was marked as too impractical. In 1927, another disaster occurred to another S-4 submarine. It sank off Cape Cod and the entire crew consisting of forty men died. Even though six of them survived in the torpedo room they had no chance to escape the watercraft.

Momsen then decided to invest further effort into creating a more practical escape system. It was oficially called the Submarine Escape Lung and was basically an oblong rubber bag that recycled exhaled air. When the press found out about the device, they coined it the “Momsen lung“. The system was actually quite simple, containing canister of soda lime, which removes poisonous carbon dioxide from the exhaled air and then replenishes the air with oxygen. There were further two tubes leading from the bag to a mouthpiece: one with which to inhale air and the other to with which to exhale spent air. It is placed around the wearer’s neck and is strapped around the waist. Besides providing oxygen for the ascent, it also allows a submariner to rise slowly to the surface, thus avoiding embolisms.

The “lung” was developed by Charles Momsen together with Chief Gunner’s Mate Clarence L. Tibbals and Frank M. Hobson, who was back then a civilian employee of the Bureau of Construction and Repair. Charles Momsen received the Navy Distinguished Service Medal for personally testing the device in 1929 at a depth of 61m. In 1944, the device saved lives for the first time when eight submariners used it to reach the surface after Tang (SS-306) sank in 55 m of water in the East China Sea. In later years, the Momsen lung was supplemented by the Steinke hood and free-ascent techniques.

In later years, Charles Momsen also continued working on his diving bell which was introduced as the McCann Submarine Rescue Chamber. After several revisions, the bell also included a floor bulkhead, pneumatic winch and a pressure seal allowing direct transfer of survivors to the diving bell in a dry environment. Vice Admiral Charles Momsen died of cancer on May 25, 1967.